Why use skids for landing gear on an orbiter?

Why does the Dream Chaser use a skid as the nose landing gear? 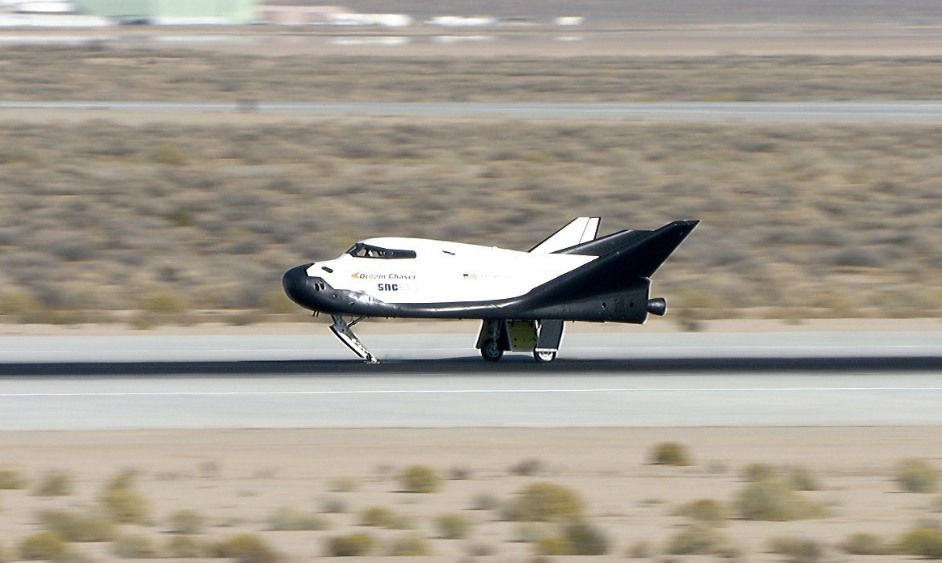 Wouldn't this increase the risk of accidents or damage to the runway when landing on a paved runway?

Sierra Nevada Corporation's answer to NASASpaceFlight on this topic in 2012 was the following:

Speaking of the rationale for opting to use a skid strip, SNC noted it is a simple, light, safe option. They also added that there had been some issues with the analysis of the performance of tires in the space environment and this eliminates one of the tires – with the other two tires easier to control than the nose wheel if there’s a problem with one of them.

As Antzi mentioned in the comments, the overall cost-benefit analysis seems to favour a skid over an additional wheel. I'd love to hear more from the SNC engineers on this, but they seem to be tightlipped on the design choice.

50
Why are there no spacecraft rotating for artificial gravity?
62
Why does the SpaceX reusable launcher use vertical rather than horizontal landing?
51
Why don't the Space Shuttle's tires explode in the vacuum of space?
28
Why the soot pattern on the nosecone of Falcon Heavy side booster?
15
What is the cause of this Falcon 9 first stage "dance" after landing?
69
Why did the Apollo 13 crew extend the LM landing gear?
55
Why doesn't the Falcon-9 first stage use three legs to land?
19
Why doesn't Starship have four landing legs?
4
Were the landing gear doors closed during the Approach and Landing Tests?
48
Why were the Space Shuttle Orbiter's landing gear not level?