To what extent, if any, does the exterior paint color of a launch vehicle affect its propellant & vehicle thermal management?

Many orbital launch vehicles use a combination of a chilled oxidiser (usually LOX when dealing with liquid-fuelled rockets) and a fuel (commonly RP-1, but with many designs now opting for Methane). Both LOX & Methane require super-cooled temperatures to maintain liquidity: the boiling point for LOX is −182.96°C, while Methane's is -161.5°C.

SpaceX has attempted to take this lower (with varying success...) by super-chilling their LOX and RP-1 (to the point where the latter starts acting most similarly to a watery gel) down to -206.67°C & -6.67°C respectively.

Falcon 9 however, is painted in a proprietary blend of white on top of its Aluminum-Lithium alloy. The understanding, at least within casual spaceflight fan circles, is that this reflective coating is enough to prevent excessive heat buildup and eliminate or reduce propellant boiloff.

The CRS-13 mission looks set to change this slightly — with the Falcon 9 first stage continuing to sport its soot from its previous flight: 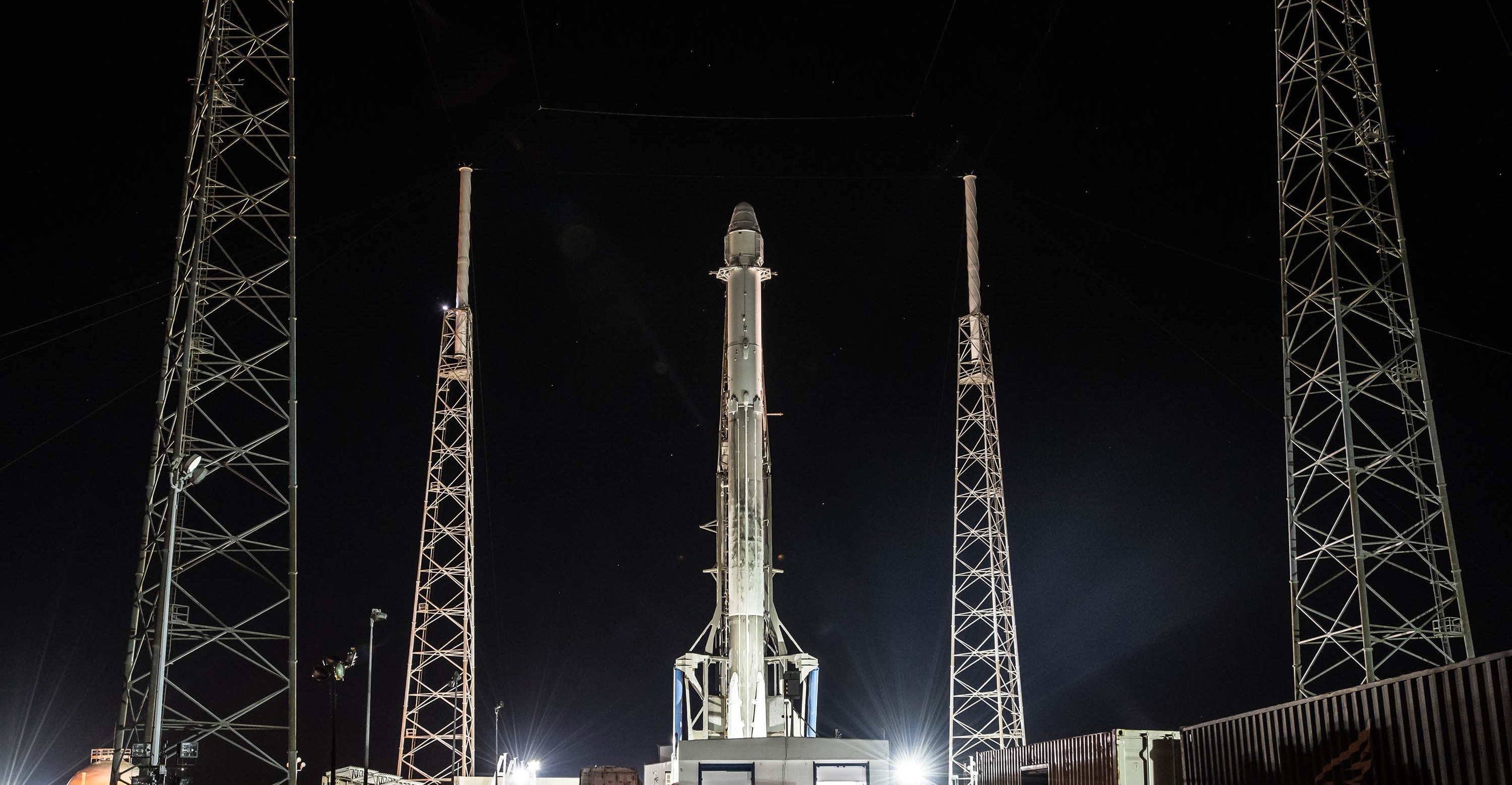 The CRS-13 vehicle at SLC-40 in Florida, with its soot still present from the last landing.

Does this added layer of darker material influence the thermal properties of the vehicle with respect to its propellant? 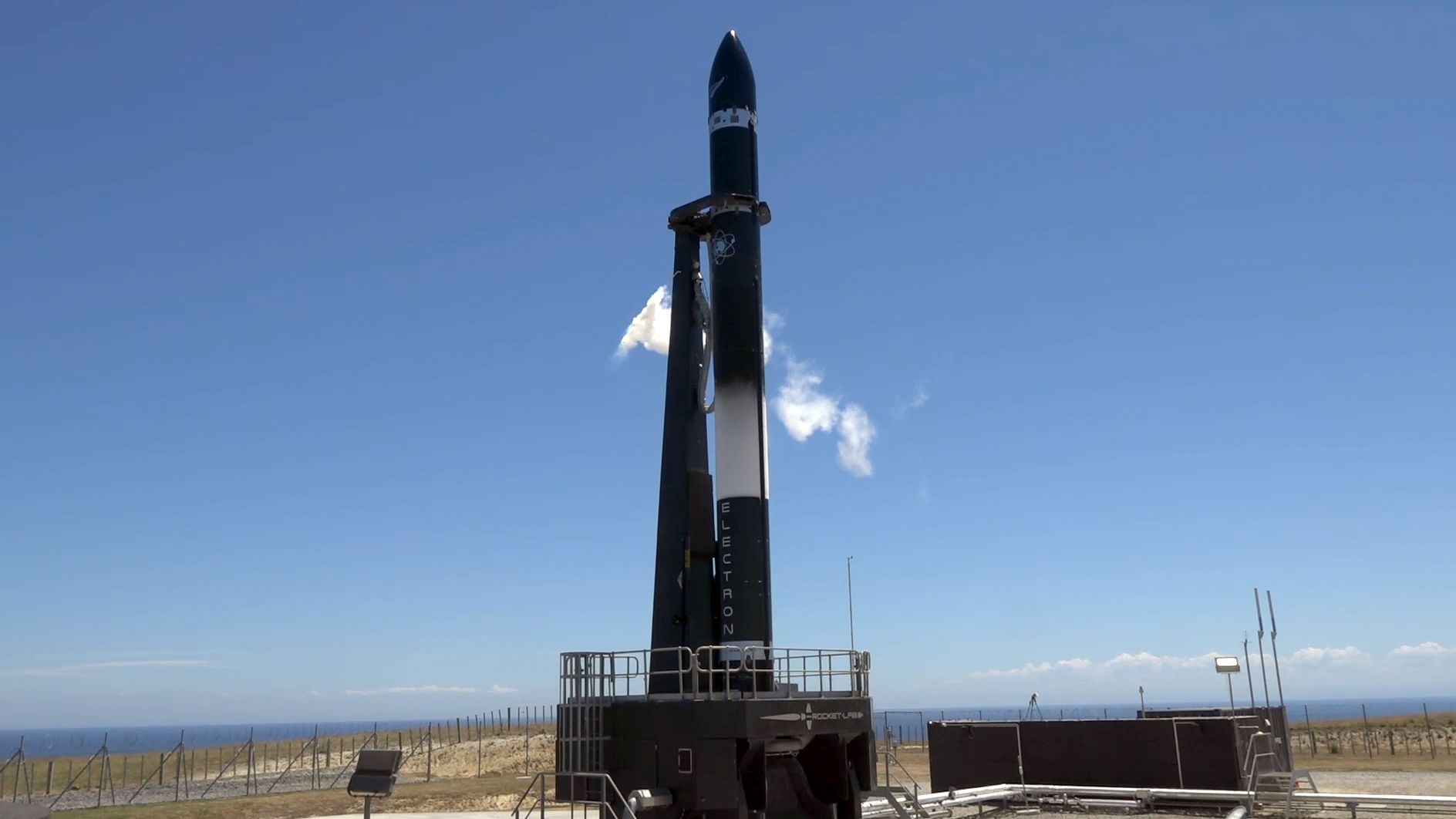 Propellant thermal management should surely be in full play with this vehicle, especially considering it has a much higher surface to volume ratio, when compared to Falcon 9.

So, just how much does the exterior color of the vehicle affect thermal management protocols, the propellant, and rates of boiloff? Is this a genuine concern or something that has endlessly made the rounds of spaceflight-geek circles with no substantial evidence?

Ideally, I'm looking for an answer which has citations to prior work, or studies conducted recently on modern launch vehicles.

Wernher von Braun always painted their rockets in large black & white blocks or checkers, to enable them to see if the rocket rolled during launch. This continued on to the Saturn series. There were some instances where the tanks under the black gained too much pressure. I don't know if there were any painting scheme changes as a result.

The interstage above the first stage of the Saturn V SA-500F test article was painted black. It was found to get too hot while standing in sunlight on the launch pad. Later Saturn Vs had the interstage painted white.

Not the answer you're looking for? Browse other questions tagged spacex materials launch-vehicle composite-materials rocketlab or ask your own question.

8
Why is Electron painted in black?

14
What improvements have SpaceX made to their proprietary Phenolic Impregnated Carbon Ablator (PICA-X) heat shield?
10
What is the cause of the blue light from LH2/LOX rocket engines?
10
Final conclusion/description of the cause of the SpaceX Sept. 1, 2016 anomaly? What's a “buckle”?
1
Why does Rocket Lab plan to deploy first, circularize later?
6
Why doesn't carbon fiber overwrapping in LOX catch fire? (watch this video first)
5
Why are these Falcon 9 1st stage bodies (apparently) wrapped in black plastic for transport?
4
Reuse statistics of SpaceX Dragon capsules?
15
Why do we need dedicated launch vehicles for small satellites?
6
Why would the Falcon 9 Block 5 carbon fiber thermal protection material need to be hydrophobic?
8
Why is Electron painted in black?