What's the record for the longest time a deep space craft has functioned without a reboot?

The question How is Voyager 1 still operating? and the interesting comparison to the record times that Earthbound servers have run without reboot got me thinking about deep space spacecraft.

I'm tentatively excluding Earth orbit because these may include legacy spacecraft with simple systems (and there are so many!), but lunar orbit is fine, and landers and rovers count as well.

I don't know how to handle periods of sleep (see answers below here and here for Rosetta's 2.5 year snooze for example) but my bias would be to either count them as part of the functioning period, or at most subtract the sleep time but not use them to break one period into two periods.

Question: "What's the record for the longest time a deep space craft has functioned without a reboot?".

"Unlike the previous Pioneer probes, Pioneers 10 and 11 were specifically designed for exploration of the outer solar system, with enhanced communications systems and hardened radiation shielding to protect their instruments and systems from the damaging radiation fields they would encounter at Jupiter.".

"By 29 November [1973], Pioneer 10 was still operating flawlessly as its instruments collected data point after data point and image after image of Jupiter.".

"On 3 December, the radiation began to take its toll on Pioneer 10, with the spacecraft generating several false commands.

Thankfully, Pioneer 10’s controllers had prepared for just such a contingency, and most of the false commands were able to be countermanded by contingency commands to the spacecraft.

However, the radiation-induced false commands did result in the loss of one image of Io and several close-ups of Jupiter.".

"The final signal received from Pioneer 10 arrived on Earth through the Deep Space Network on 23 January 2003 from a distance of ~82.2 AU.

All further attempts to contact the spacecraft were unsuccessful, with the final attempt made on 4 March 2006 – 34 years and 1 day after the craft left Earth on its historic mission.

It is currently the second farthest human-made object from the sun – a position it will hold until April 2019 when Voyager 2 overtakes it.".

Answer: Pioneer 10 worked flawlessly until it had "false commands [that] were able to be countermanded by contingency commands", it operated (with power) for almost 31 years (until 23 January 2003), and continues travel to deep space 45 1/2 years later. Nothing in NASA's article mentions shutdown, sleep, or a reboot - since it no longer has power a reboot is impossible.

So, 31 or technically (the answer, as the question is written), 45 1/2 years. The "function" of Pioneer 10 after it looses power is to transport the Systems Diagram, so it's still functioning (until it crashes). 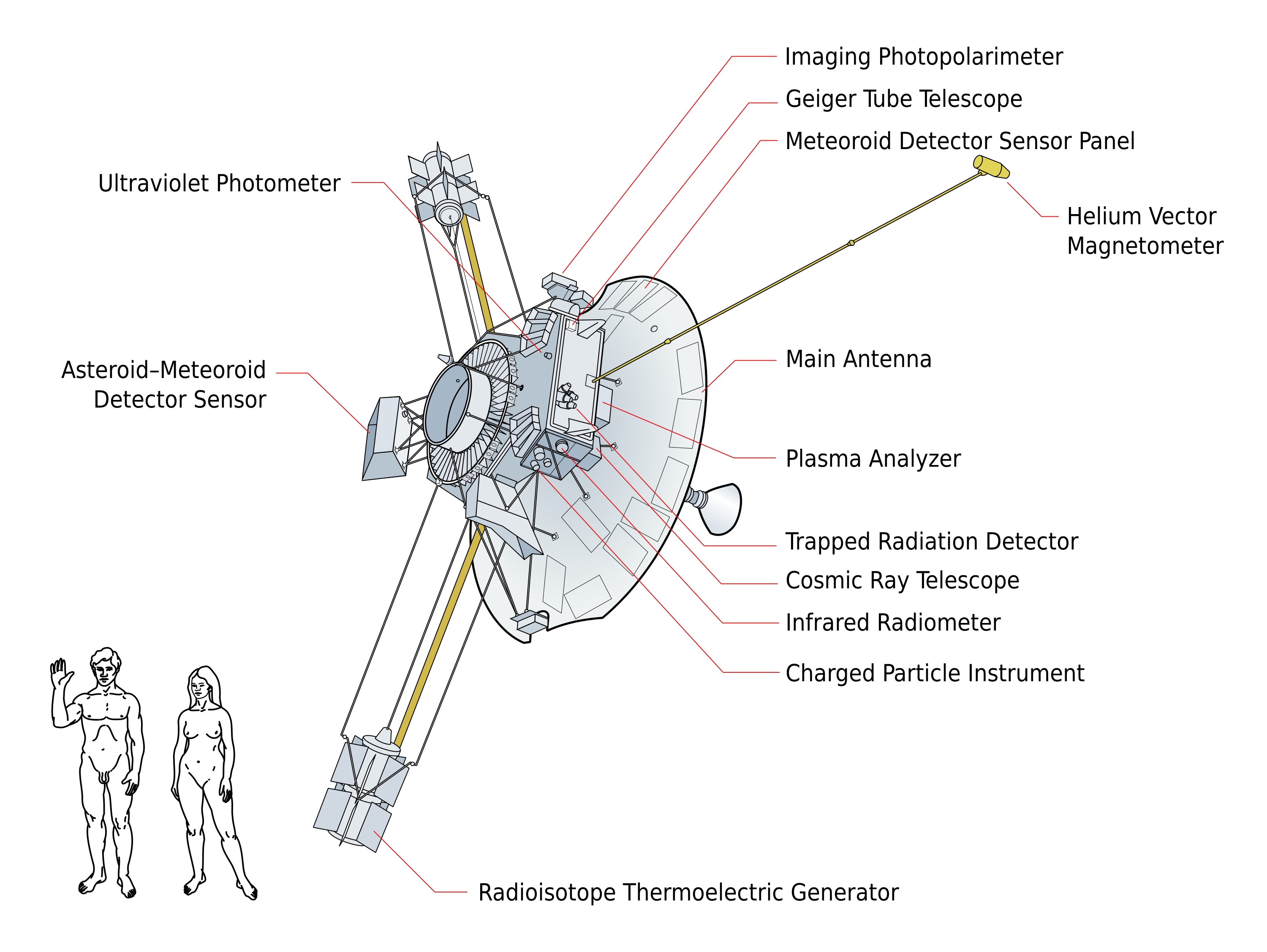 My understanding is that the decades old Voyager probes have multiple computers, some of which have not been rebooted; but I don't have an authoritative source.

Not the answer you're looking for? Browse other questions tagged rovers deep-space lander flight-computer record or ask your own question.

15
WHY did Rosetta have to go into hibernation for 2.5 years?
18
How is Voyager 1 still operating?
9
What was the first unplanned "over-the-air" software update of a spacecraft?
9
Is this the longest that a spacecraft "went to sleep" and then woke up on schedule?

8
Autonomous Navigation for deep space missions
12
What's the furthest a probe has travelled from Earth before returning?
3
What's the longest time that an astronaut remained in free fall?
9
What's the record for the fastest trip to the Moon?
2
What probe has the shortest/longest operational surface time (non-Earth)?
3
What's the highest heliocentric inclination achieved by a deep space probe, without using the outer planets?
5
How much time did the longest maneuver last?