How does Santa travel to other galaxies? [closed]

NORAD has concluded from their observations of Santa that he must have some faster-than-light travel mechanism and space-time warping capabilities. However, the Santa Goes to Space event at the Strategic Air Command and Aerospace Museum seems to indicate that Santa has visited a galaxy far, far away.

Even with the imaginable means of FTL travel and space-time warping, it is hard to conceive of a way Santa could have visited another galaxy and returned in any reasonable amount of time.

How did Santa accomplish this feat?

This picture seems to imply that interstellar travel planning is enough of a headache without throwing in other galaxies. 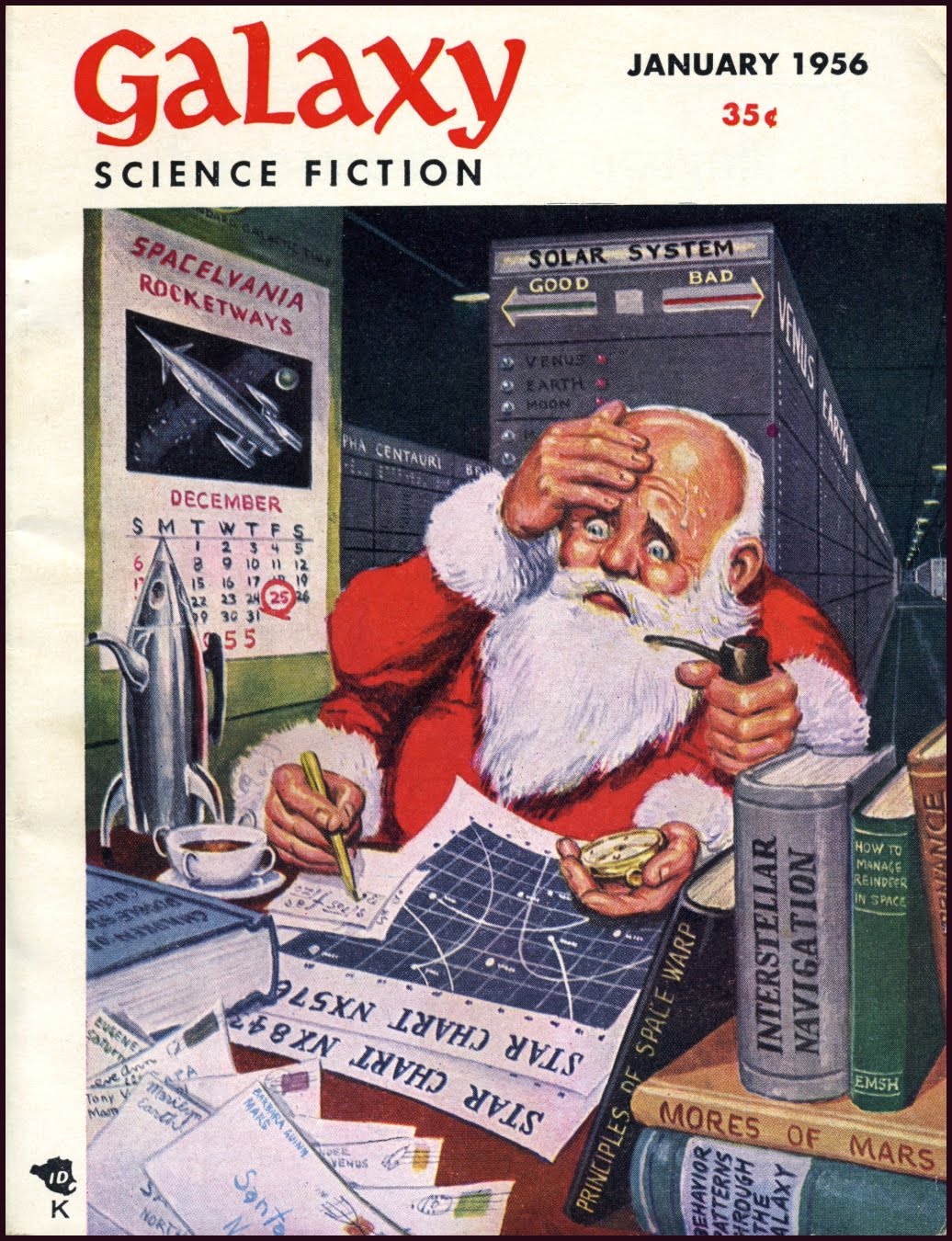 However this picture may provide a clue: perhaps the galaxy(ies) are serviced by local Santa equivalents. 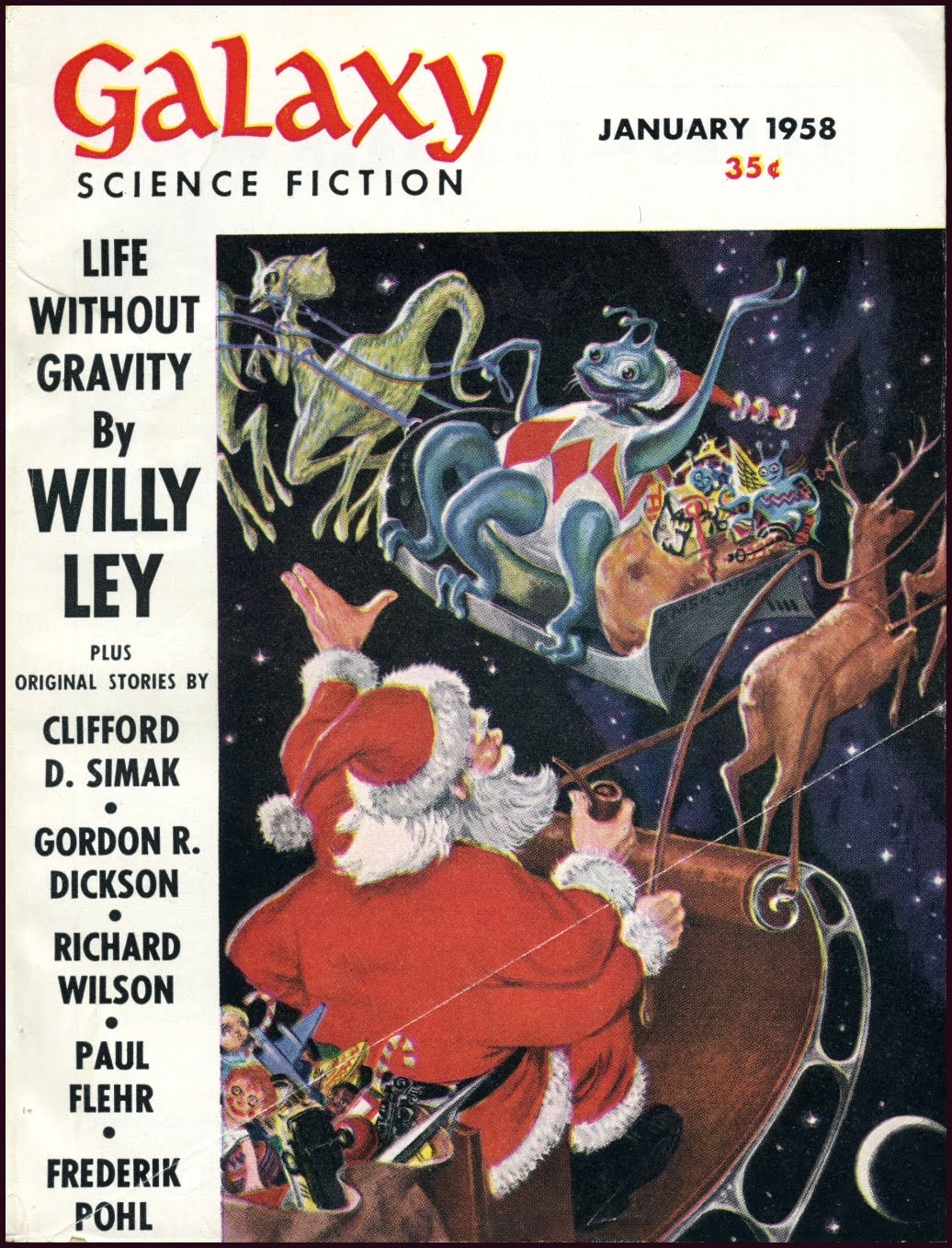 Looks like he had the Space Gem. This funny webcomic already spilled the secret:

In the Start Trek universe (happened in Star Trek Voyager), Santa could break the transwarp barrier to visit other galaxies:

Achieving warp 10 would allow a person to be in every point in the universe, simultaneously.

There are some side effects though like accelerated form of natural evolution. This side effect could be an answer to your bonus question, he might look to becoming the ultimate human being. This could also explain the depictions of a Santa with four arms in Organic Marble's post. Not sure about the time travel implications though.

Update: Apparently Darren H beat me to it 7 hours ago with this theory, sorry I didn't notice it. I hope my explanation to the reasons is some kind of contribution.

Now pure speculation leads me to suggest that it's possible, even likely, that there are galaxies where the cookie ingredients available are much more flavorful and offer amazing flavors not available in the Milky Way. For all we know, the Milky Way could be Santa's least favorite galaxy to visit, and right now there is a question on the Andromedan Stack Exchange asking why Santa would ever visit the Milky Way.

Not the answer you're looking for? Browse other questions tagged ftl santa-claus galactic or ask your own question.

20
How would a long pole be transported to space?
3
Where is the LC-19 launch console now?

7
Does NORAD have the only system that can track Santa?
14
If we can make an Alcubierre drive, how fast can it move a ship?
19
What prompted Lovell on Apollo 8 to announce "there is a Santa Claus"?
8
How many orbits will it take for Santa to deliver all the presents?
7
How did scientists put forth or create the images of milky way galaxy