Why such a large observed doppler shift from Apollo 17 orbiting the moon?

Following the links in this comment by @Uwe I've found some interesting sources of information on Ham (amateur) radio operators trying to listen in on Apollo transmissions. One of them is Sven Grahn's Tracking Apollo-17 from Florida.

Ham's setting up a 9 meter dish to receive signals from the Moon, and a doppler shift measurement (offset) of the received signal at around 2287.5 MHz as the spacecraft orbited the near side of the Moon. From Tracking Apollo-17 from Florida.

It looks like there will be at least 50 kHz of doppler shift for one orbit of the near hemisphere of the moon, eyeballing the graph.

That makes the estimate of the change in line-of-sight velocity four times larger than the orbital velocity. I can understand twice, since it changes from coming towards to going away. But not four times.

Question: What is the explanation for such a large doppler shift? 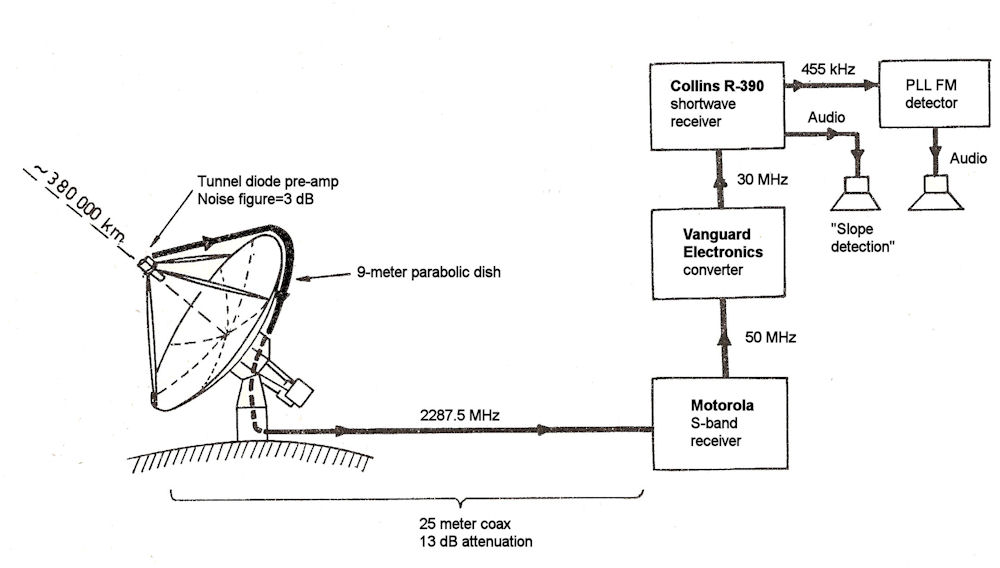 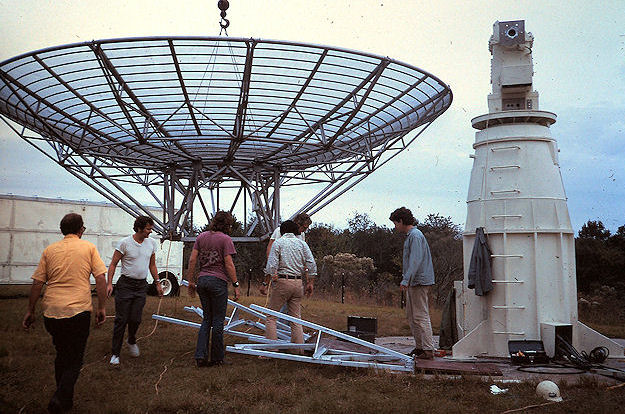 Not the answer you're looking for? Browse other questions tagged apollo-program radio-communication doppler-ranging or ask your own question.

54
How did NASA prevent third parties from spoofing Apollo communications?
7
Hijacked space data, notable instances of recovering images or other goodies from someone else's space mission?
5
What part of the Earth was visible to Apollo 8 when the Christmas message was broadcast in 1968?
4
Transmission time per day for Chang'e 4?
3
Is it allowed to interact with research satelites / rovers using the radio?

29
Why were there beeps punctuating the voice communications during missions such as Apollo?
22
Were the Apollo lunar activities observed from Earth?
20
Apollo communication between the Earth and Moon
8
Why did moon dust not cause problems on Apollo during the return flight from the Moon?
6
How does a three-way doppler shift measurement work?
14
Apollo 17; what is a barber pole, and what did "it is gray" mean?
4
Help understanding BepiColombo's weak capture at Mercury's L1 and need for delta-differential one-way range measurements
22
What exactly turned on the light indicating Apollo 8 was starting to fall towards the Moon?
3
What Apollo equipment could be salvaged from the Moon?