Almost all space settlement designs featuring artificial gravity by centrifugal force use the inner side of the outer part of the torus: 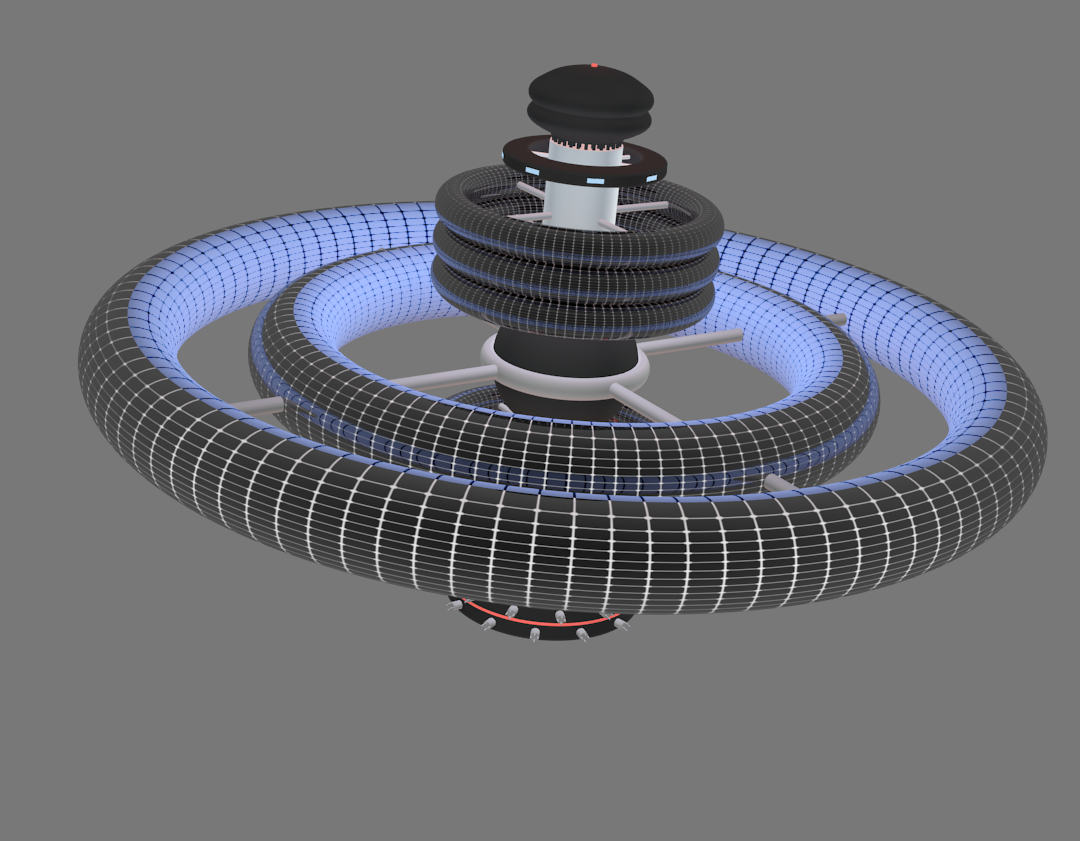 Why is it that I see hardly any cylindrical-shaped artificial gravity habitation areas like this one: 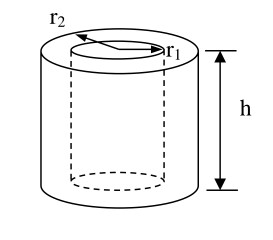 Isn't the surface area under 1g of centrifugal acceleration for cylinders more than that of tori? Won't tori have variable fluctuations of gravity?

If my point is valid, then why do people suggest tori for space settlement designs?

Despite the obvious reason - a torus looks much more elegant than a barrel - I can come up with several points that favor a toroid:

There has been a space colonization discussion started by Gerard O'Neill. The idea was to not colonize a planet or moon, but rather orbital space, particularly L5 or the trojan asteroids. They envisioned massive spinning colonies, miles across. They came in all designs, including torus and sphere, but most of them were cylinders. (with dome end caps) The advantage of the cylinder or sphere was efficiency of materials use. This worked well for huge structures because, with the radius of 1 to 3 miles, the rotation period was low enough to reduce the coriolis effect to negligible levels. The coriolis effect can cause a kind of sea sickness. In smaller structures, a torus, or better yet dumbbells can increase the radius for the same purpose. So that may be why you see a lot of toruses.

However O'Neill favored pairs of long cylinders attached together with beams at the poles. That way they would balance out and be able to keep spinning on the long axis.

Not the answer you're looking for? Browse other questions tagged artificial-gravity habitat or ask your own question.

44
Why are there no spacecraft rotating for artificial gravity?
3
Are rotating habitats considered the standard solution for long-term human habitations in low-g environments?