Has any lander or rover (besides Huygens) used a flood-light for photography?

Have there been any other landers or rovers that have been at least launched into space which were equipped with flood-lights for photography/imaging?

note: I'm not asking about laser scanners. This is about lights which are somewhat uncollimated and illuminate an extended area so that cameras can record images in low light levels. 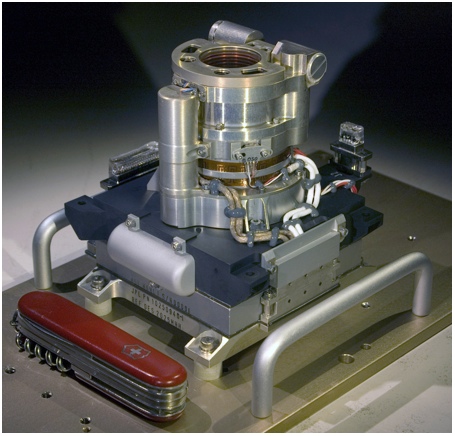 The MAHLI includes two sets of two white light LEDs to permit nighttime imaging. Each pair can be independently commanded on/off. MAHLI also has two ultraviolet (365 nm) LEDs to look for materials that fluoresce under longwave UV illumination. The UV LEDs are included on an exploratory, "best efforts" basis and are not a calibrated investigative tool. The MSL Project is required to accommodate night operations of MAHLI, but thermal and power constraints might preclude more than just occasional night-time operation of the instrument and the robotic arm. 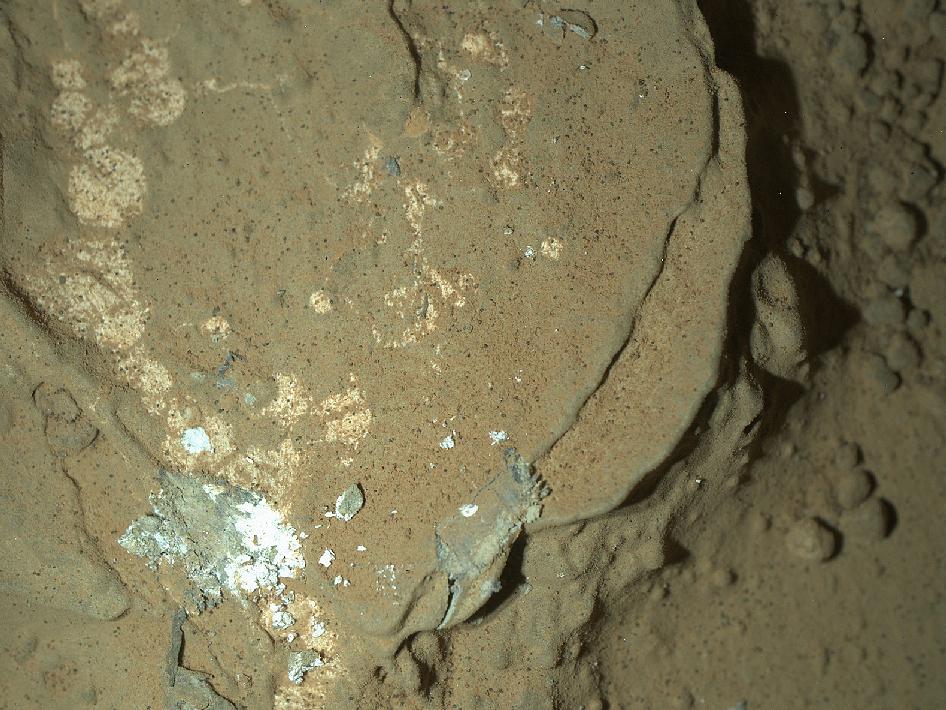 Not the answer you're looking for? Browse other questions tagged imaging photography or ask your own question.

17
How much sunlight gets to the surface of Titan? What would astronauts see?
2
Do moon rovers need two headlights?
1
Did the Huygens lander have a flood-light for photography? Was it used?

1
Did the Huygens lander have a flood-light for photography? Was it used?
4
Has a lander/rover ever examined or photographed another mission?
4
Did any lander or rover photograph the sun rising or setting during a Martian dust storm?