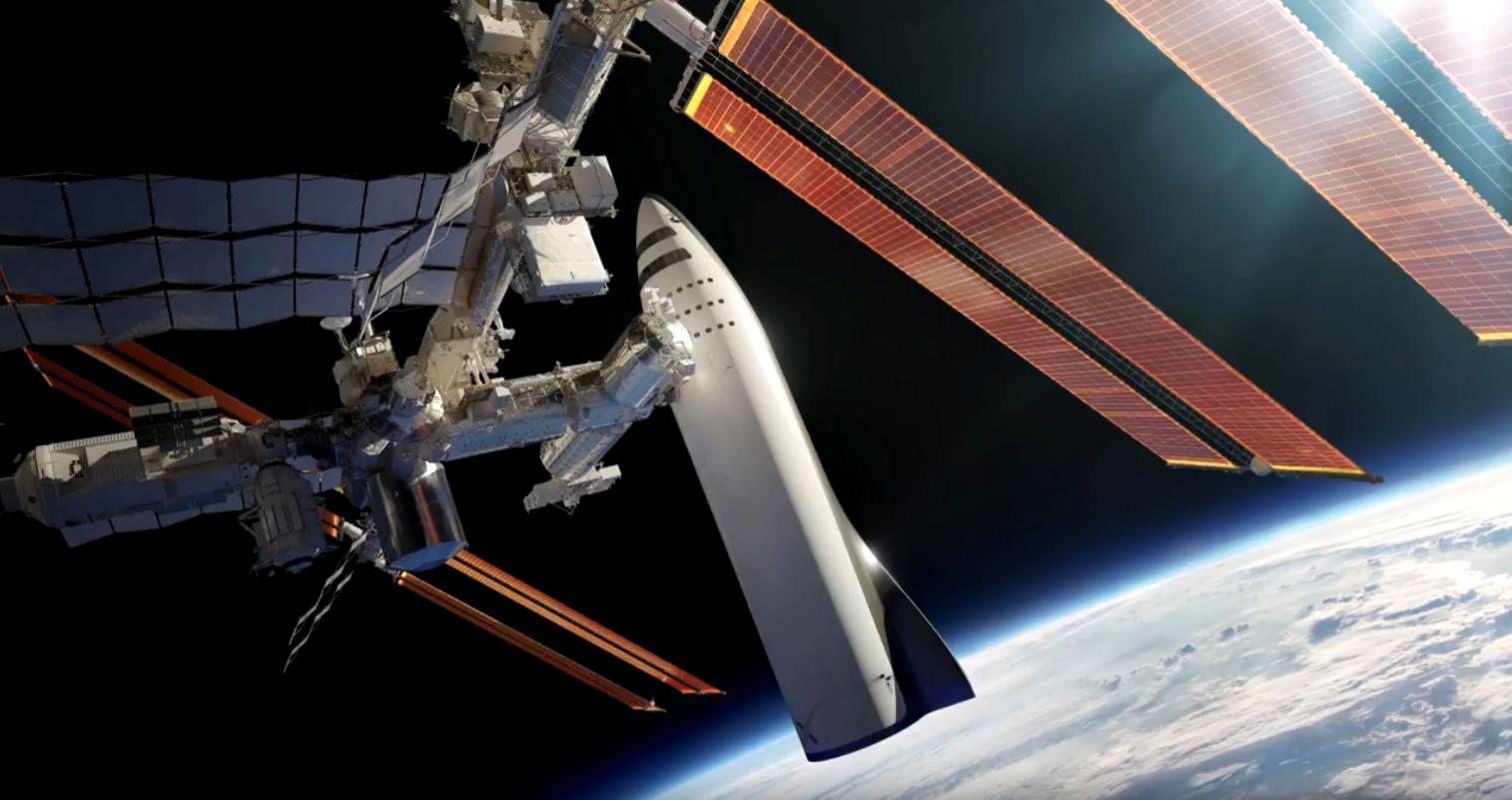 Don't forget about the more "mundane" reasons, like legal ones. ISS is a large structure that has a lot of potential liability attached to it, and nobody is going to invest money on preserving something that is going to end up as a non-operational burden. Leaving it in a place like the graveyard orbit, even if it was technically "safe", would be like disposing of sensitive classified documents by burying them under one's lawn, instead of properly destroying them by shredding and incinerating the remains.

I believe the solution to salvaging the ISS resides within a plan to dismantle its modules and move them, one-by-one into a more stable orbit wherein they can be reassembled. Granted, this is a piecemeal approach; but it would be similar to the early beginnings of the ISS: Components were sent into space; each at an exorbitant cost and connected to one another over time. The energy required to move individual components from the existing orbit of the ISS would be far less than the payload costs of sending them to space from the surface of the earth. Someone needs to do the math on this, heh?

32
How can I, a high school student in Bucharest, go on to become an ISS astronaut?
26
How exactly will the ISS die in 2025?
19
Why would extra fuel be needed to de-orbit the ISS (if it comes to that)?
18
Why is NASA planning to deorbit the ISS instead of reusing its newer modules, like the Russians will?
13
How do orbital boosts affect the structural integrity of the ISS?
12
How feasible would it be to move the ISS to the surface of the Moon to recycle its components in future?
4
What will be the best way to convert nuclear fusion energy into thrust for a rocket?
17
What would happen to the ISS if we stopped maintaining it?
2
What is the likely plan to deorbit the ISS given its size and shape?
5
How many hours/week on the ISS is spent on science vs maintenance?
See more linked questions