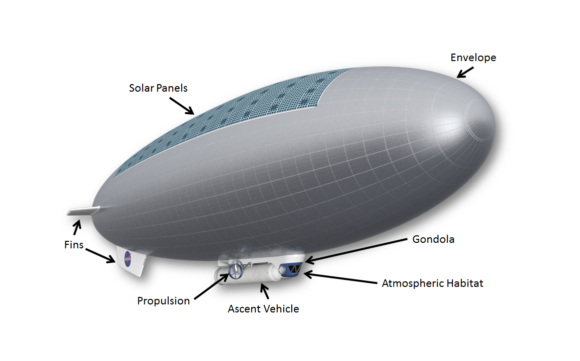 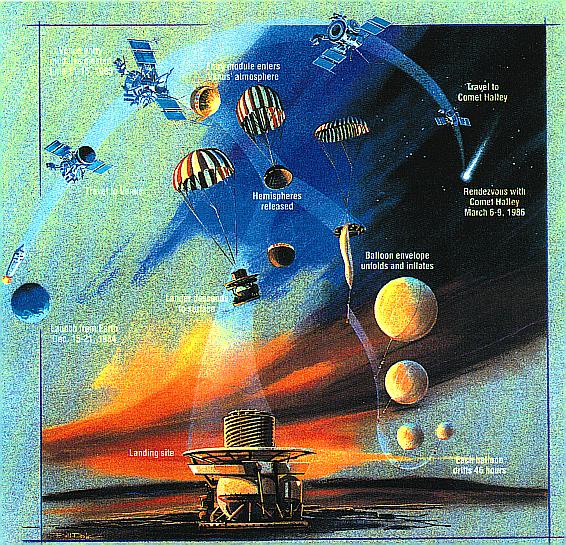 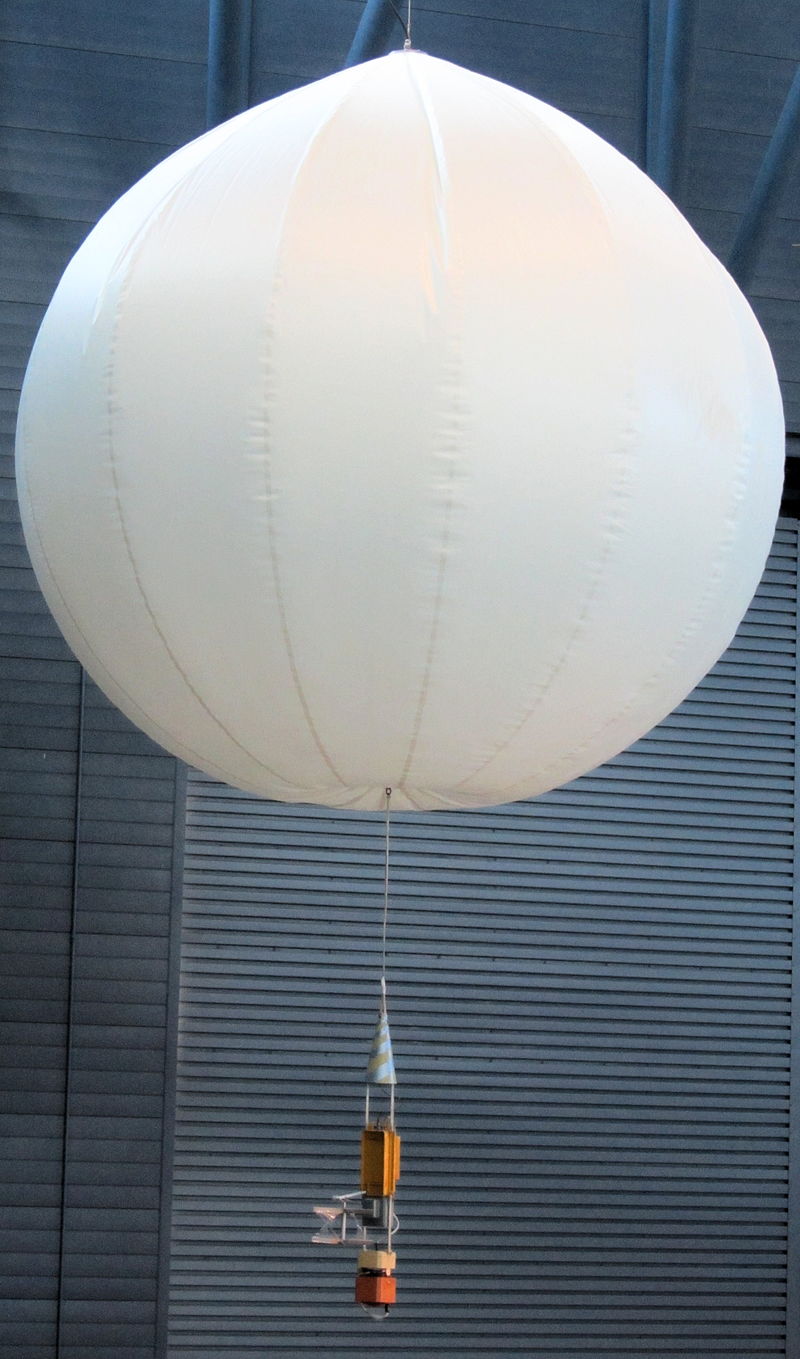 11
A balloon in the Venus atmosphere?
25
Has any technology been demonstrated that allows a useful payload to survive at least one month on Venus' surface?
11
Have there been any official feasability studies into descending balloons into outer planetary atmospheres?
8
Is there any plan to send balloon like probes to gas giants to explore interior of gas giants?

8
Is there any plan to send balloon like probes to gas giants to explore interior of gas giants?
44
Why was Venus rather than Mars targeted for the first interplanetary landings?
8
Would it be possible to build a probe that could operate at about 480 °C (900F degrees) without insulation?
4
What is the atmospheric composition of Venus at the 34 mile (50 km) altitude of the proposed HAVOC program?
7
How does gravity vary in a gas giant's interior?
25
What would the Venus landers look like today?
6
Premature detonation of explosive bolts when landing on hot Venus?