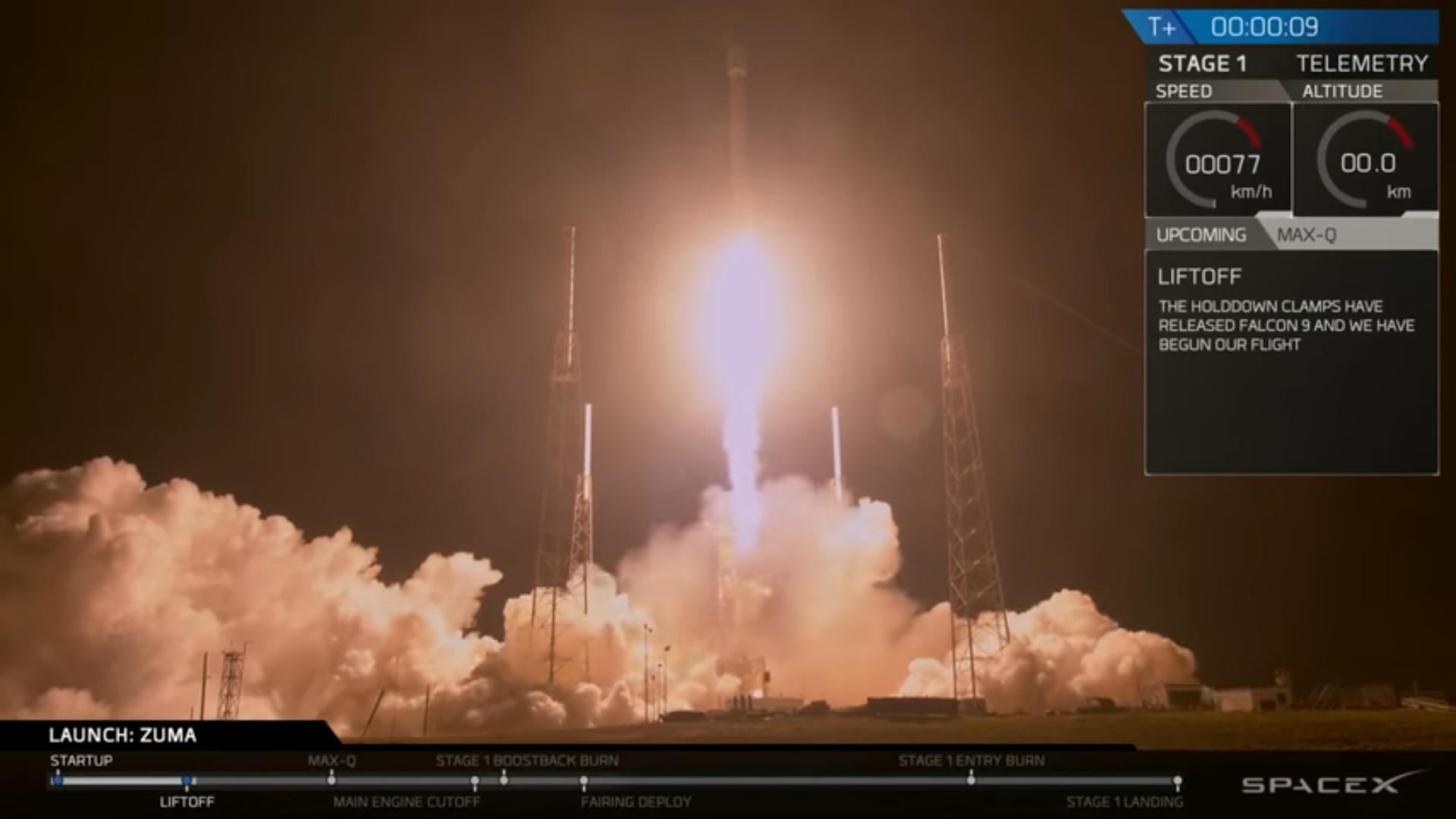 When I was reading LM-3A series LV User's Manual I found this information:

In the period between T0 and T0+15 sec (for LM-3B), or T0 and T0+17 sec (for LM-3A/3BE/3C), the LV will not be destroyed by ground command even though an anomaly occurs, unless LV explodes itself. This is to ensure that the launch vehicle flies over 400 m (range protection radius) away from the launch pad for the protection of the launch facilities.

LM-3B weighs 425t, less than 1/3 of a Falcon Heavy, so it's safe to assume that Falcon Heavy needs more than 400m of down range clearance and more than 15 seconds to get there.

I have not found this information in the Falcon User's Guide.

8
What would one learn by borescoping a rocket engine after an aborted launch?
11
How does static test firing before launch affect design of rocket mass and structure?
6
How can the elements involved in loading a LOX tank be involved in an explosion?
19
Why is the F9-029 Amos 6 case more complex than the F9-020 CRS-7 explosion?
7
What will the Falcon Heavy maiden flight launch as its payload?
43
Why is the first launch of Falcon Heavy sending a car instead of something useful?
6
Can someone explain to me what will cause Starman’s orbit to change to match the orbit that has been posted?
4
What is meant by "a high-energy geostationary orbit"? (SpaceX Arabsat 6A)
8
What is "propulsive passivation" and why will the SpaceX STP-2 mission do it?
11
Why would someone need vertical loading for a SpaceX rocket?