How will they lower the landed side boosters after landing, if there is a nose cone?

To lower/handle landed stages, SpaceX has a rig that connects to the inter stage and they use it as an attach point for the crane to lift/move it.

The two cores landed in Florida after the first Falcon Heavy mission have nose cones and no inter stage to plug their current rig into. 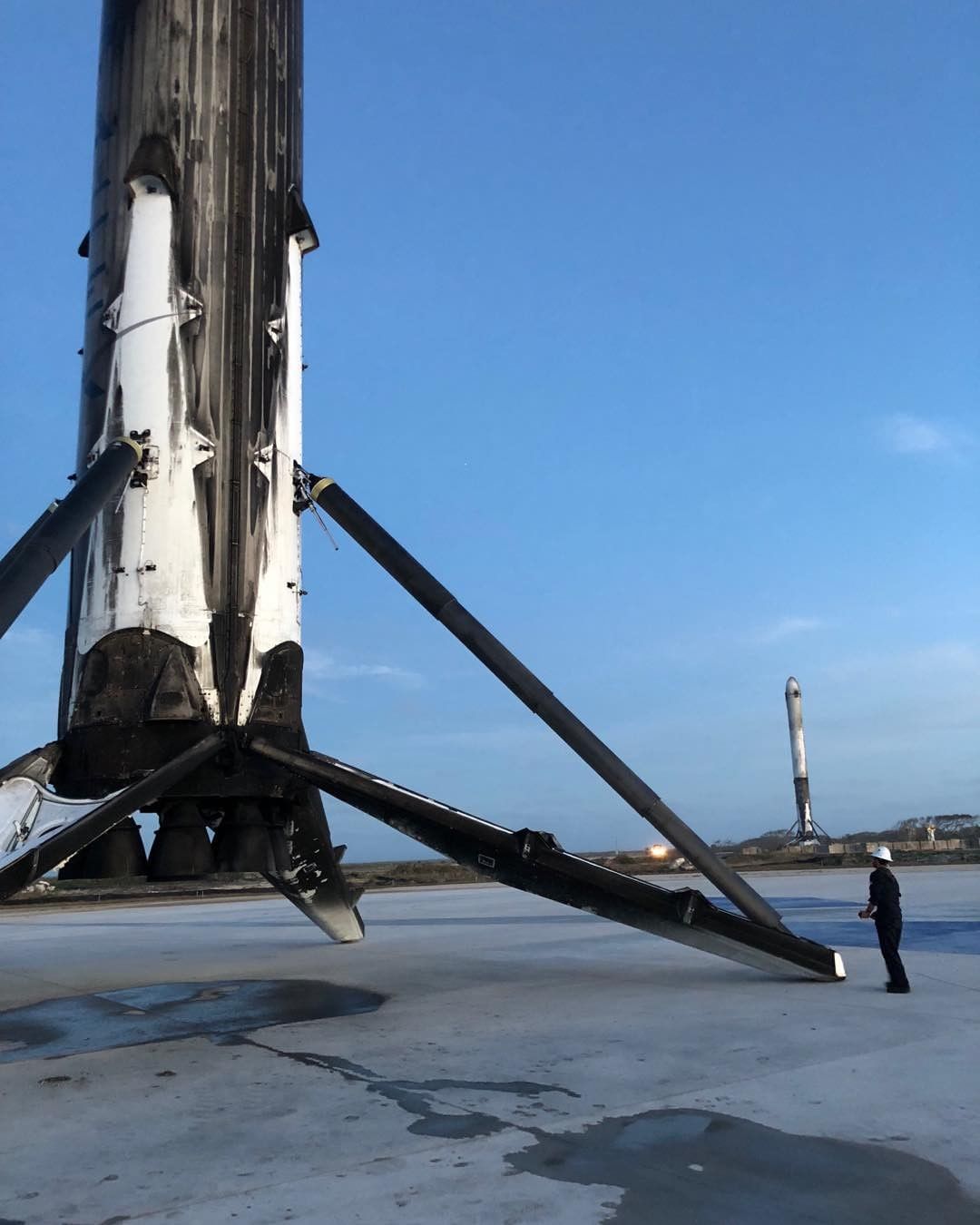 I could not find a great photo of the rig, but you can see it on the top of the Orbcomm landed booster, with the crane attached. It is the triangle/pyramid shaped piece at the top in this image. 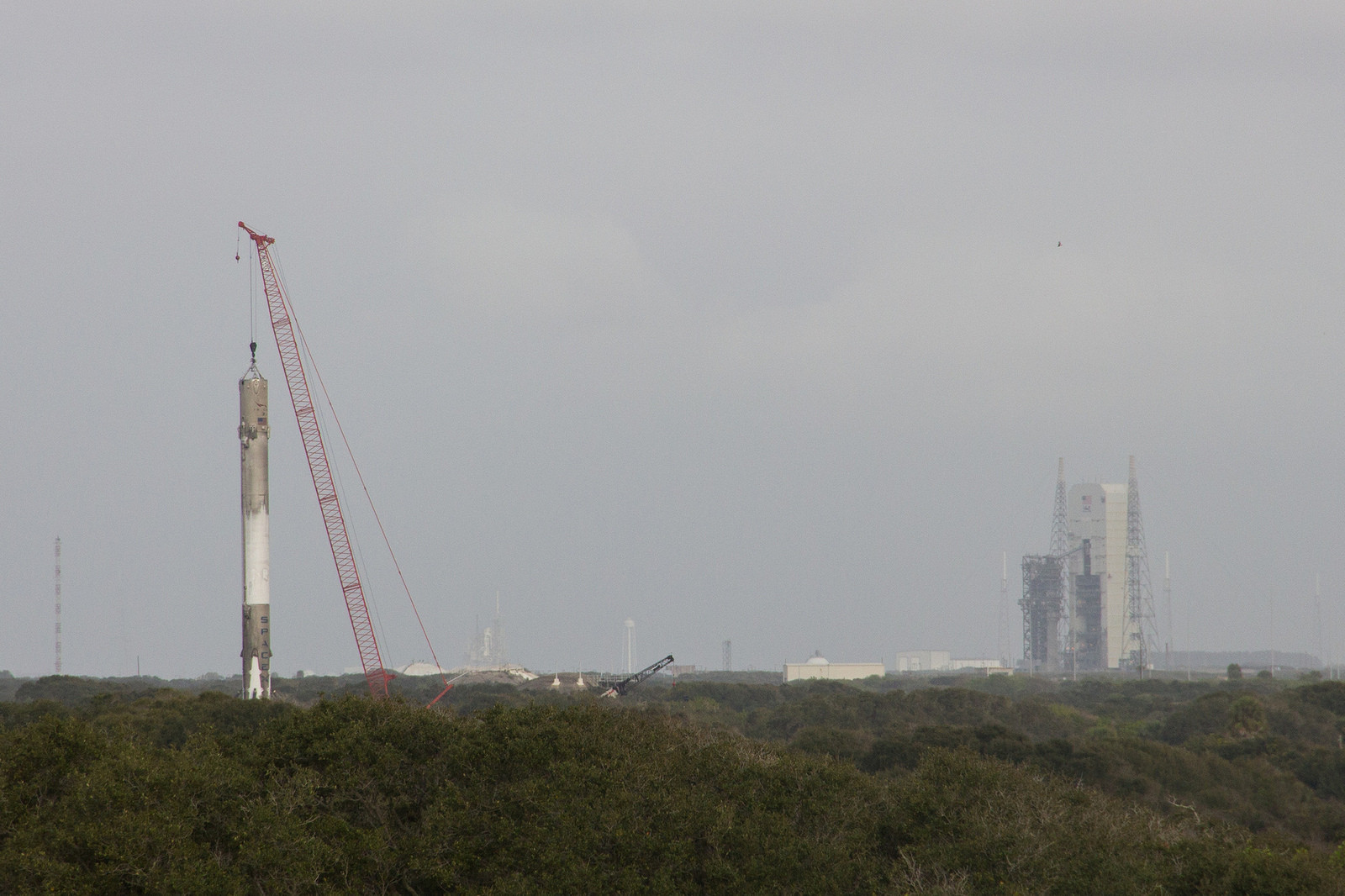 Found a better one. Here is a view of the LC-39A Horizontal Integration Facility (HIF) with 4 recovered cores. Three have open inter stages, and the one in the center has the rig attached. 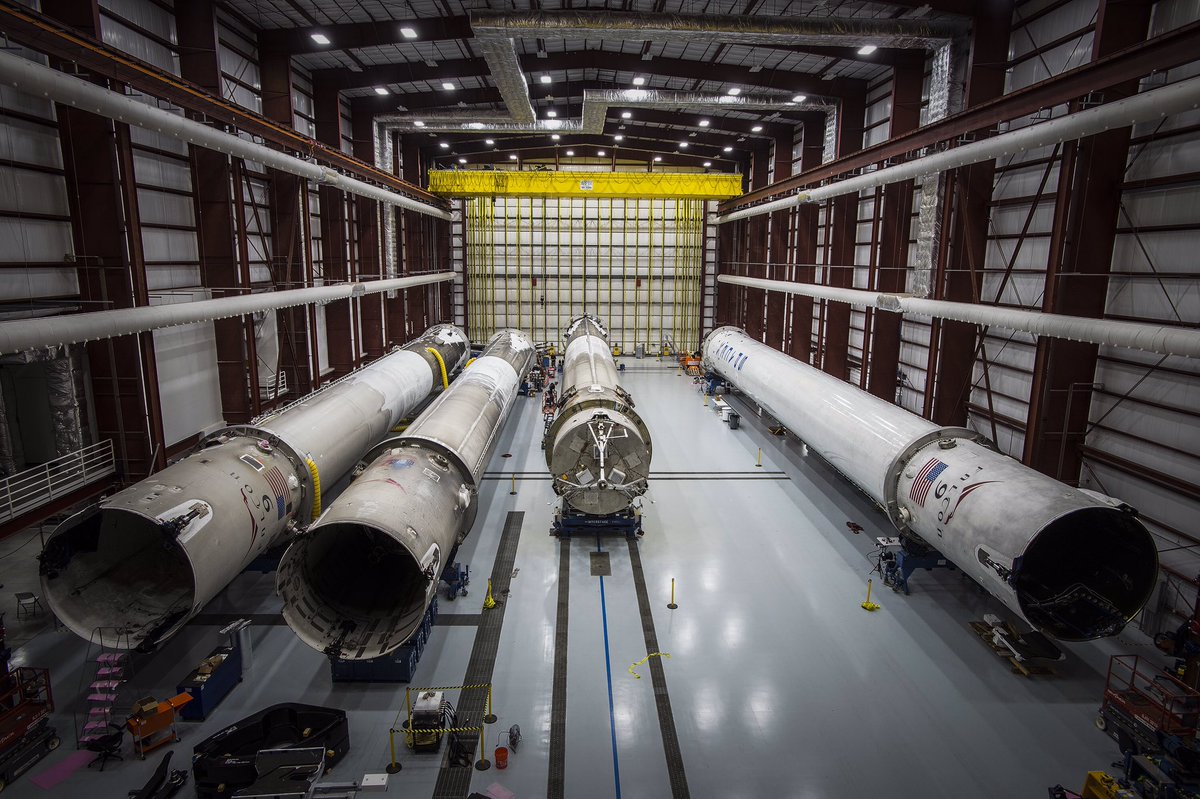 Or this one, when only three cores were in the HIF. 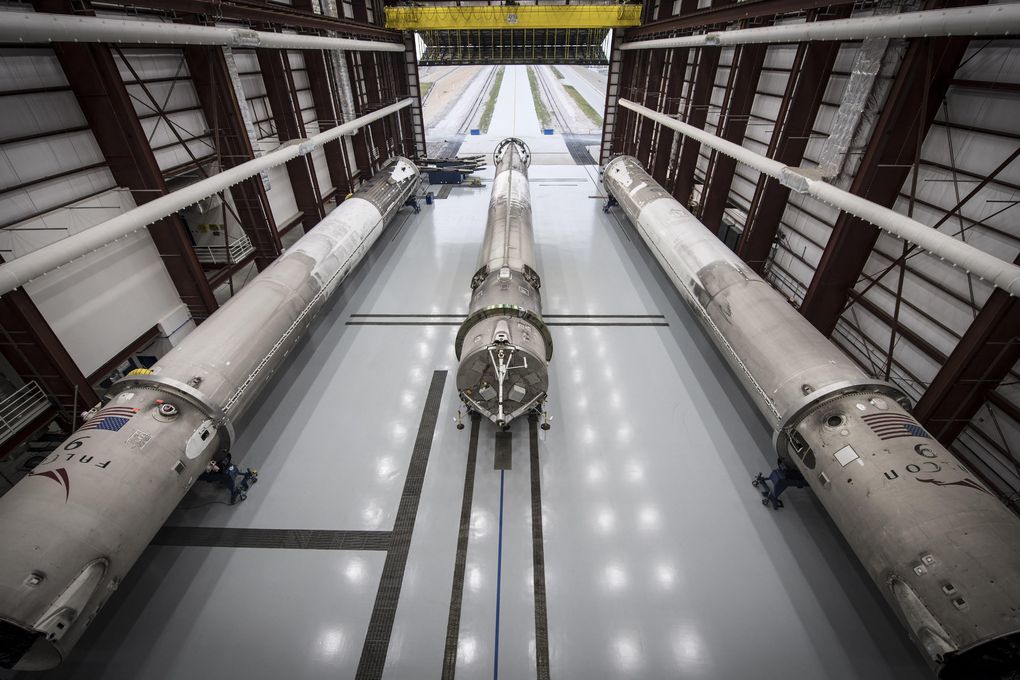 In this one you can see them lowering the rig onto the Thaicomm-8 core, which was one of the boosters in the landed photo at the top, that was reused in Falcon Heavy. 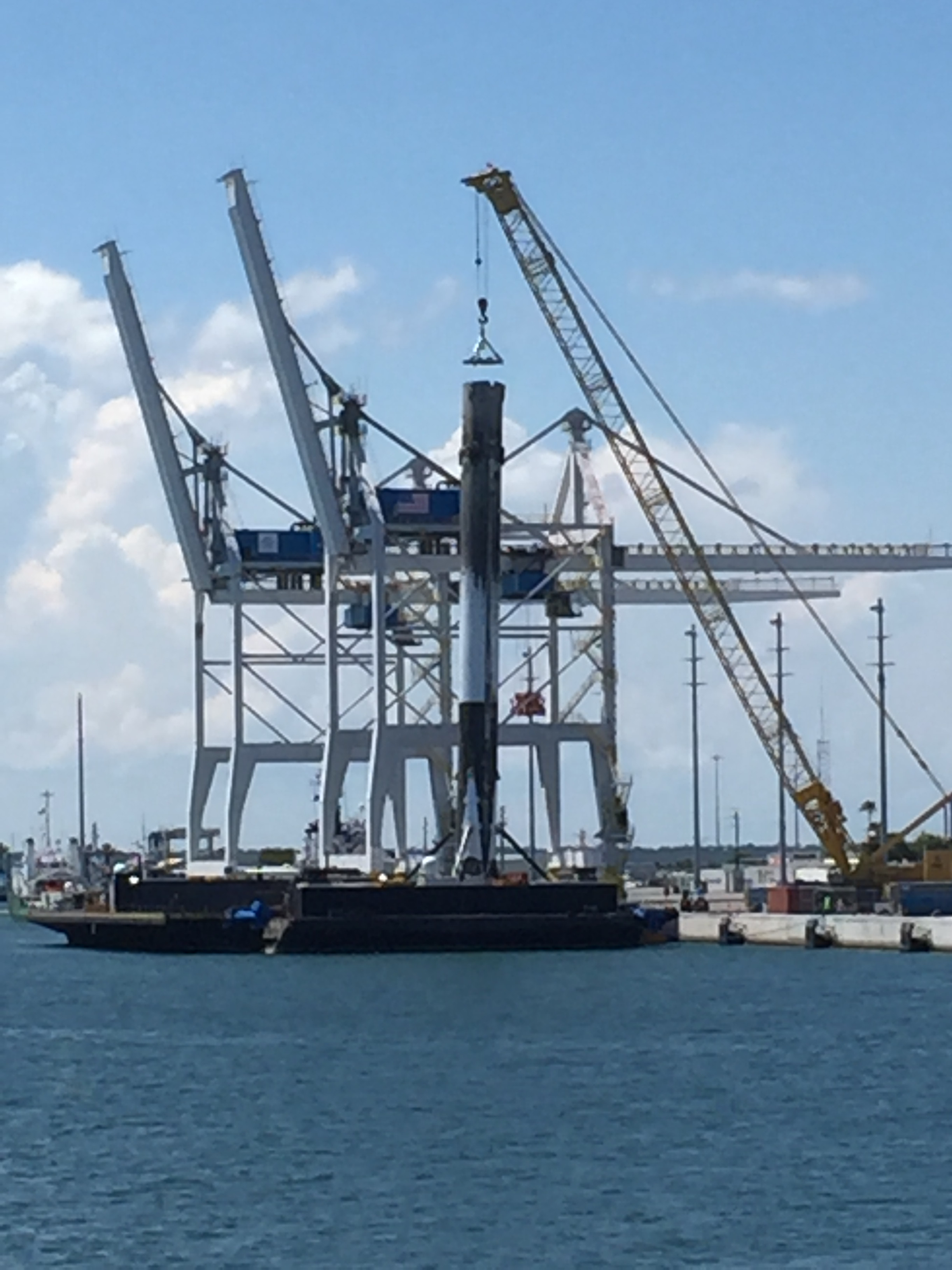 Here is a view of the CRS-8 core being driven back from Port Canveral to the HIF after landing and you can see the rig. 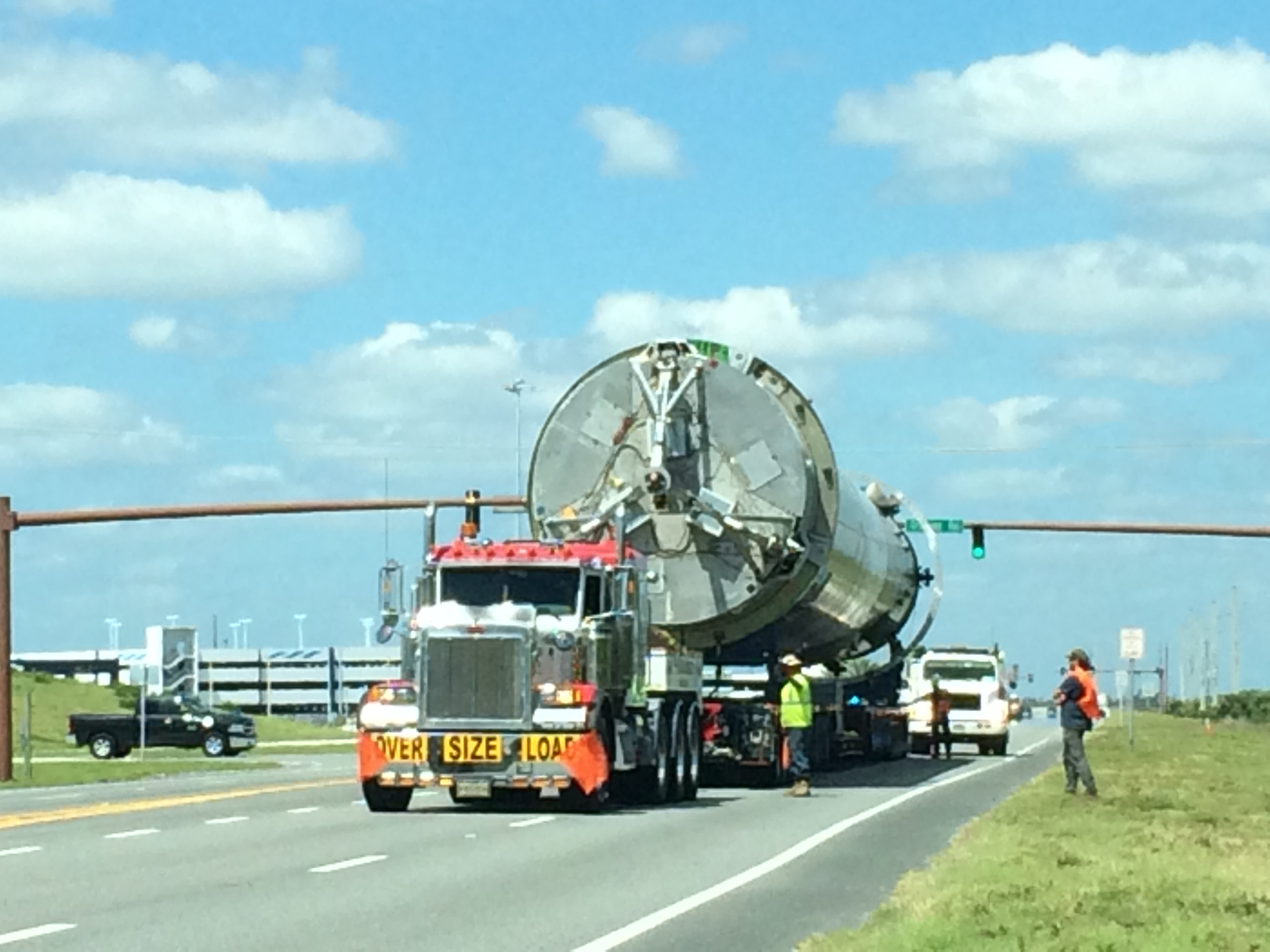 Even better, you can see the cranes moving the core around, using this rig after it was successfully tilted down to horizontal. 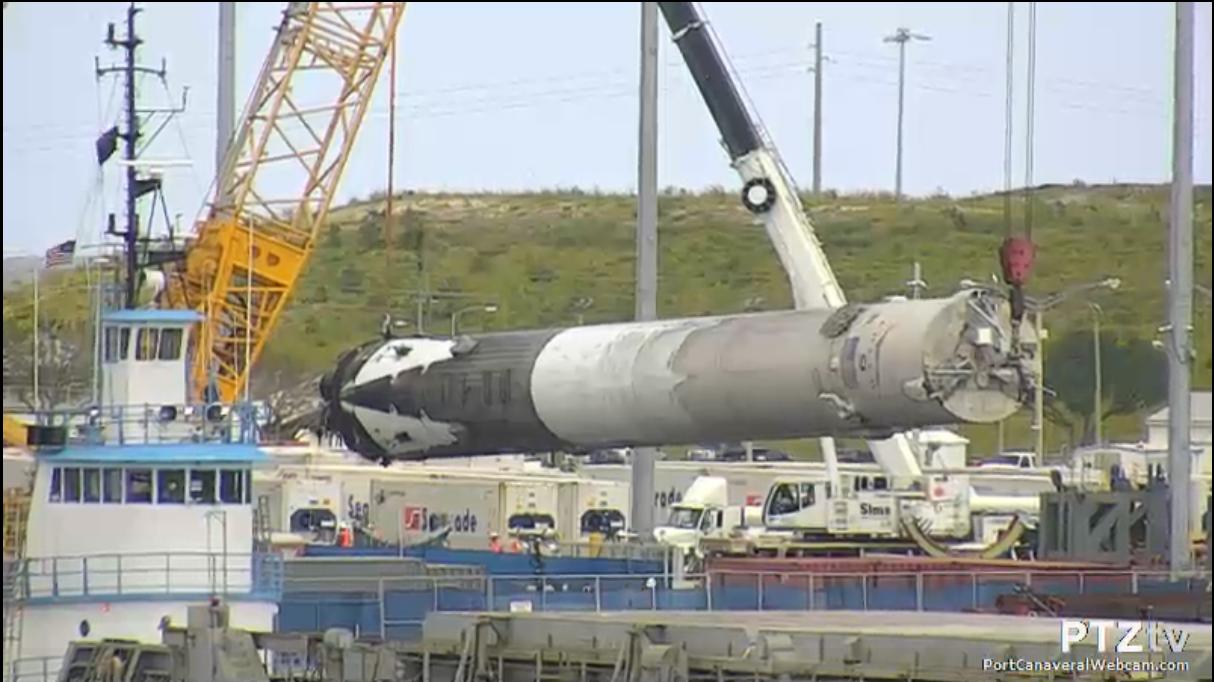 I kind of asked, since I wanted to answer and no one else asked. Besides these pictures are cool!

When they tested the boosters at McGregor they of course had the same issue. I.e. The boosters are driven in on their sides, and get lifted to vertical somehow. Then they need to tie it down.

Testing in McGregor used what looks like the same basic rig that hooks into the interstage for normal booster testing.

For these cores, they had a different rig, shown in this picture. 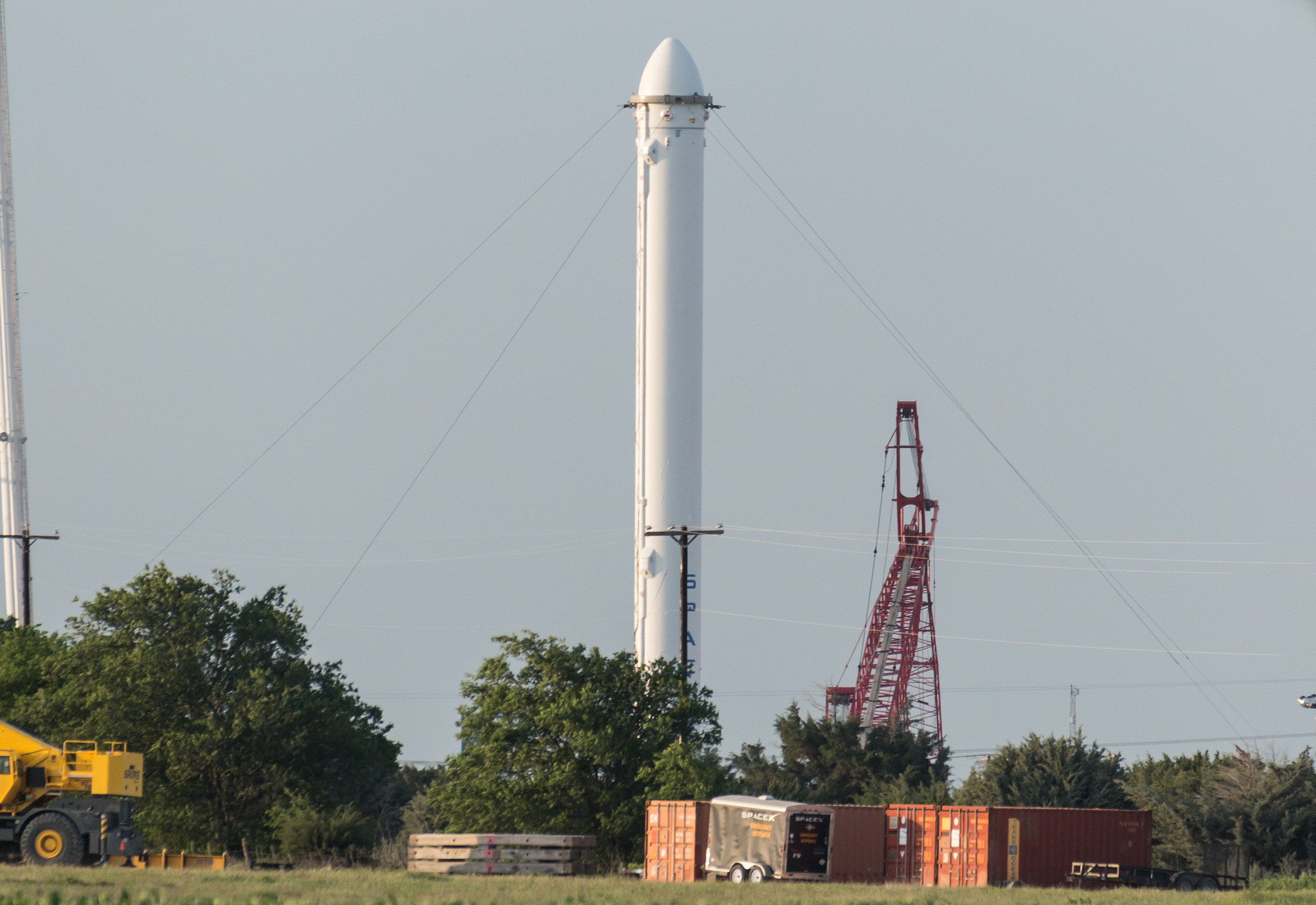 You can see that they tie it down with wires, more likely for further horizontal stability than to actually hold it down. 1.8 million lbs of thrust is likely not going to care about any wires you can actually string.

This rig, or the like will probably be used, and underneath it there are mount points to connect to, that can be used to hold the stage.

Hard to tell in this picture, but looks like the nosecone is still attached as the crane hooks onto the stage. 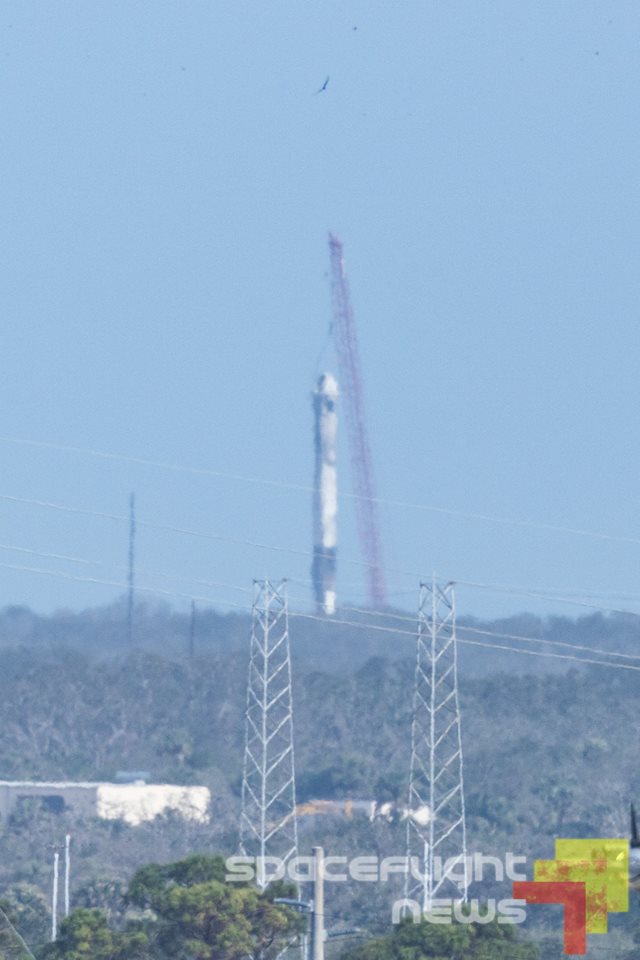