How were the pilots of the space shuttle able to operate the rudder after time in space?

I've just watched this video showing three astronauts who've returned from space. At around the 5:46 mark in the video we can see astronaut Chris Hadfield being carried out of the Soyuz capsule. I've read online that astronauts who return from space often spend weeks in rehabilitation due to the effects of zero gravity, and functions such as moving their legs is an enormous task.

Given this, how is it possible that the pilots of the space shuttle were able to operate the rudder pedals of a several thousand tonne spacecraft? I am aware that hydraulics/pneumatics would greatly assist but it still seems like it would take a great amount of effort to operate them.

Despite the many other (unsourced) answers stating the opposite, this is actually a very valid concern. Not from a physical weakness angle, but rather, even though a shuttle mission was a couple of weeks long at most, the Space Shuttle Program was concerned enough about the deterioration of hand/eye coordination and the length of time since the commander had practiced the manual landing, that an onboard flight simulator using a laptop PC was created. This simulator was utilized late in the mission to practice a few landings.

The simulator was called PILOT (Portable In-Flight Landing Operations Trainer) and is described in the linked 1993 article from when it started flying.

You can see from this page from the flight plan of the very last shuttle mission that it continued to be used throughout the program. For this mission it was used on Flight Day 12, setting up for a deorbit and landing on Flight Day 13. 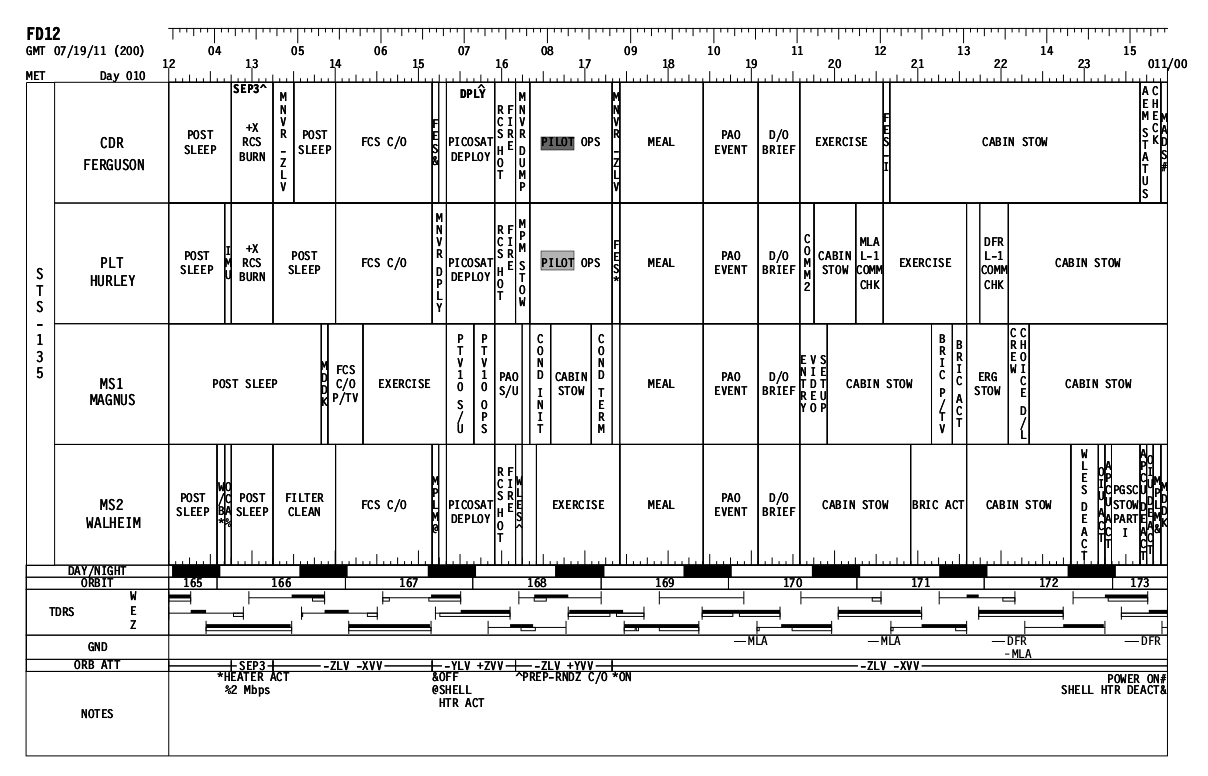 Here is the page from the generic Orbit Ops checklist describing how to start the sim. 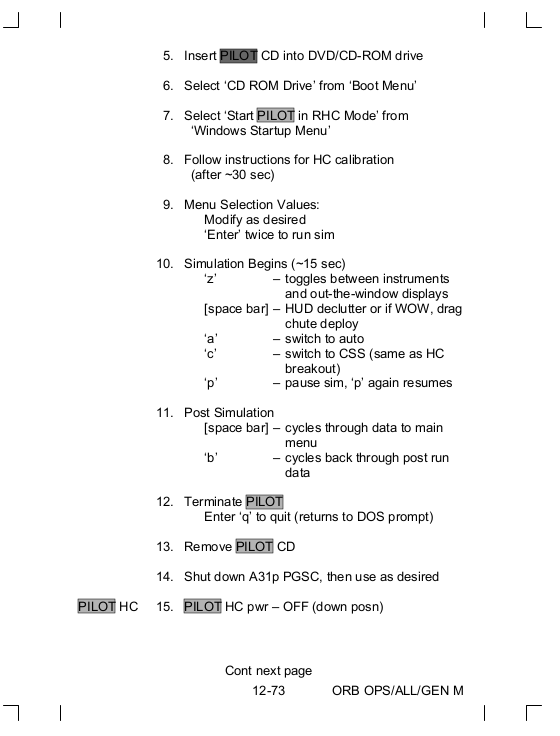 Incidentally, while it's true that the shuttle was completely fly-by-wire, the rudder pedals used a rather stiff spring to load the controls, and were by far the most difficult manual controls to manipulate. However, the shuttle rudder was rather ineffective throughout most of the entry due to blanking at the high angles of attack flown. The rudder pedals were mostly utilized for nosewheel steering after touchdown. Due to these reasons, the rudder was in fact deactivated by software until the vehicle speed dropped below Mach 5.

As others have pointed out, shuttle missions never lasted long enough to have serious concerns about the pilot or commander's physical abilities.

Also note that the shuttle was a digital fly-by-wire system (no direct mechanical linkage), so the weight of the aircraft/spacecraft is irrelevant, and there's no reason to think the rudder pedals were particularly physically demanding to operate. Furthermore, the rudder pedals were only used after touchdown - for nose wheel steering (and toe brakes). In the air, the autopilot controlled the rudder and automatically corrected any yaw issues (i.e. turn coordination).

Shuttle missions were normally no more than about two weeks long, unlike many-month ISS missions; Chris Hadfield spent 5 months on-station. The muscular atrophy effects of zero gravity take a while to fully develop, and the commander and pilot would certainly take the discipline of doing their zero-g exercises seriously. Their legs would be weak, but not so weak as to prevent them from flying the ship.

It is true that astronauts do need time to recover after long space flights, as time in zero gravity causes their muscles to atrophy from disuse. You just don't have to work as hard physically when you spend all your time floating. After especially long flights, they can degrade to the point where walking is difficult after returning to Earth. You cite a great example where Chris Hadfield had to be carried away after spending 5 months on the International Space Station.

These effects take a long time to set in. It can be a problem when an astronaut has spent months in space. No shuttle mission lasted that long, though. The longest shuttle mission was STS-80 in 1996, which stayed in space for just over 17 days. This was not long enough to cause any great physical difficulty for the astronauts on board. All left the space craft under their own power after landing, and the pilot would have had no difficulty operating the rudder pedals.

Not the answer you're looking for? Browse other questions tagged space-shuttle astronauts flight-control or ask your own question.

22
Why were Space Shuttle astronauts able to walk off the orbiter?
14
Did the Shuttle's rudder or elevons operate when flown on its carrier 747?
7
Why was the shuttle landing crosswind limit reduced for longer missions