What is the distance between the Kármán line and the Van Allen Belt?

Depends where on Earth you measure. The distance between is greatest at the Equator and narrowest at the poles.

The Kármán line is near an altitude of 100 km around the Earth. This is fairly consistent as it is a measurement of where the atmosphere becomes too thin to practically fly using lift and is used as a starting point for space.

The Van Allen Belt consists of two magnetic radiation belts around the Earth. Because of the nature of the magnetic field, the altitude and thickness varies from the poles to the equator. It also varies depending on solar activity. Wikipedia says it begins at 500 km, but it may extend lower during intense activity. Another site states it begins at 1,000 km.

Generally the distance between is a few hundred kilometers depending on location and activity of the Van Allen Belt at time of measurement.

@DanSorensen's answer is probably just what you are looking for, the distance from the Kármán line to the beginning of the intense part of the lower Van Allen belt. However, there are two (or maybe even three!), and they are fuzzy, and they are moving all the time.

The Kármán line on the other hand now has an (fairly) exact definition of 100 kilometers altitude, and I am guessing that altitude is a line perpendicular to the local geoid surface. According to Wikipedia:

Although the calculated altitude was not exactly 100 km, Kármán proposed that 100 km be the designated boundary to space, because the round number is more memorable, and the calculated altitude varies minutely as certain parameters are varied. An international committee recommended the 100 km line to the FAI, and upon adoption, it became widely accepted as the boundary to space for many purposes.link However, there is still no international legal definition of the demarcation between a country's air space and outer space link.

Here are some visualizations: 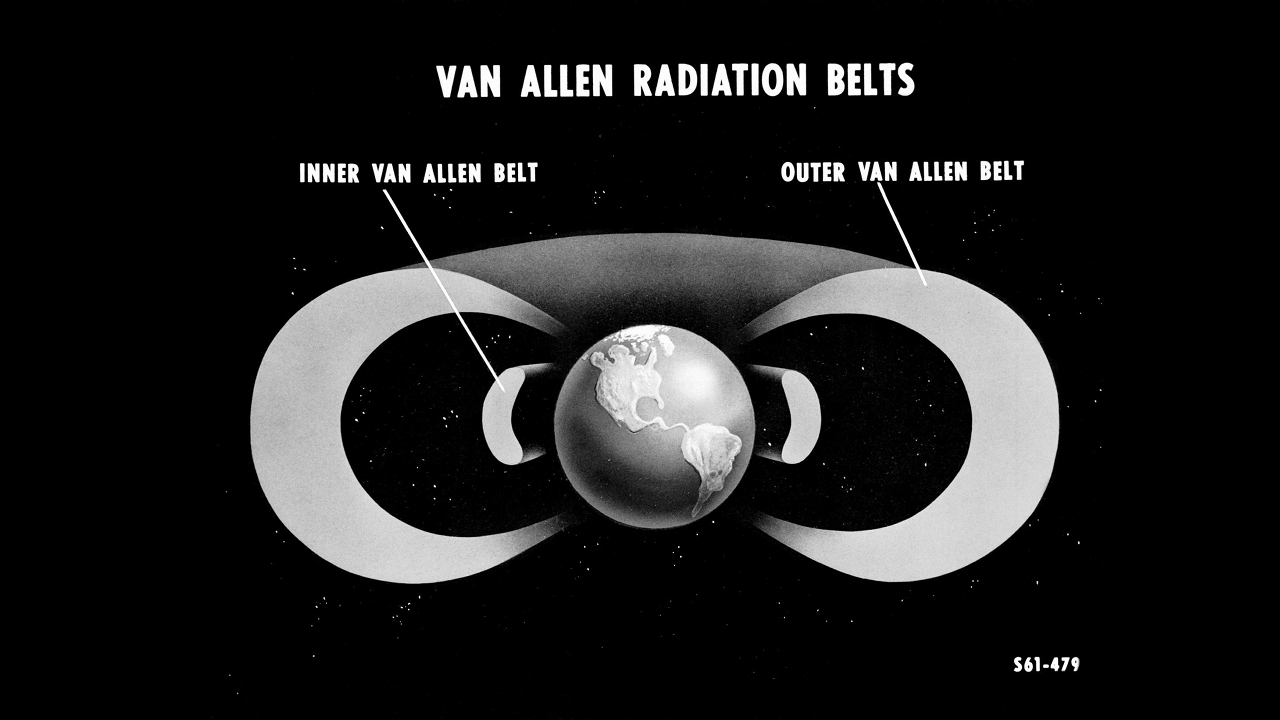 above: "Retro" or how I remember it when I was growing up. From NASA. 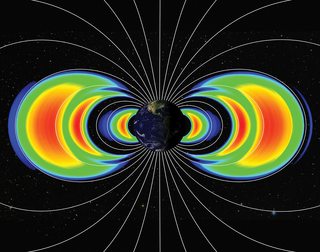 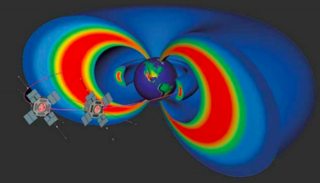 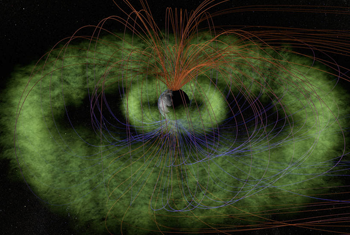 above: From the NASA Page for Van Allen Probes.

And just in case you are wondering what Roadster was really doing in orbit for six hours experiencing the Van Allen belts: 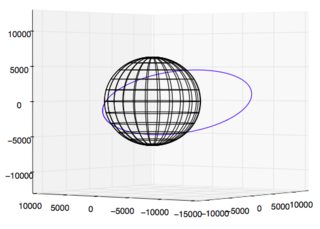 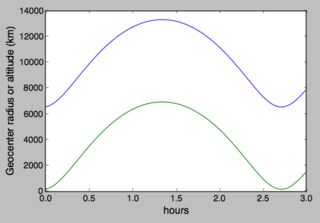 Plotted using the Python package Skyfield using Roadster's last reported TLE before the 3rd burn took it out of Earth orbit and into the heliocentric orbit shown here (click for larger). 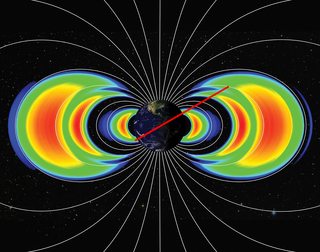 above: Same as before but with approximate path of Roadster.

Not the answer you're looking for? Browse other questions tagged van-allen-belt or ask your own question.