Why do they put a timeline on the SpaceX launch videos?

I have never noticed the SpaceX rocket launch videos include a timeline.

This image is from the Falcon Heavy launch with the Tesla car in it. 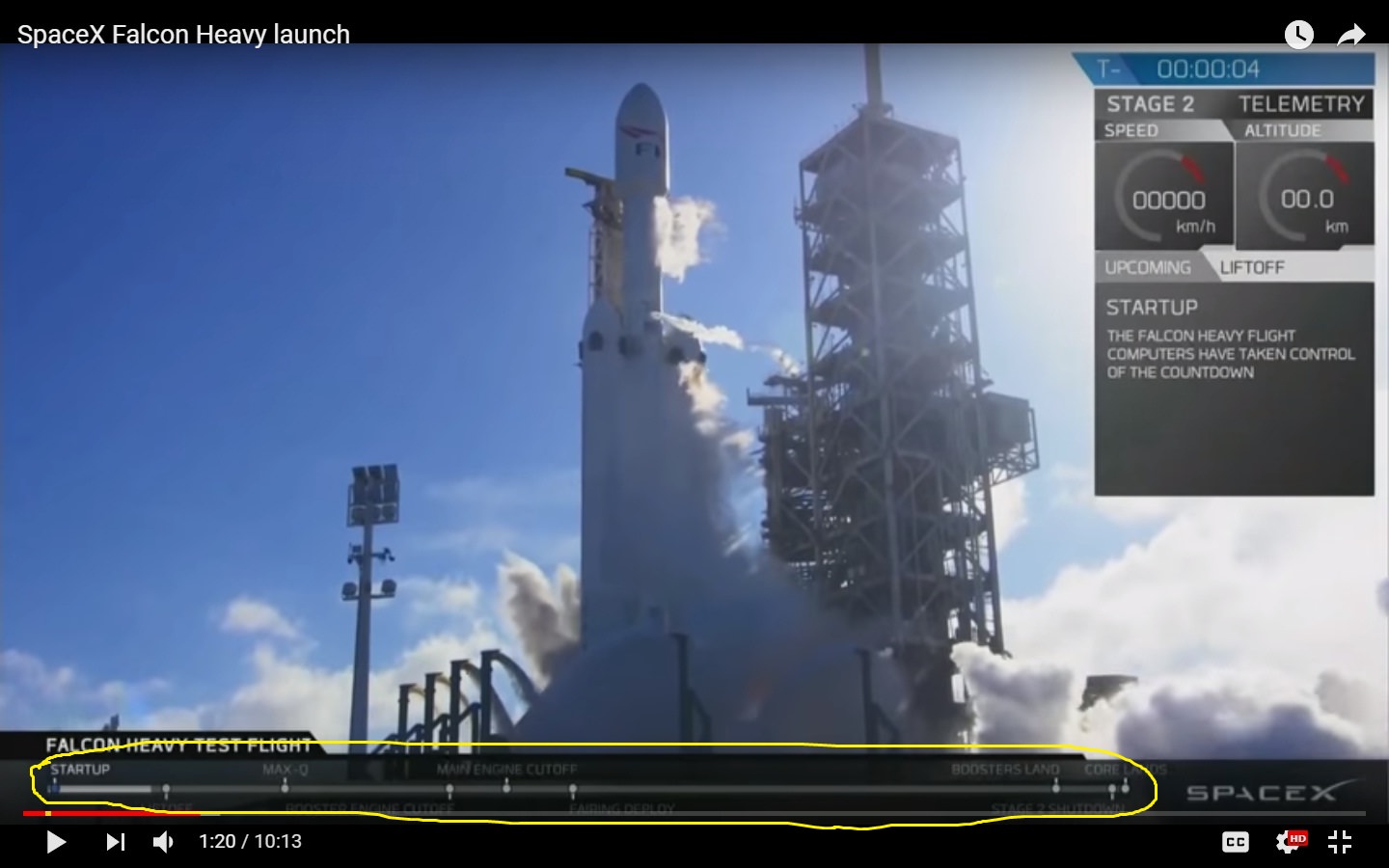 SpaceX regularly includes a timeline of noteworthy mission events in their live streams.

One of the founding principals of SpaceX was a desire to inspire humanity to be excited about space travel again. Educating and explaining as you demonstrate is one good way to get people more engaged and interested.

I also get a strong impression that Elon Musk and his employees seem to really get a kick out of what they are doing, and showing it off to the world (with details) is a natural response to that.

Graphic overlays on live video are easier and more common now. So it may simply be, "because we can".

On Ariane 5 launches, the webcast includes a graphic of the go/no go status: 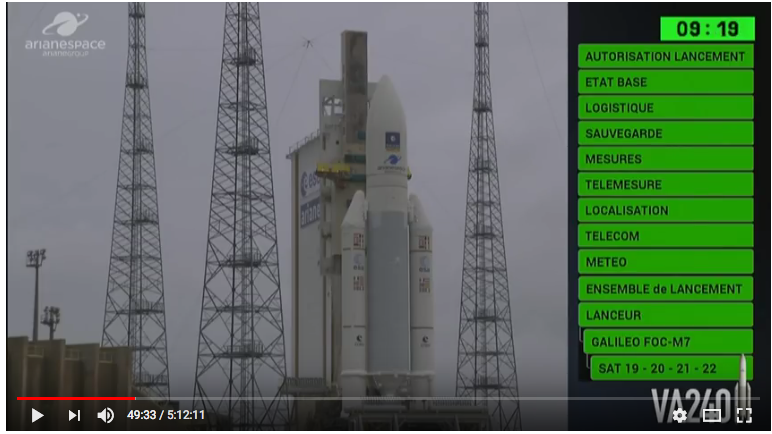 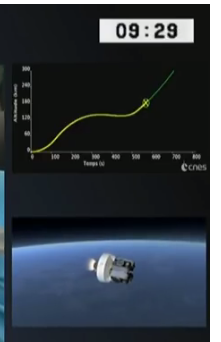 The Still Testing flight of Electron by Rocket Lab in January 2018 also included such a graphic in its live online broadcast.

The removal of a commentator announcement at crucial times means audio feed can be directly from the control room (as done in the broadcast) allowing viewers to experience "behind the scenes" action and remain aware of progress during the flight.

For Rocket Lab, this is more important given their profile, but growth of public awareness is significant to any business. The more a person knows, the more they are likely to want to know, and to become involved in finding out.

60
What are the towers around the SpaceX launch pad used for?
12
What is it that SpaceX is editing out of their videos after posting them on YouTube?
14
Why does the CRS-8 Falcon 9 rocket appear to be swaying before launch?
43
Why is the first launch of Falcon Heavy sending a car instead of something useful?
76
Is the SpaceX Falcon Heavy payload (a Tesla car) space junk?
9
SpaceX Falcon-9 fairing heating during launch?
4
Why SpaceX have the T+0 second in the countdown while the Space Shuttle 'skip' the T+0 second?
11
Why would someone need vertical loading for a SpaceX rocket?
2
Why doesn’t SpaceX use Falcon Heavy to launch Starlink satellites?