What is pictured in the back of Falcon 9's 2015 launch photo? 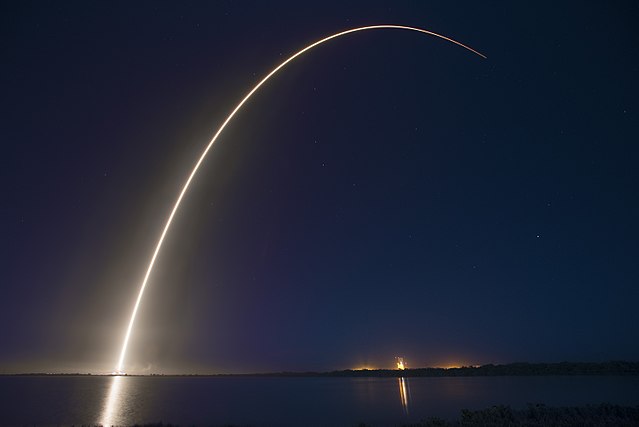 I was wondering what is pictured in the background near the right bottom corner?

There's a lot of light pictured in that place. Is this a "normal operational" of the flight's control area (i.e. happens during any flight) or does that much of light suggest some other rocket's engines burning / another rocket's preparation for the next flight?

It's one of the other launch complexes at CCAFS, probably Complex 37. The vehicle in your picture is launching from Complex 40. The water in the foreground makes it likely that this picture was taken from the NASA causeway or from Jetty Park (just off the bottom of this map). 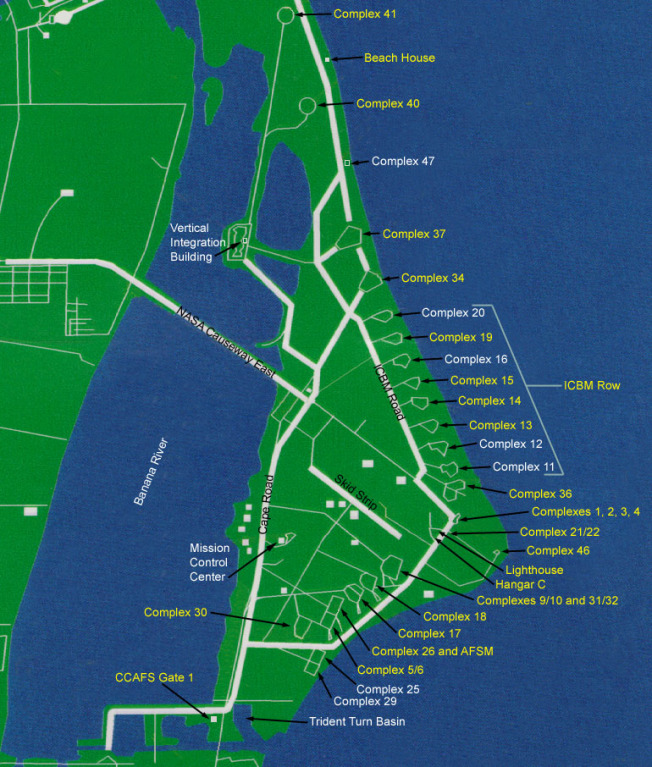 Here's a little better picture from the same angle. You can see that it's a launch complex better in this one. 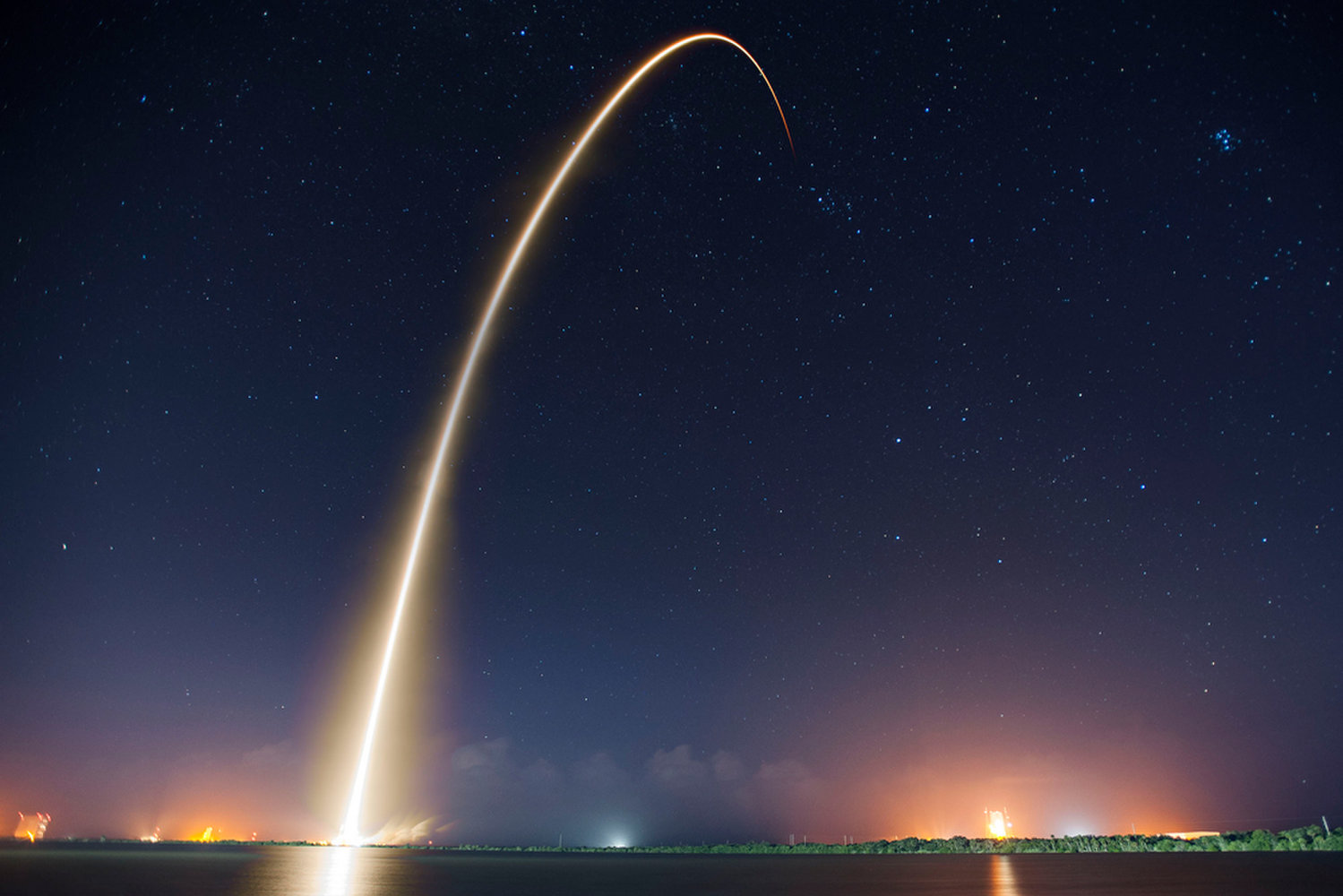 Not the answer you're looking for? Browse other questions tagged spacex launch falcon-9 or ask your own question.

12
What caused SES-8's Falcon 9 launch computer to abort at T+2 seconds?
26
What is the cost breakdown for a Falcon 9 launch?
13
Why does the CRS-8 Falcon 9 rocket appear to be swaying before launch?
20
Why are Falcon 9 main engines throttled down and up shortly after launch?
5
What caused launch abort on SpaceX's Bangabandhu-1 launch
6
Do Falcon 9/Heavy Block 5 boosters need landing legs? Or can they land back on their launch mounts?
14
Why does Arabsat 6A need a Falcon Heavy to launch
11
What does this SpaceX tweeted photo show and what causes the pure red and blue color?