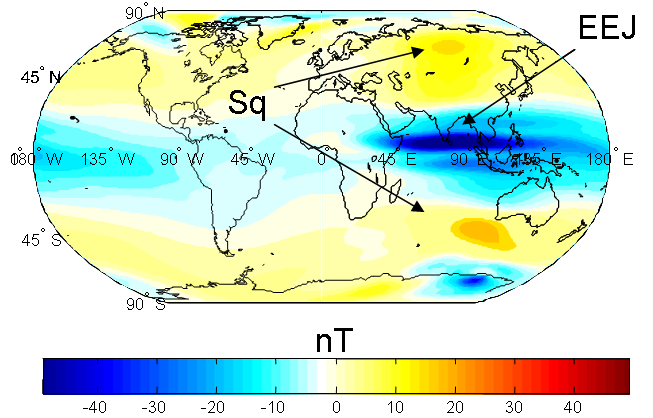 5
Why would Space Cube 1.0 have so many On-Orbit Upsets over South America?