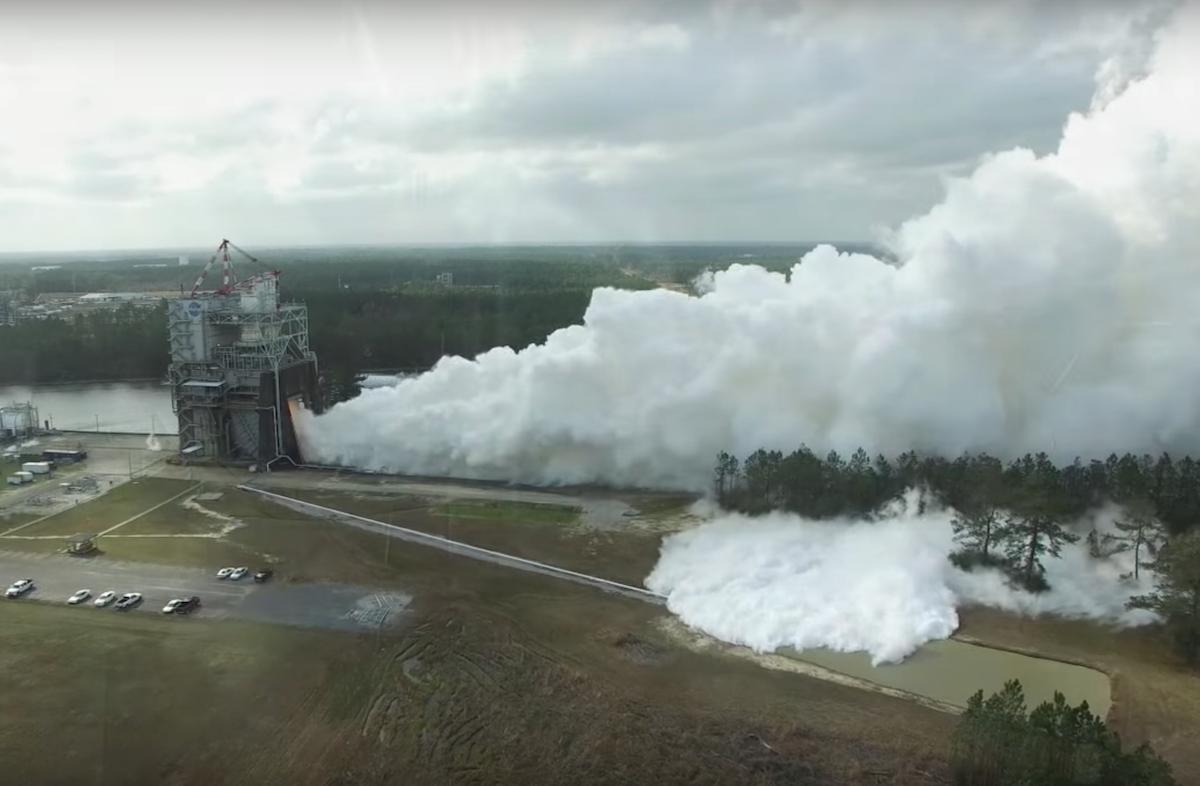 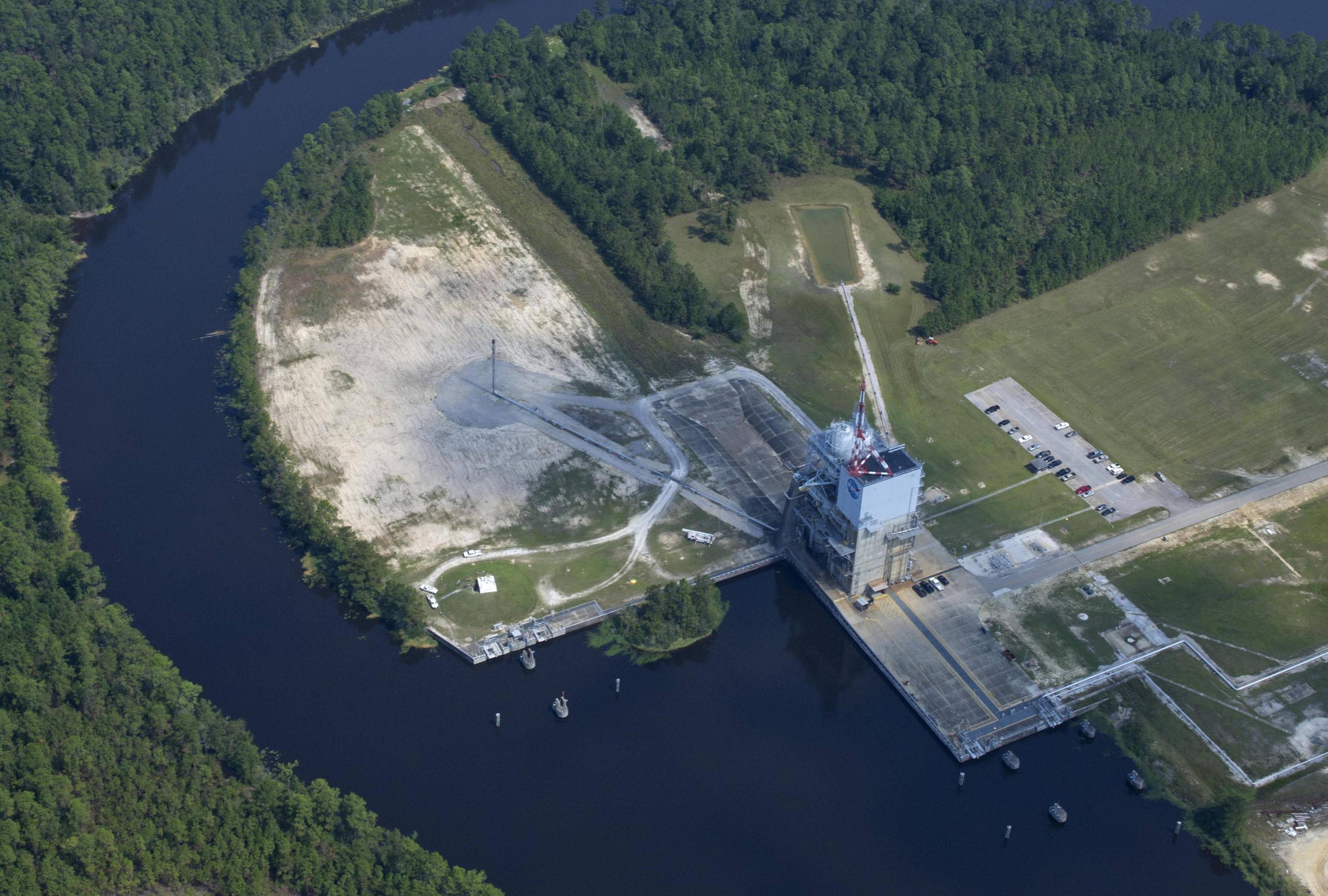 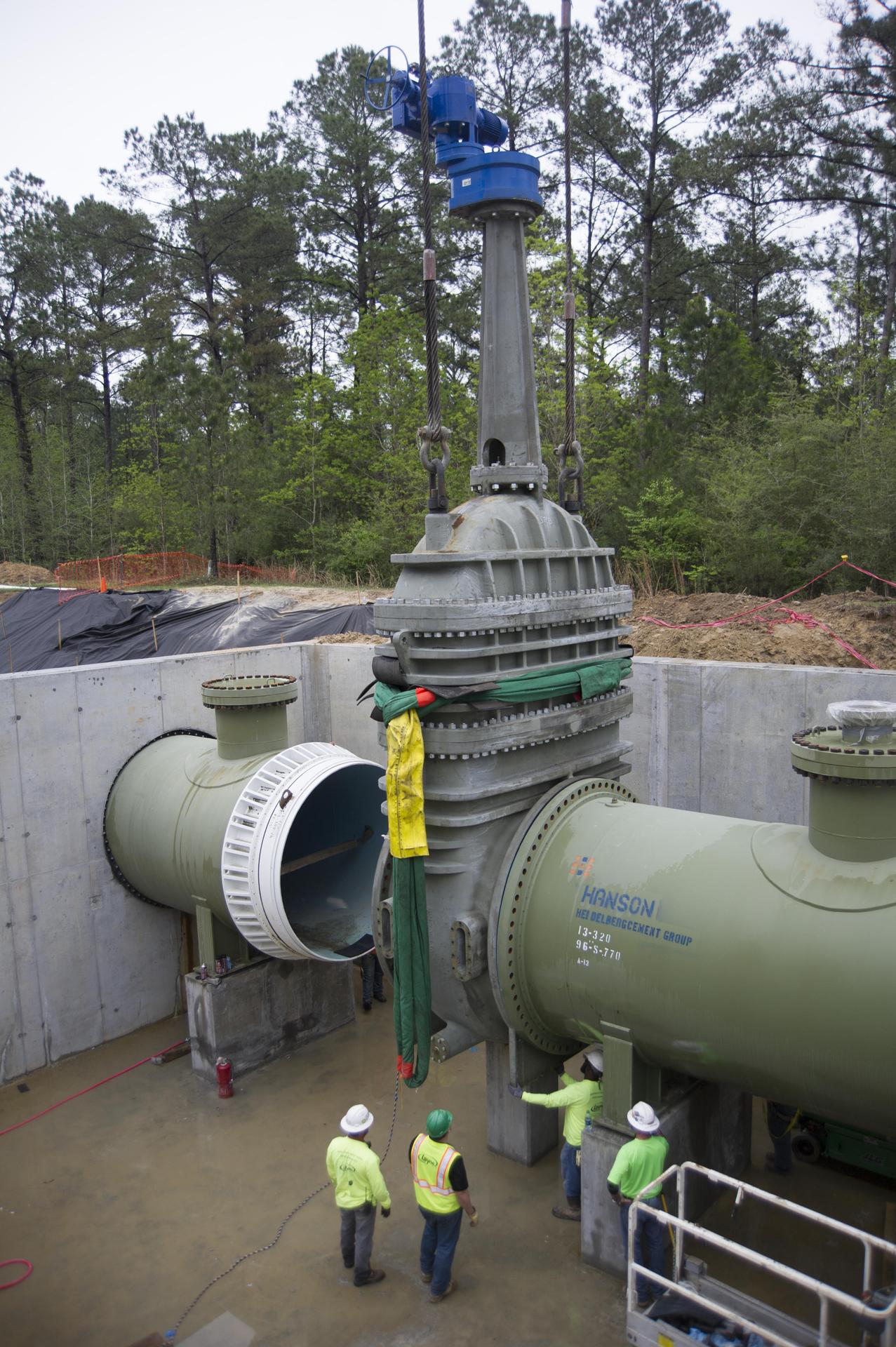 42
What is the purpose of the jets of water often under rocket engines during launch?

5
Curiosity's powered descent stage test
7
How do they simulate the SLS engine environment?
2
Why is there such a long delay in between test firing and launching the SLS engine No. 2059?
3
How is engine thrust monitored during flight?
7
Which STS mission raised the normal engine throttle above 100%, and what change to the SSME made that possible?
6
Does every liquid-fueled rocket engine get a test run before its actual flight operation?
7
RS-25 Hot Fire Test
3
Which engine failed during CRS-1?
8
Why don't all SSME turbopumps gimbal with the engine?
2
Security during a NASA launch rehearsal test