Were MicrosatA-B represetative of final design for Starlink?

The reason I ask is that when you need to launch 4400 satellites packing them tightly to get as many on a launch as possible is a huge component.

The possible numbers were discussed int this question:

How many SpaceX Starlink Internet-service satellites could be deployed in a single Falcon 9 launch? Falcon Heavy? BFR?

From the PAZ-1 launch (Feb 2018) that launched MicroSat A and B, the first two test satellites, we got this image of the satellites on the adapter. 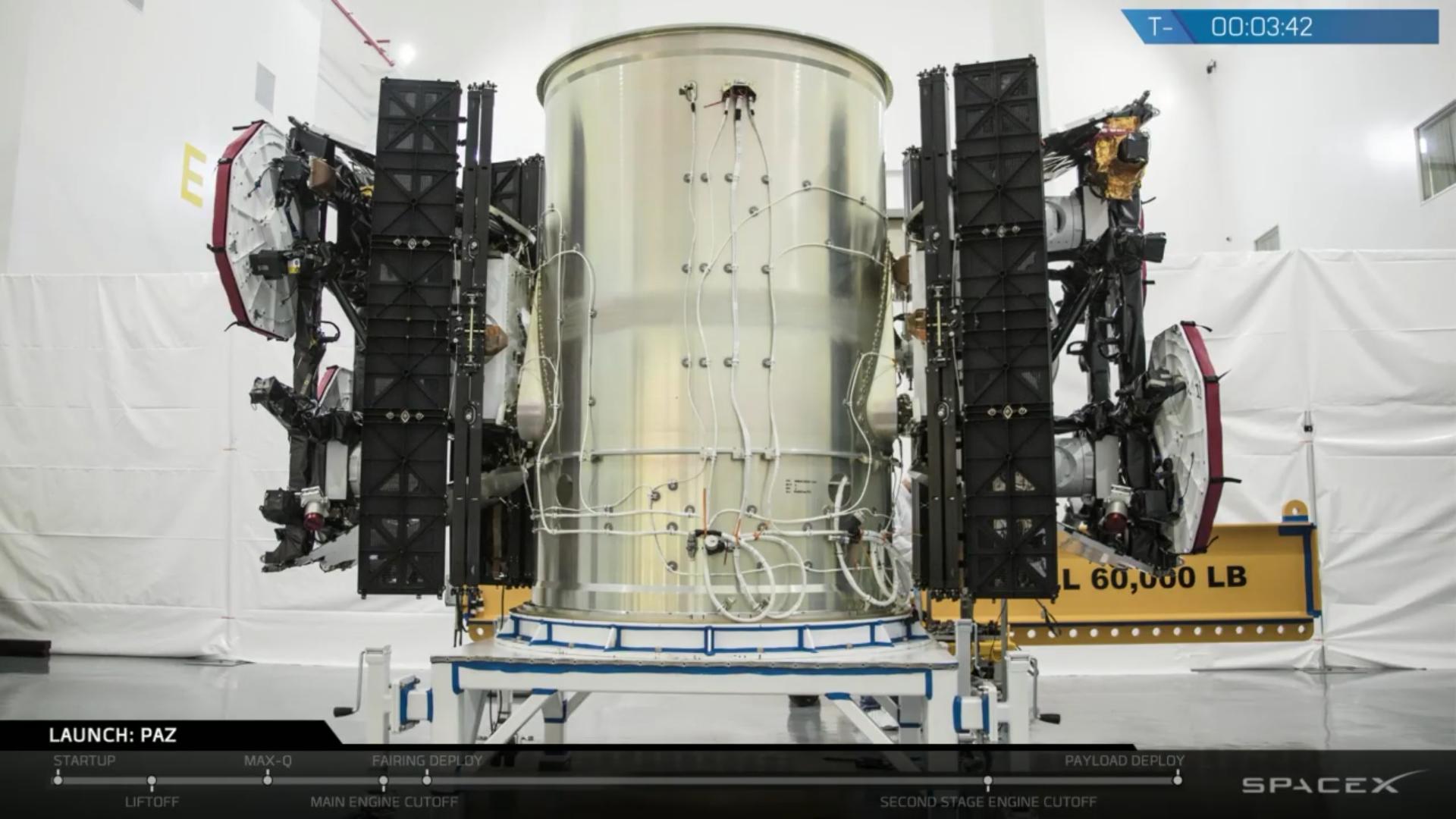 These do NOT look very optimized for packing, with bits sticking out.

The shiny thing in the middle is the adapter, the two satellites are on the side and you can see the main bus (Black) and then the antennas folded in.

For this launch, mass and space were not issues since PAZ is kind of small.

For first iterations it might make sense to simply test the core components and not focus on the origami aspects yet. But the question is, did they? Is that a correct assessment?

No. This could not possibly be the final design because this article on Space.com, SpaceX Launches 1st Test for Starlink..., states that the Starlink constellation has not yet been approved by the FCC. Changes are almost guaranteed to be implemented even if the basic structure and shape of the satellite remains the same. Not to mention, revisions happen to hardware all the time. Even if this is the initial design for the start of the constellation, Musk wants to launch upwards for 4000 of these satellites. Design is almost guaranteed to change over time.

Confirmed: This was NOT the final design for the Starlink Satellites. The photo below shows a Falcon 9 fairing filled with 60 Starlink satellites that have a decidedly different design. This new desgin allowed SpaceX to flat-pack more in a fairing per launch. 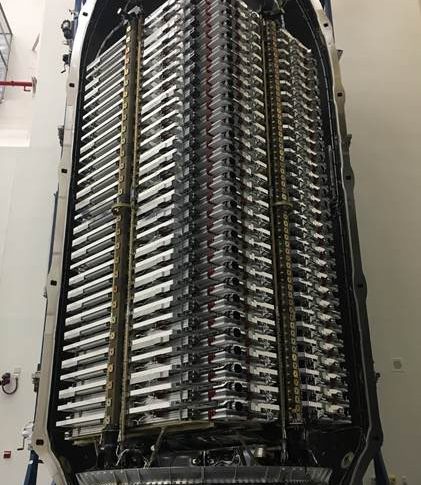 Not the answer you're looking for? Browse other questions tagged spacex launch fairings or ask your own question.

20
How many SpaceX Starlink Internet-service satellites could be deployed in a single Falcon 9 launch? Falcon Heavy? BFR?

16
Why aren't SpaceX controllers allowed to abort during the final 10 seconds?
59
Why would SpaceX not use parachutes for the final descent of the first stage?
7
Launchpad platform structural design
4
How does SpaceX plan to make money with StarLink Broadband?
0
How are satellites made “demisable” and what else do recent FAA documents tell us about SpaceX's plans for StarLink satellites?
9
Why will Starlink satellites use krypton instead of xenon for electric propulsion?
2
Delta-V of Starlink Satellites
8
Is SpaceX propulsively deorbiting a Starlink satellite already?
4
Can / should the Starlink satellites be blackened?
2
SpaceX's Starlink and astronomy