Will Falcon Heavy center cores be block 5 or something else?

The initial plan had been to simply use three similar/identical cores for Falcon Heavy. Elon Musk and Gwynne Shotwell have said that it was much harder than they expected.

The center core changed from simply being a Falcon 9 first stage to something else, and that the production line will make two different cores going forward.

One for single stick Falcon 9 launches and side boosters on a Falcon Heavy. These will eventually all be Block 5 models. This may be the bigger innovation, that they were able to keep the side boosters and single stick models sufficiently similar to be functionally interchangeable.

Then the center core boosters for the Falcon Heavy, which differ in unspecified ways. It is easy to guess/figure out some of the differences.

On the first launch we saw the grid fins we different but that is mostly cosmetic and is really on the interstage and not the first stage booster.

But the structural loads on a center core are of course different than on a single stick, as it gets 'carried' by the side boosters and carries the load as it launches together.

The pusher arms, seen in the separation videos are of course different, but these seem like minor additions. 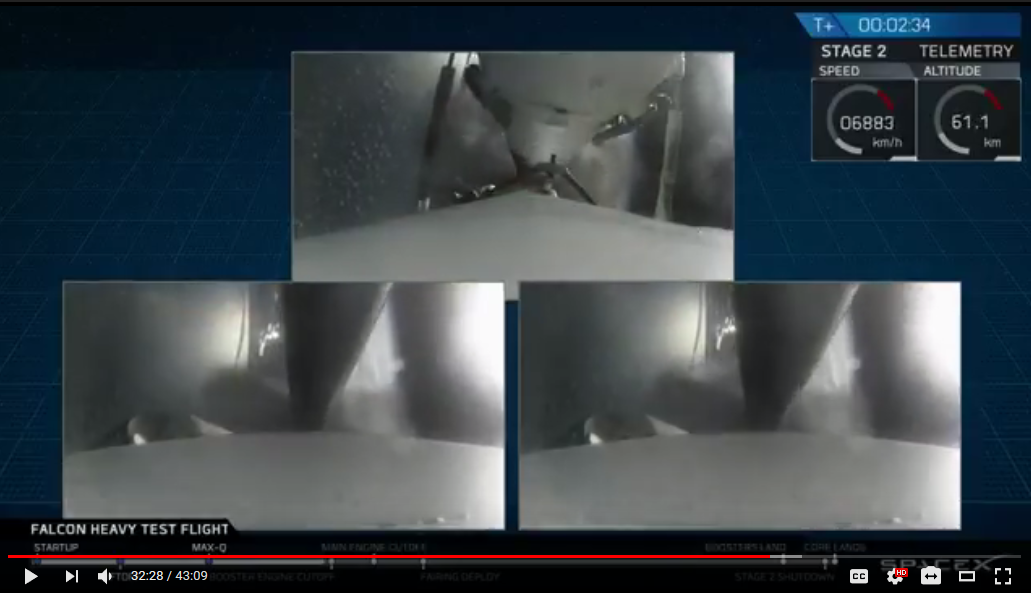 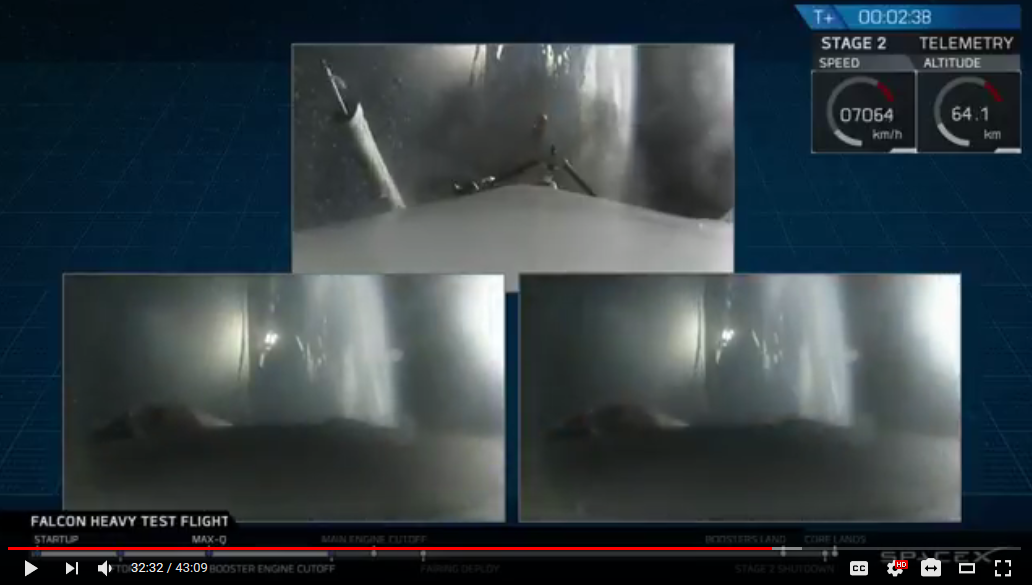 5
Can (or will) Block5 Falcon 9s be used on the Falcon Heavy?