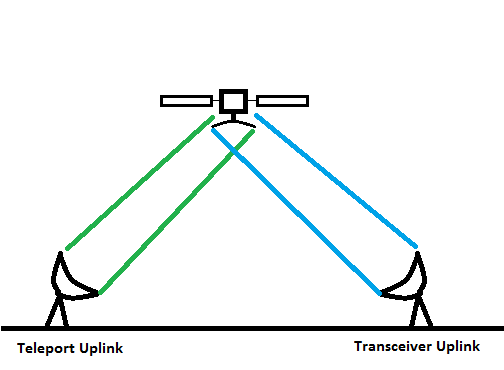 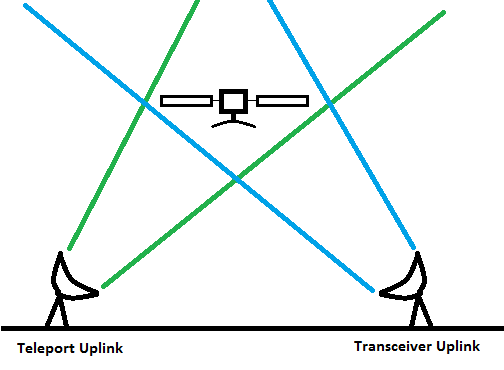 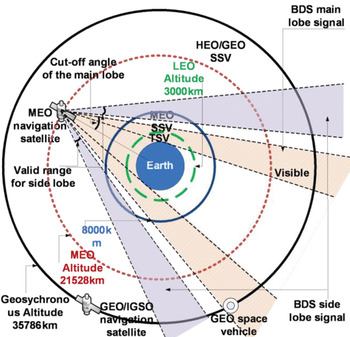 21
How far up have satellites used a GNSS for positioning, and how does the precision degrade with altitude?
13
Will Glonass, Galileo, or BeiDou-2 satellites provide better cis-lunar navigation than GPS?
2
How can you calculate the minimal cone angle between two satellites to prevent interference?
2
Modifying Starlink / Dragon for orbital communication
1
Has GPS been used beyond GEO?

3
What is a feeder uplink/downlink?
9
Could a space based solar power system be used as a weapon?
2
Will there be "Near Space" Ka-band allocations for TESS?
4
Have deep-space spacecraft always used some form of spread-spectrum for data downlink?
2
Could you theoretically launch your own satellite and transmit satellite phone signals to it?
3
How exactly did ground stations track the early Molniya satellites?
13
Is it possible for LEO satellites to detect a usable signal from regular mobile phones on the ground?