Why are the bottom of most stages flat?

When looking for rocket engine images, I noticed that the bottom of the stages are almost flat. That does not seem aerodynamic. I understand this is not a primary concern for upper stages (mainly operating into the vacuum of space) but it seems weird for the first stage.

Why are the bottom of the most (if not all) first stages flat and not more aerodynamically shaped?

Edit: given the answers and comments, I should highlight that the rear of a supersonic jet fighter seems more aerodynamic (contains only shap edges and engine exhaust, no flat surfaces perpendicular to airflow) and that at least one rocket first stage tried a design that seems more aerodynamic (the tampered bottom of the Ariane V)

Surely, a passive trailing end of an aerodynamic body should optimally be more of a "tip". A classic example: space shuttle transported by airplane would get a "tail cone" over the engines to reduce the drag: 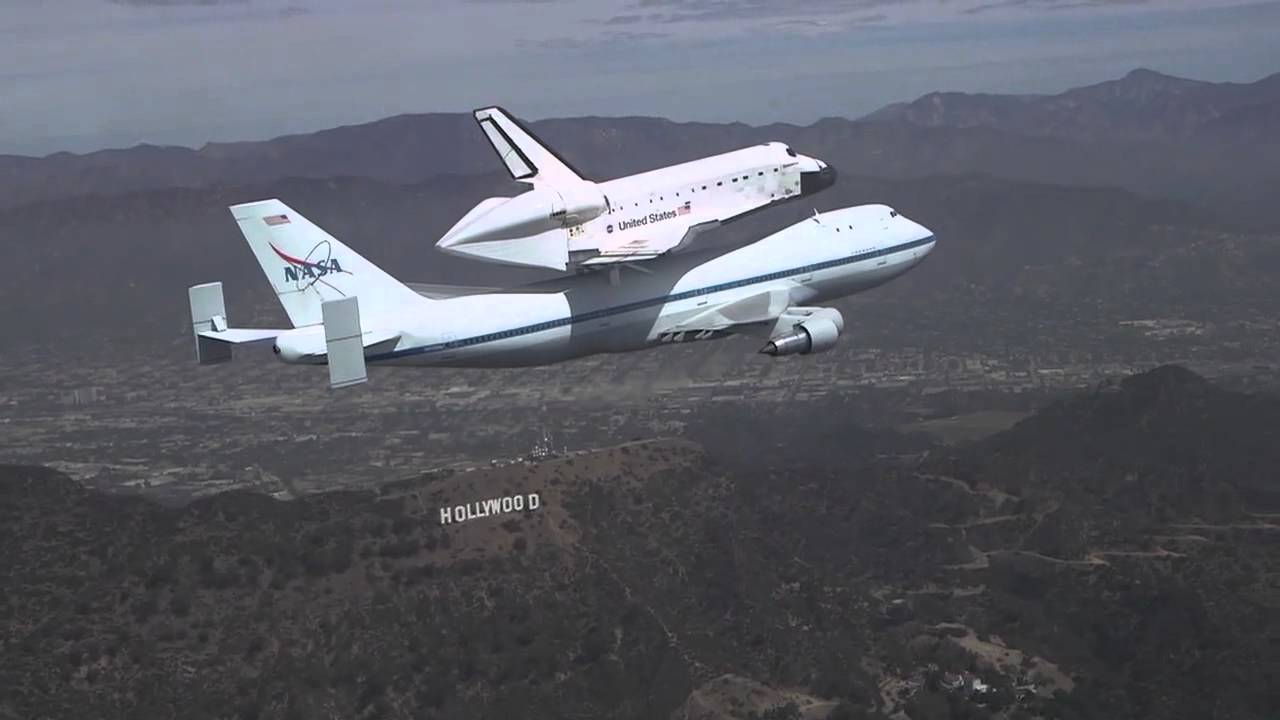 Keyword being passive. Compare to a fighter jet: 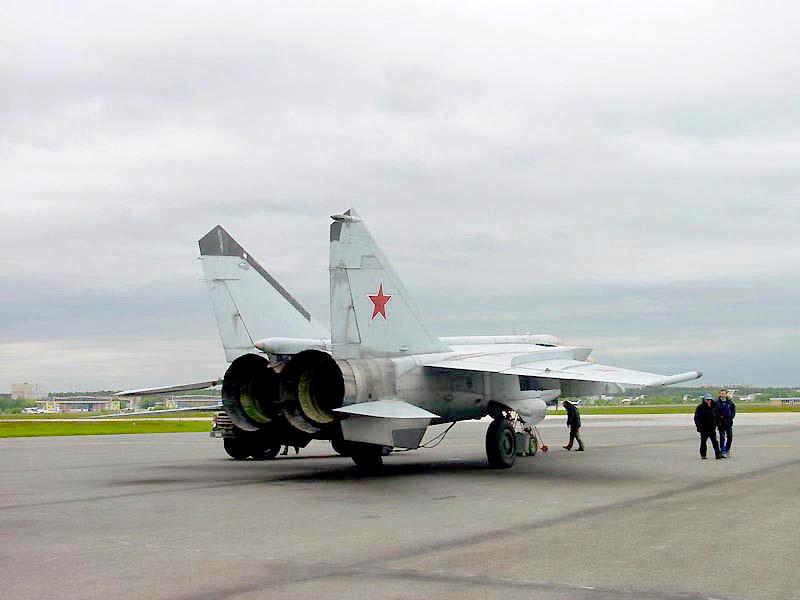 The drag at the trailing end would be caused by vacuum/underpressure left in the wake of the passive hull. But if you put a jet engine, or a rocket engine there, their exhaust gas completely negates that effect - instead of vacuum, there's a flaming tail of hot exhaust gas, at pressure exceeding the pressure of surrounding air by quite a bit. 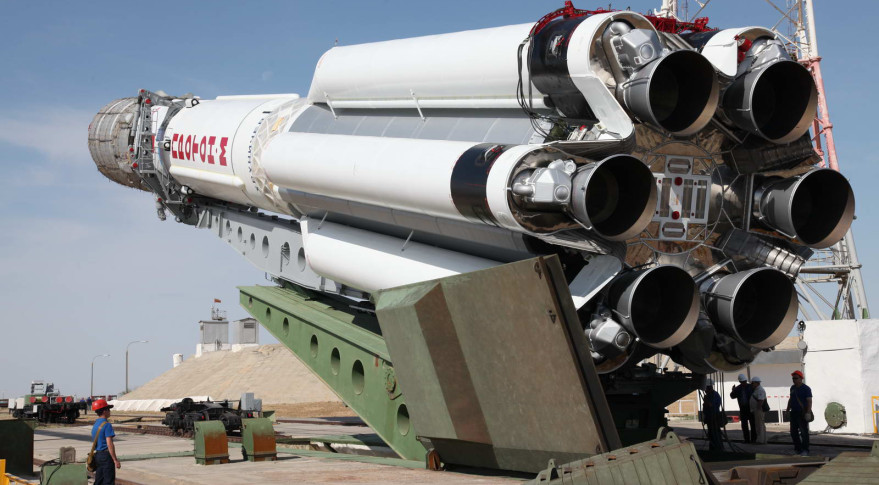 This isn't universal though - the zone is fairly small and removing the amount of drag it introduces may not be worth the added mass, reduced cooling of the nozzles by passing air, added obstruction to gimballing and a heap of other minor headaches.

That's all about the first (launch) stage. For later stages, atmosphere is so thin that air drag plays a very minor role, and mass is a premium, so a skirt would contribute negatively by its mass rather than positively by reduced drag.

You need aerodynamic front to let the air flow around the rocket in supersonic speeds. But in the bottom the air does not flow around it: it's the place where engines are placed, and escaping exhaust gas makes the bottom aerodynamic enough. Take a look at the Falcon 9 rocket in flight: 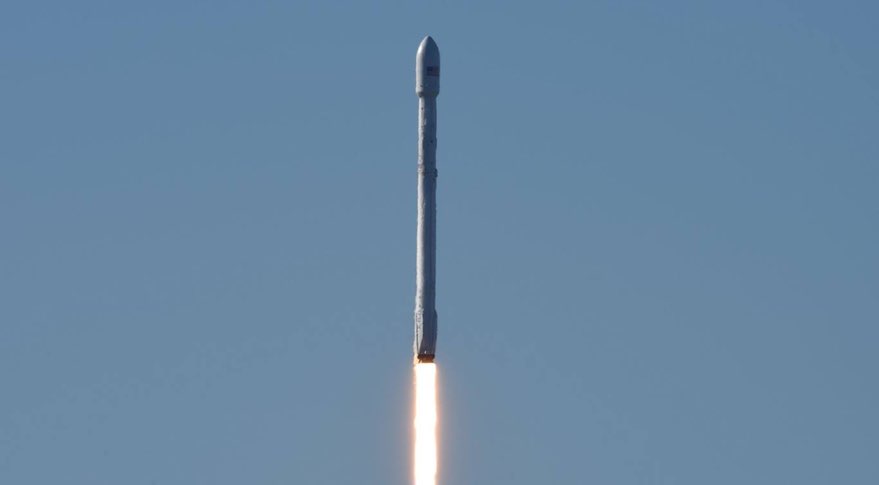 There seems to be an exception called aerospike engine: 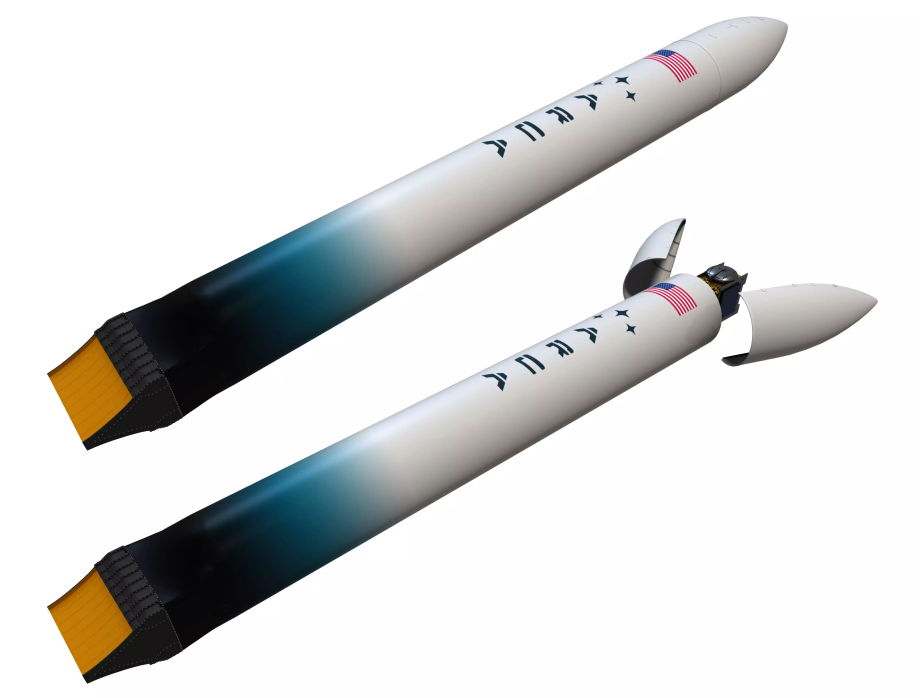 (image from https://postils.wordpress.com/2017/04/26/single-stage-to-orbit/) which seems as aerodynamic bottom of the first stage. But it is actually not a part of the stage, it is the engine itself.

Of course if the engines are missing, the "cut" would create drag. This is the case of the top of Falcon 9 first stage when landing. Here the drag helps to keep the rocket in the correct orientation. But during the first Falcon Heavy mission the side boosters had nose cones, which cancelled this effect and made the boosters less stable. You can read more about this example here: On the Falcon Heavy, why are the side boosters using Ti Grid fins, but not the center core?

The ideal aerodynamic shape for drag purposes is indeed tapered at the back, but that sort of boat-tailing is very detrimental to aerodynamic stability.

With a tapered tail, if the rocket body starts to turn out of the airstream, there's little corrective force at the back end -- the tail doesn't extend into the airstream until the departure angle equals the angle of the taper. With a flat tail, aerodynamic forces against the tail tend to immediately correct any unintended turning. 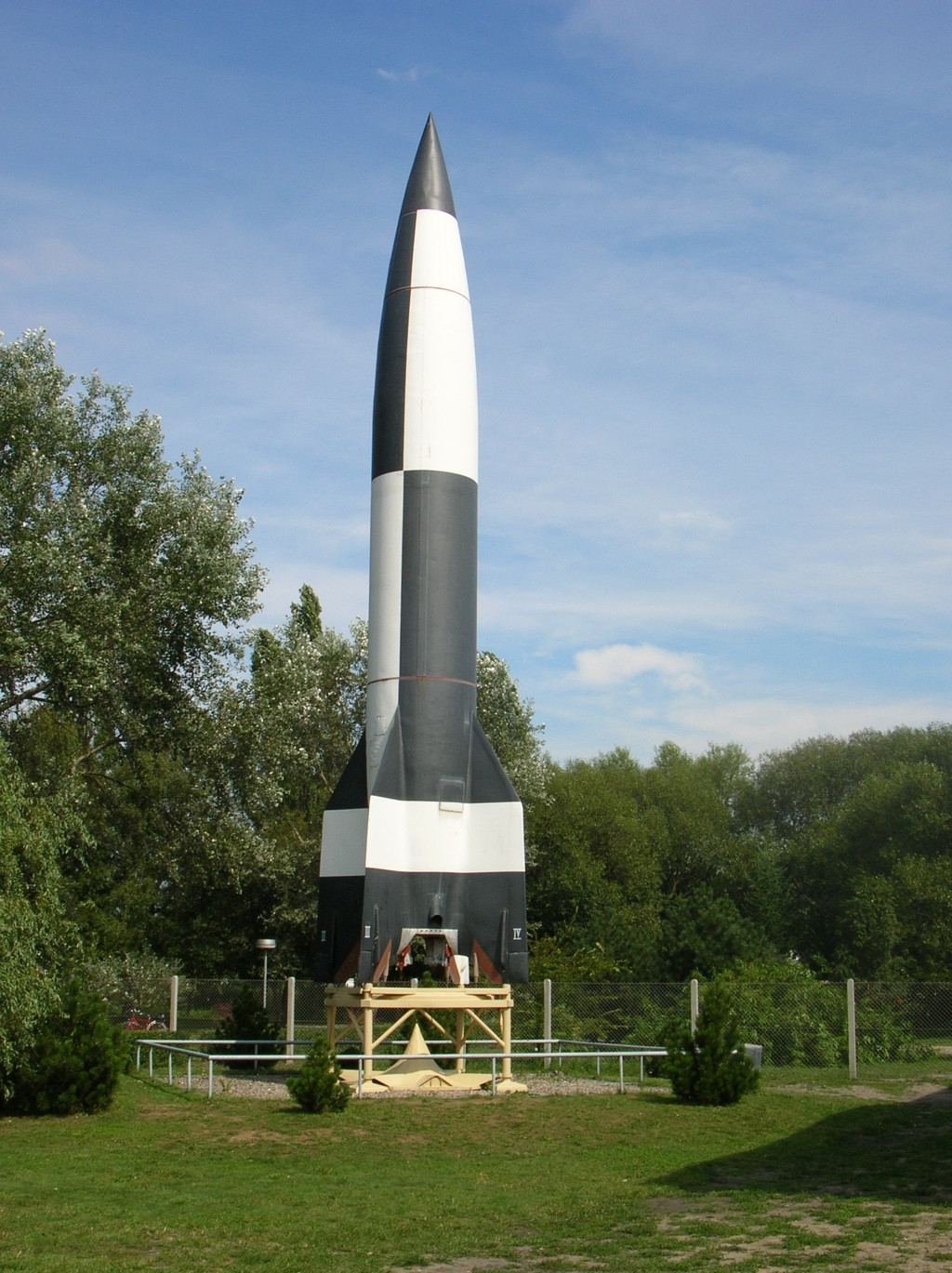 As other answers note, the exhaust plume from the engines of a flat-bottomed rocket mitigates the drag problem, and because the plume isn't fixed to the rocket body, it does not contribute to the stability problem.

A tapered bottom has been tried at least once, on the Ariane 5. This approach has been abandoned for its successor Ariane 6.

That suggests tapering the stage bottom does not provide enough of an advantage to keep using this approach. 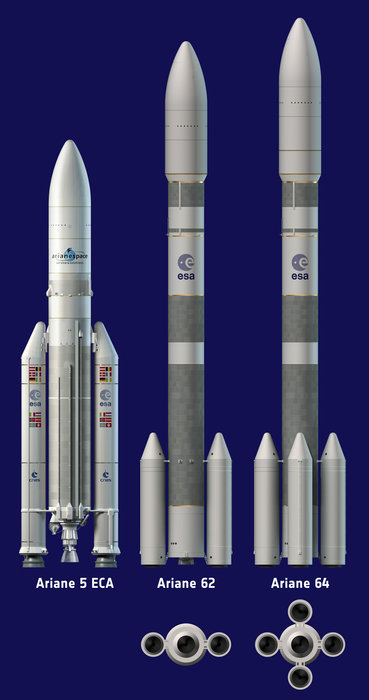 102
Is this "Attach Orbiter Here / Note: Black Side Down" sign on the Shuttle Carrier Aircraft real?
18
On the Falcon Heavy, why are the side boosters using Ti Grid fins, but not the center core?
0
Is a Kármán Rocket Possible?

15
Highest stage counts in actual launchers?
17
How do rockets prevent rear-ending after stage seperation?
16
Why are Europe’s Air & Space Academy and DLR urging ESA and CNES to reconsider the use of solid fuels for the proposed Ariane 6?
7
Upper stage structural loads on ascent?
11
Why not jettison the nose-cone from Falcon Heavy side boosters for better control authority?
6
The aerodynamic stability of the truncated cone shape
11
Why aren’t rocket stages modular and interchangeable?