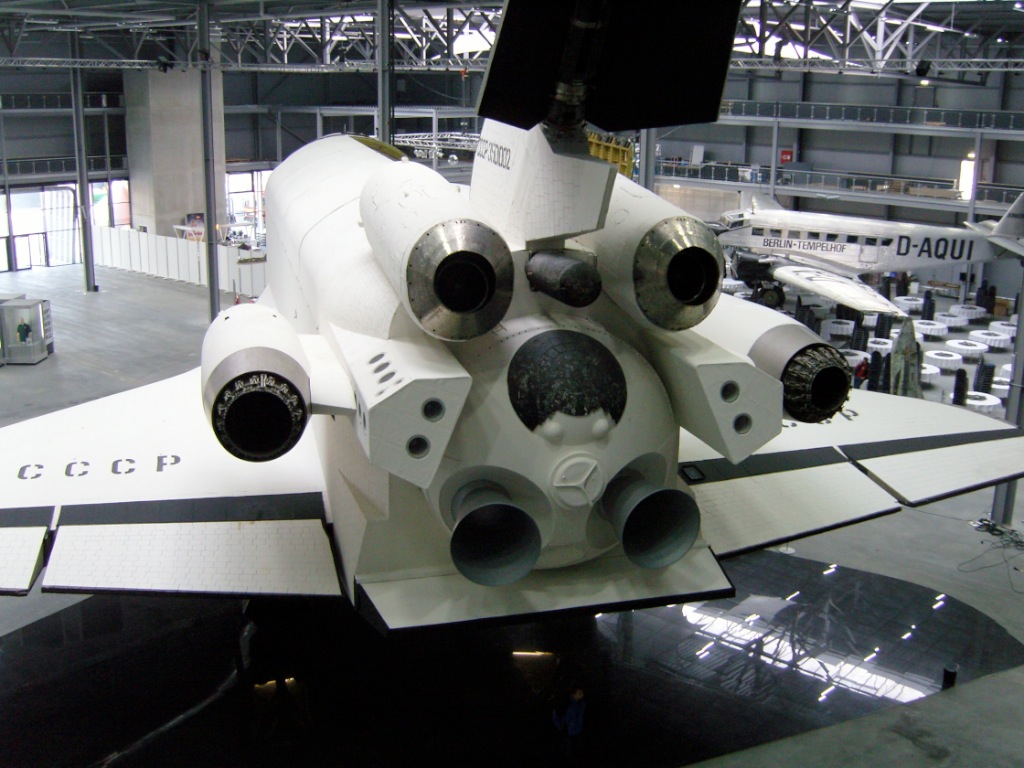 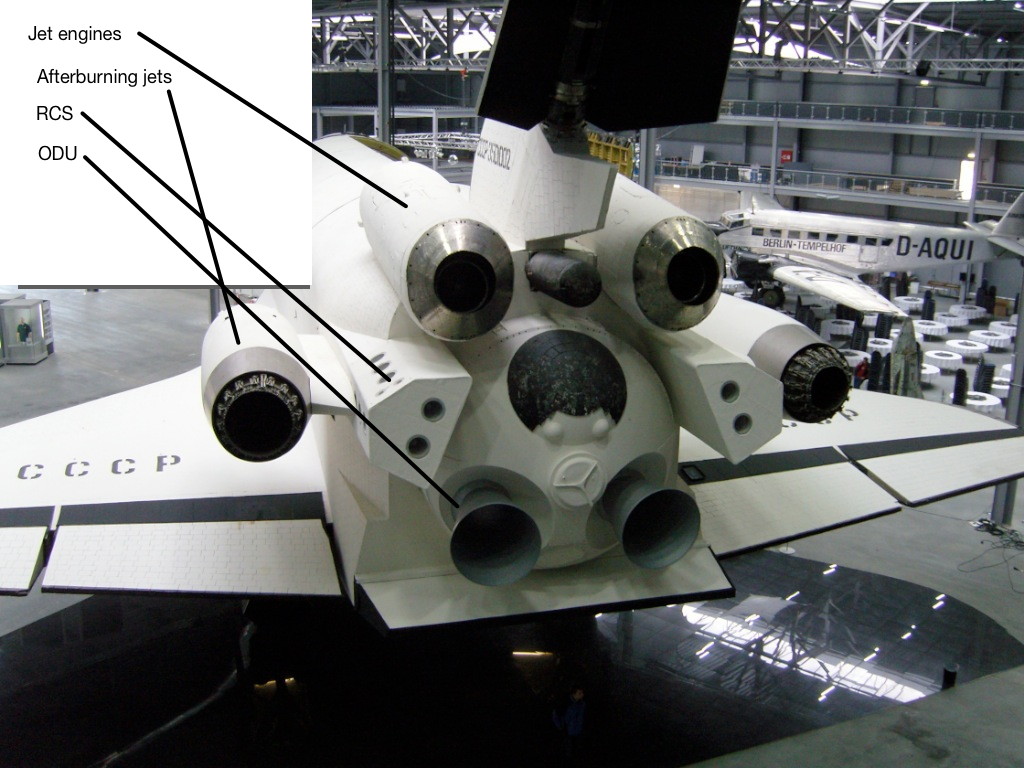 11
How did Energia Buran handle center of mass during flight?
16
Which western pilots trained on the Buran?
15
Are the US shuttle and Buran the only space planes to have launched vertically with wings exposed?
4
What intended benefits guided development of Buran?
9
Could the Space Shuttle orbiter have used the Energia HLLV (used by Buran)?
5
Did Buran also copy the Canadarm?
4
What systems were used onboard Buran to determine its position during reentry and landing?
17
How was the Buran launch stack assembled?