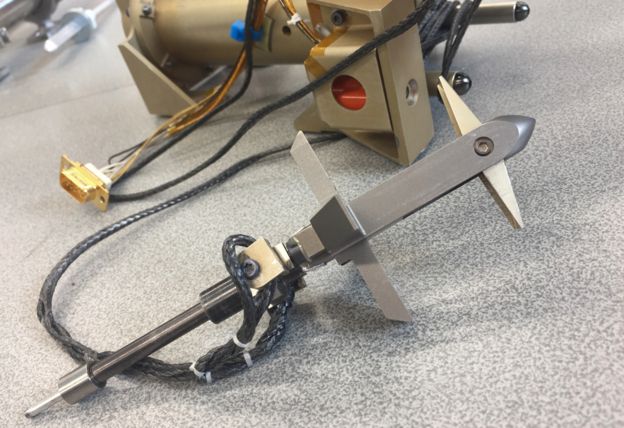 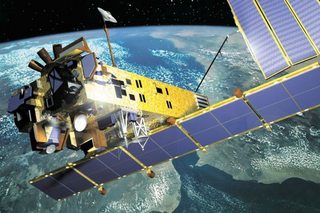 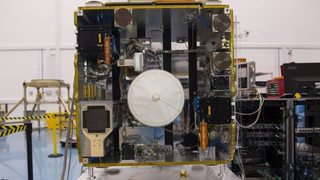 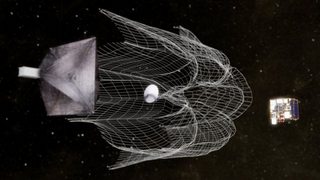 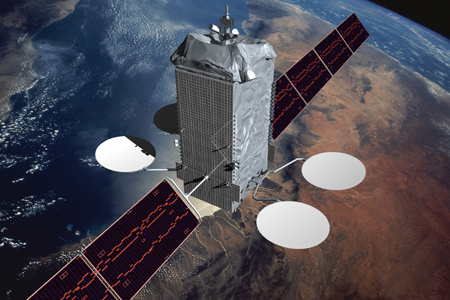 8
Could a spy satellite image another satellite?
12
How can Northrop Grumman's Mission Extension Vehicle (MEV-1, 2) "dock with 80% of satellites currently in a geostationary orbit"?
4
How to slow a spinning spacecraft externally?
1
How will GOES-R simultaneously point some instruments down at Earth and others sunward?