I'm aware of the Astro Pi (1, 2, 3, 4) on board the ISS, but have there been any other instances of the RPi in space (Astro or not), for example in cubesats or other spacecraft which contain a functioning Raspberry Pi? Are there any plans to do so?

There is the PiSat (NASA, large PDF) but I'm not sure any of these have been deployed yet. 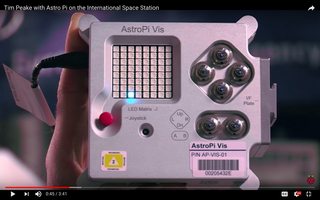 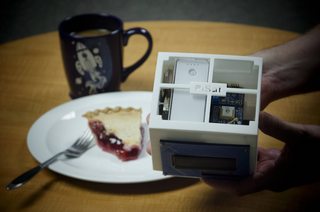 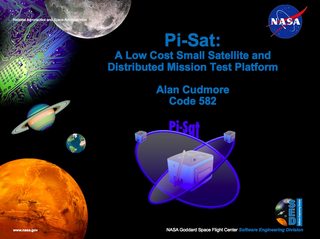 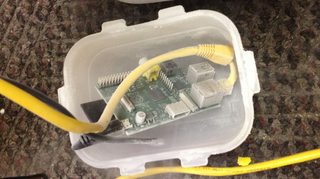 As of now, it seems two cubesats AAReST and STRaND2 are two raspberry Pi based cubesats. More Info

Typical specs therefore are 1Ghz processor and 1GB of RAM which is almost magnitude greater than any typical computers in spacecraft. Curiosity rover has 200Mhz clocked powerpc based RAD750.

The tradeoff one has is the reduced reliability. RAM highly susceptible to bit flips and latches. Requires external coating to bear vibration loads, not every component can bear regular thermal cycling of space etc.

But the concept of reliability through redundancy is attractive and cheap, given that even spaceX uses three x86 dual core and operates via majority logic both in falcon and dragon.

Compute Module, is close to industrial grade in specs and definitely could be made LEO environment compatible after some customization. Inbuilt eMMC is nice as lot of cubesat fail due to SD card failure.

If all goes well I may add one more cubesat in this answer fully/partially powered by rpi. ;)

Edit: eMMC is nothing but a single package consisting of flash memory and controller. Basically SD card and controller into one silicon die. More Info

Not the answer you're looking for? Browse other questions tagged cubesat flight-computer computing or ask your own question.

24
Is the Pi really fit for outer space?
12
Successful Linux-based Cubesat missions?
8
How are cubesat electronics protected against the effects of radiation in LEO?
3
Commercial grade single board computers (SBCs)
6
Taking custom software or hardware to the ISS

19
What space applications, projects and agencies are using the Ada programming language?
12
Are cubesats deployed with fully discharged batteries? Even those on Sherpa?
7
With current or near-future Cubesat propulsion technology, largest aphelion achievable?
5
How can the two MarCO cubesats remain reliably close to InSight during their six month trip to Mars?
3
What are the prospects for comms with cubesats using "normal" internet connections?
23
Unix Epoch in International Space Station
1
How many cubesat U's is CAPSTONE really?
8
Rad-Hard vs Space-Hard computing
1
Did the MarCo cubesats photograph each other or the Centaur stage from which they were deployed?