Why are centrifuges not used on the space station? [duplicate]

The low tech county fair ride in the picture below is a centrifuge. How difficult would it be to send modified one like this picture to space?

It could spin on non bearing engine indefinably to provide a toilet, bed and a jugging track. Are the upgrade seems overdue? One could be designed for a person would come up through the middle and take a latter to the edge while spinning. 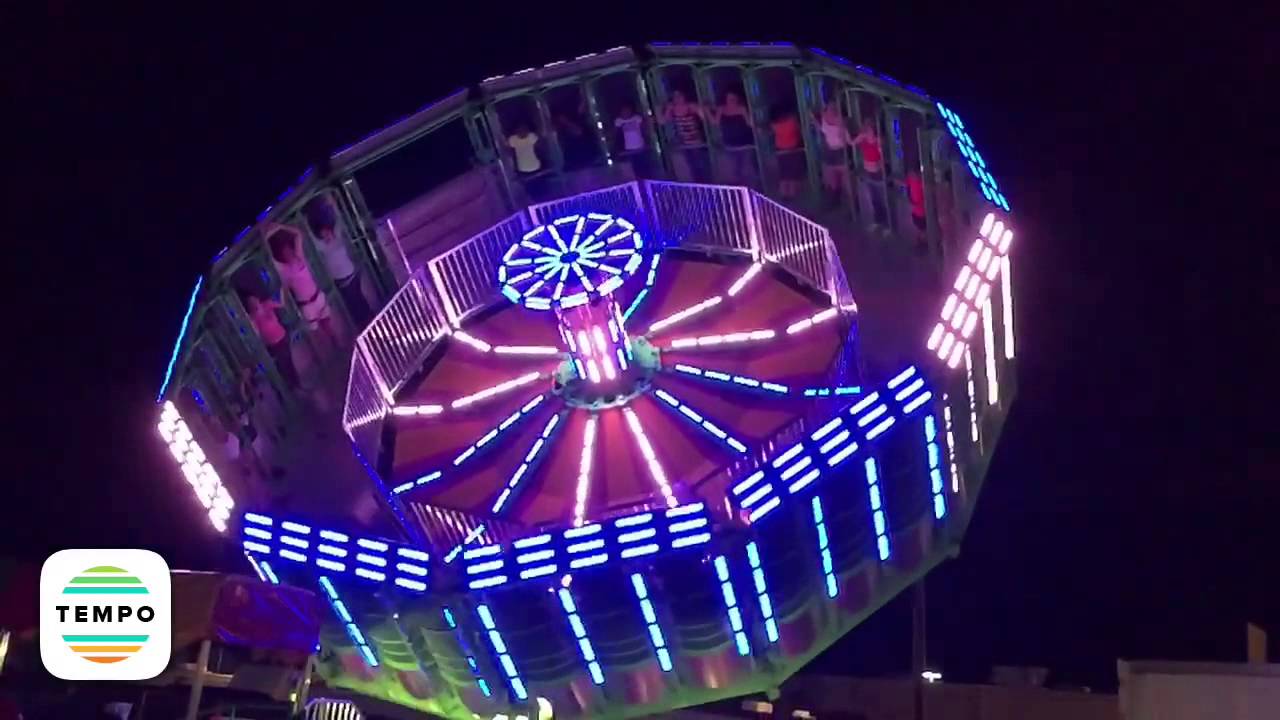 Sending a large centrifuge to the ISS was considered, but the Centrifuge Accommodations Module project got cancelled as a cost-cutting measure:

In February 2001, the Bush Administration announced possible cancellation or deferral of certain ISS components to stay within a Congress imposed $25 B cap. [11] In doing so, the International Space Station received its “core complete” design with President Bush’s new “Vision for Space Exploration.” This new vision was tailored in a manner that created a “U.S. Core Complete” design and an “International Partner Core Complete” design in an effort to mitigate increased expenses involving the development of the ISS. [11] President Bush’s vision mandated U.S. research on the ISS to be restricted to this new “Vision for Space Exploration” in which NASA willingly complied thus cancelling the Japanese Centrifuge Accommodations Module in 2005.

Smaller centrifuges like the European Modular Cultivation System (with a 0.6 m diameter centrifuge, compared to the 2.5 m one planned for the CAM) are used on the ISS.

Installing a centrifuge on the ISS is a bit more complicated than adapting a fairground ride. A simple design would cause vibration in the ISS modules, destroying the microgravity environment you need for many experiments.

The key reason is that the International Space Station was intentionally designed to be a near zero-g environment. Making the space station rotate to provide a semblance of Earth gravity would have gone completely against this key concept. Moreover, a livable rotating space station would have been well beyond NASA's budget and launch capacity at the time the ISS was designed.

Not the answer you're looking for? Browse other questions tagged launch gravity design space-station or ask your own question.

42
Why isn't a centrifuge used for astronauts on the space station?
34
What would the size and rotation of a station need to be to produce 1g gravity from head to toe?

45
Why does the International Space Station produce so much methane?
31
Why are hydrogen-fluorine fuels not used for rockets more frequently?
5
docking options for a rotating space station
0
Water Compressed on Space Station
9
Why are stages not connected by the engine nozzle? Why are interstages used?
46
Why Mars instead of a space station?
4
What are the longest current rocket payload fairings, capable of carrying long space station sections?