Why is it so important to visit Columbia Hills in Gusev Crater again?

One of the proposed landing sites for the rover mission Mars 2020 are the Columbia Hills in Gusev Crater, where the Spirit rover landed and has been active there from 2004 to 2010.
This was a very successfull mission until the rover became stuck in soft soil in 2009, and after many attempts to save it NASA announced the completion of the mission in 2011.

So why going again to the Columbia Hills ?

Is the purpose also to rescue or at least visit the Spirit rover ?

Gusev crater is a former outflow region at the base of the Eridania basin (marked with the black contour in the image below). 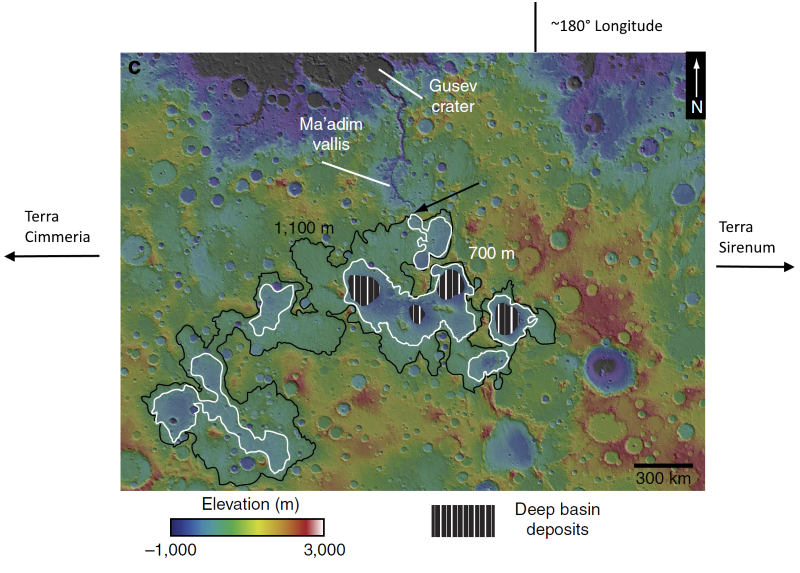 I'm just speculating here, but that might play a role in the continued interest in that region. The website you've linked mentions "The discovery that hot springs flowed here" and "past floods that may have formed a shallow lake in Gusev".

As far as I remember the literature, it is consensus at the moment that Gusev crater didn't have any standing bodies of water. If it had only transient water content, then that would provide an oppurtunity to study both dry and wet environments near each other.
This is of course something you want to do, if you send an expensive rover to another planet.

Update:
After digging a little bit more, it seems that the final three candidates were decided on in a workshop earlier in 2017. In the recommendation letter to Mars exploration lead scientist the results of the vote on assessment of potential scientific merit are documented for all the 8 competing sites.

As one sees there, Columbia hills was voted relatively high up compared to other sites, but shares a close 3rd rank with 3 other sites. Especially in the criteria "astrobiological relevance" and "possibility that stored samples there lead to new breakthroughs" Columbia Hills ranked pretty low. Eberswalde crater and Mawrath vallis even had consistently higher rating than Columbia, but where not selected.

If you then look at the time schedule of the workshop, one sees that the Columbia Hills area was pretty overrepresented in terms of numbers of "speakers pro-Columbia".
This must of course be a bias stemming from the number of publications and the work being done based on the Spirit rover.

So in spite of having many speakers speaking out in favor of the Columbia Hills, it got only a shaky 3rd rank in the total evaluation.

In total it seems for me that Gusev and the Columbia Hills will not be visited again, but there was a strong push to go there again based on previous work.
I will not say that this looks like group inertia to me, because I didn't look through any of the 7 pro-Columbia presentations. But if anybody else is willing to do this, go ahead.

Rescuing a rover isn't the purpose, Spirit is dead for all intents and purposes. Rather, Spirit found it to be a very interesting area, and the desire is to continue that investigation. The key seems to be this, according to NASA:

After the rover stopped working in 2010, studies of its older data records showed evidence that past floods that may have formed a shallow lake in Gusev.

Personally, I would be a bit surprised if they chose this site as we have already sent a rover there, and that fact will be weighing against it in the final selection. But it is one of 3 sites, so it is still possible.

Not the answer you're looking for? Browse other questions tagged mars rovers spirit perseverance or ask your own question.

9
Why is the northeastern region of Syrtis Major Planum a selected landing site for the Mars 2020 mission?
7
How did Spirit and Opportunity identify ferric sulfate and jarosite on Mars?