Is this smoke from Expedition 53 returning Soyuz capsule?

I was clicking through YouTubes and came across the NASA Video ISS Expedition 53 Landing in Kazakhstan (also here). I don't recall seeing such prominent and continuous smoke from returning Soyuz capsules before. Is this in fact smoke? What exactly is the source (smoldering heat shield, steam?), and is this phenomenon standard/typical?

It's a purge of remnant hydrogen peroxide from the "secondary control system".1 "On the “ОТСТРЕЛ ЛОБОВОЙ ТЕПЛОЗАЩИТЫ” (Bottom Shield Jettison) all УРМД thruster valves are opened and all the peroxide residuals are drained out."3

A secondary guidance, navigation and control system in the Descent Module enables the crew to maneuver the vehicle after the Instrumentation/Propulsion Module has been jettisoned. The Soyuz commander can pilot the module using a rotational hand controller that manages the firing of eight hydrogen peroxide thrusters on the vehicle's exterior. This system is deactivated 15 minutes before landing, when the parachutes are deployed. 2 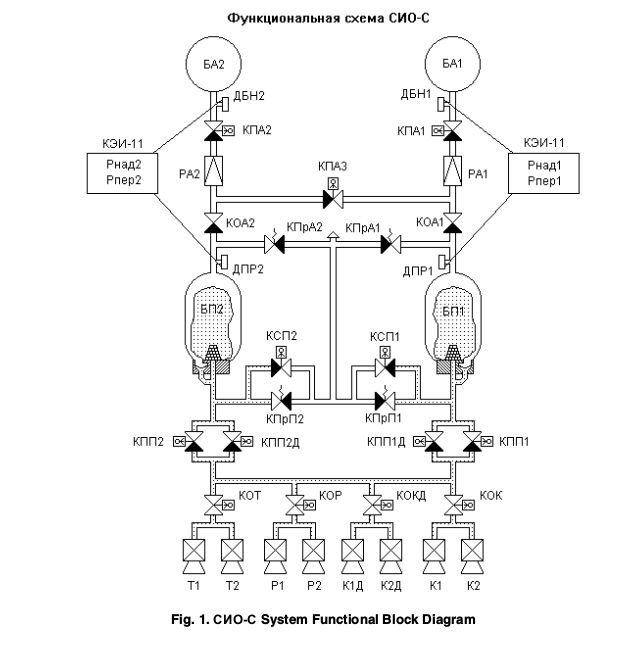 Not the answer you're looking for? Browse other questions tagged reentry soyuz-spacecraft or ask your own question.

9
Why do the Russians call the Soyuz launcher the same name as the Soyuz capsule?
10
What is the outside of the Soyuz capsule covered in?
12
Stand clear sign on Soyuz capsule underside
5
Are any parts of the Soyuz capsule re-used or re-manufactured?
21
Did the soft-landing rockets malfunction in the Soyuz (expedition 50 crew) landing?
4
With what attitude does Soyuz reenter, and in what way might this angled pattern on Exp. 53's return a result of attitude?
9
Any risk from Soyuz 22-ton fuel dump?
6
Is there a practical maximum size for a space capsule returning to Earth?
3
Seating in Soyuz 18 capsule