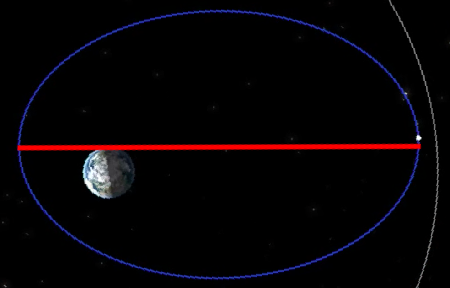 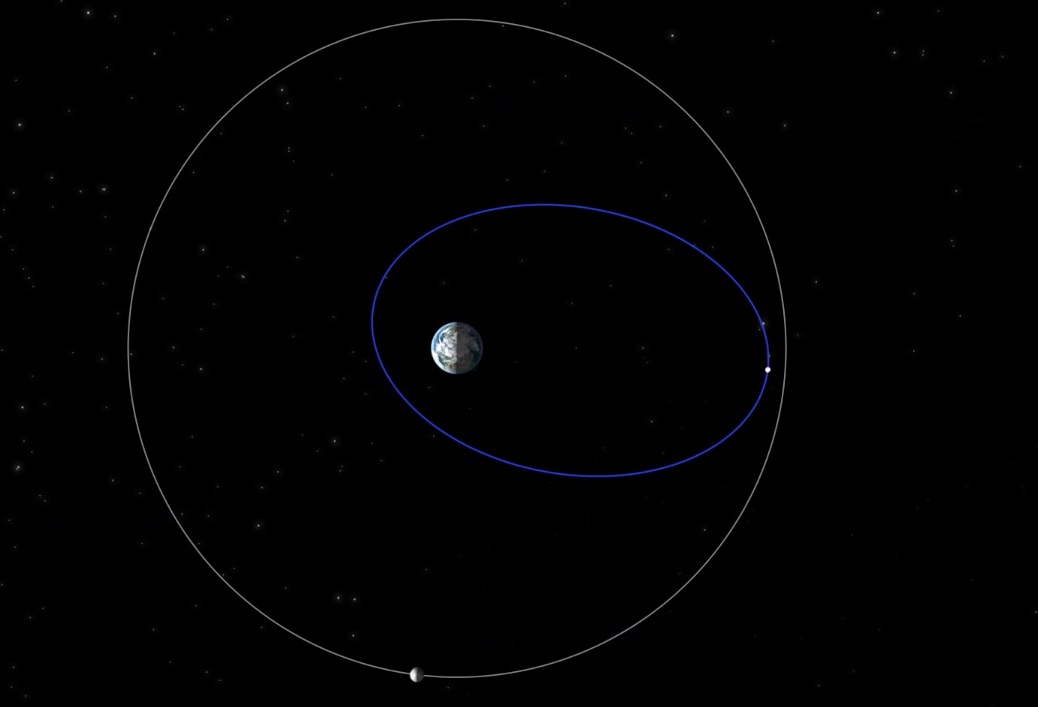 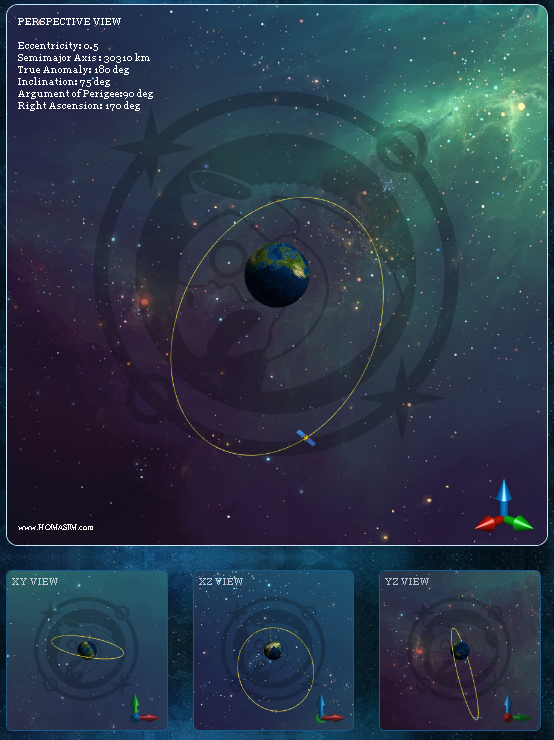 @jkavalik's answer seems to have nailed it, I'll add my own perspective (no pun intended, seriously!) as background.

7
TESS orbit and moon resonance
2
How low does OSIRIS REx's record-setting orbiting around Bennu go?
2
What do the green lines represent in this Lagrange Point animation?
1
Apparent Centering Problem When Using the Perifocal System to Draw Orbital Ellipses
2
Does the shape of Cruithne's orbit change within one period?
1
Need help with calculating state vectors from Orbital Elements - C#

9
Why was Kepler's orbit chosen to continue to drift away from Earth?
2
Will there be “Near Space” Ka-band allocations for TESS?
3
Has a TLE ever been issued for a spacecraft trajectory not bound to Earth orbit?
5
The appearance of TESS' dish seems to be evolving, what will be the final configuration?
7
TESS orbit and moon resonance
16
Why was TESS' launch window open for only 40 seconds per day?
4
Any news of TESS' lunar flyby; how well did go?
6
Is TESS really lost? What does Celestrak mean exactly?