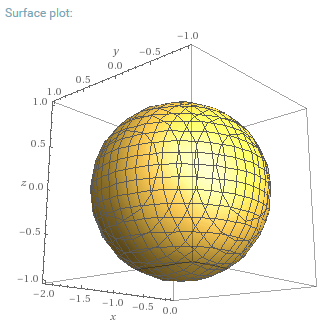 21
Is it possible to throw a baseball so hard it circles the earth above your head?
12
Why is there a need for getting rid of ISS trash using the empty ATV and similar vehicles
7
What are the orbital mechanical consideration behind hand-launched nanosatellites from the ISS?
3
Are the cubesats deployed from the ISS always directed "nadir and retrograde"?
4
Was this large pieces of "space junk" just released from the ISS in the "nadir and retrograde" direction?

10
At which point would two GSO/GEO satellites with similar orbital elements be closest to each other?
4
What (actually) is a 1:1 resonance, and is 2016 HO3 in one with the Earth?
7
How to optimize time of ignition for an on-orbit burn and/or coast phase on ascent?
10
How might one approach using AI (convolutional neural network) to predict collisions in orbit?
21
Going from LEO to lunar using only low-thrust ion propulsion - can it be done?
3
Tesseral Part of the Geopotential
13
What orbital mechanics toolkits available today are suitable for a real-time simulator?
3
Bucket loop between Earth and Moon?
21
Is it possible to throw a baseball so hard it circles the earth above your head?