Did the Saturn V interstage ring burn up in the atmosphere?

In Saturn V launch footage, the interstage ring falls away shortly after stage I separation, briefly catching fire from the stage II exhaust. Does this ring continue to drop uncontrolled and impact with Earth? Does something this large disintegrate completely in the atmosphere? 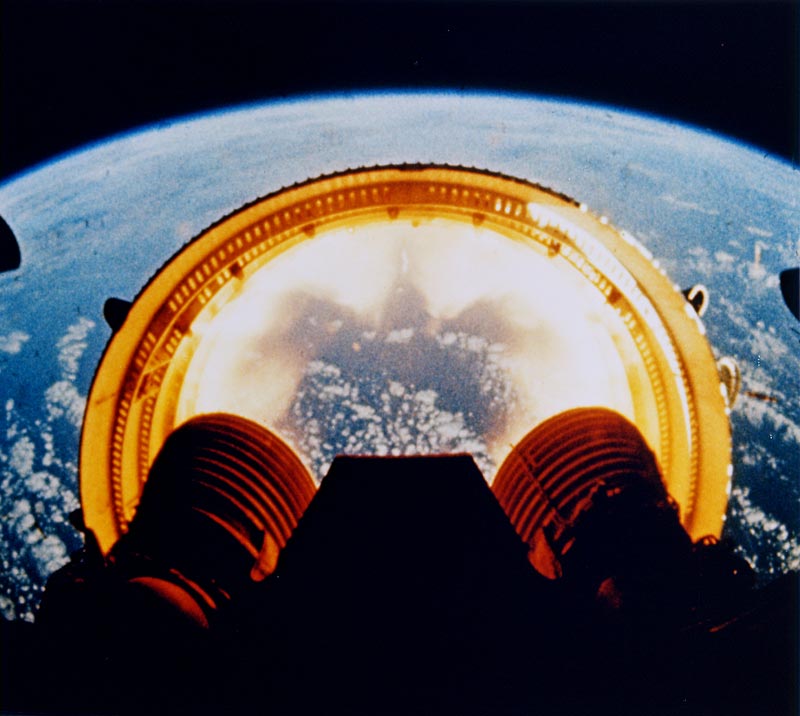 The first stage and the interstage ring both did fall uncontrolled after stage separation, landing somewhere in the Atlantic ocean. Stage separation occurs at about 2400 m/s and 67km altitude. That's fast enough for re-entry scorching, certainly, but not enough to burn up completely. In 2013, more than 40 years after flight, one of the first stages was found on the ocean floor and an F-1 engine recovered. While the stage was shattered and the engine badly deformed by the ocean impact, it wasn't burned up, and the interstage should have fared similarly. 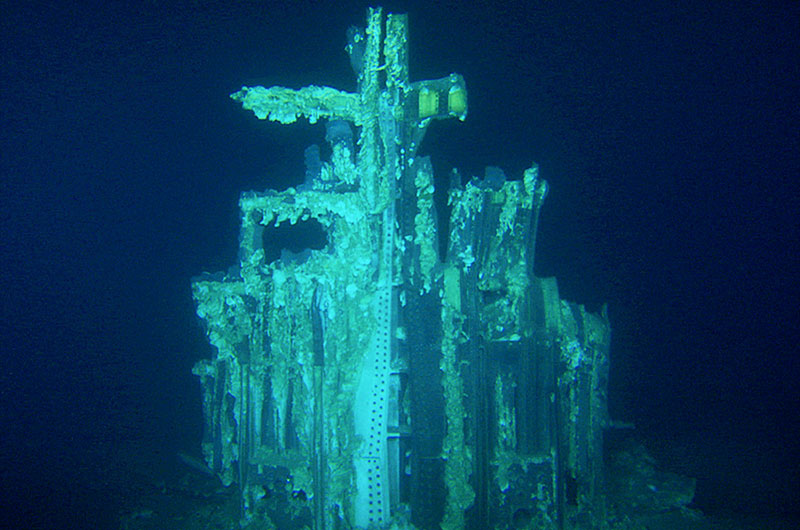 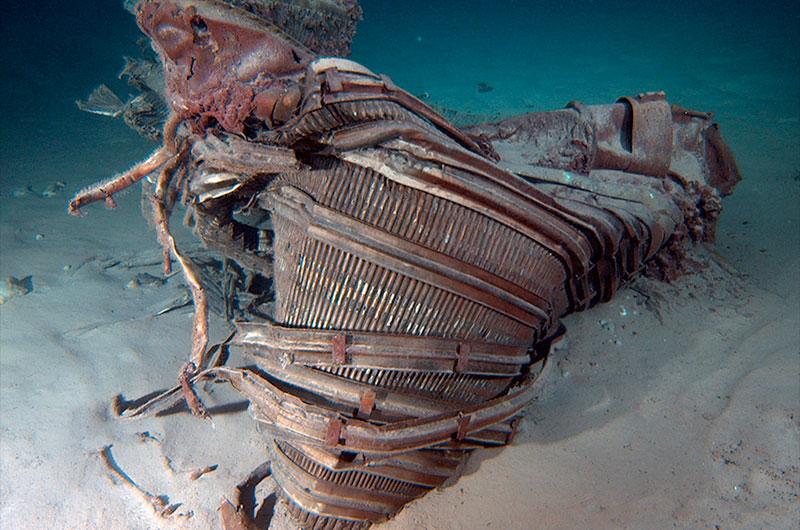 Not the answer you're looking for? Browse other questions tagged saturn-v stages stage-separation or ask your own question.

23
Why did the Saturn V stage fairing appear to burn after separation?
3
What is the Falcon 9 interstage used for?

23
Why did the Saturn V stage fairing appear to burn after separation?
39
Why do the Russians use these fence-like interstage fairings?
33
When did the concept of “stages” enter rocketry?
4
Vented interstage for the final stage of Saturn V
6
What function did the ribbed portions of the Saturn V exterior serve?
46
Why did Saturn V not head straight to the moon?
8
Why is the ring of exhaust gas immediately below the F1 nozzle so dark?
4
Did the Saturn V have the status check “go at throttle up”?