Will the New Shepard be able to sit for long holds when filled with passengers?

Since there is no human payload and the target altitude may be less than that planned for commercial missions, significant boil-off of the cryogenic LH2 and LOX propellants might be tolerable.

I have no idea how the boil-off rate might compare to other launch systems; this part of West Texas is arid desert (today's humidity will be 15% for example), so the cold boil-off vapors would not produce as much visible steam as it would in Florida.

Will the New Shepard be able to have the crew board after fueling and also tolerate substantial launch holds without the crew exiting or refueling or top-offs?

Video is queued just before the beginning of the first hold. 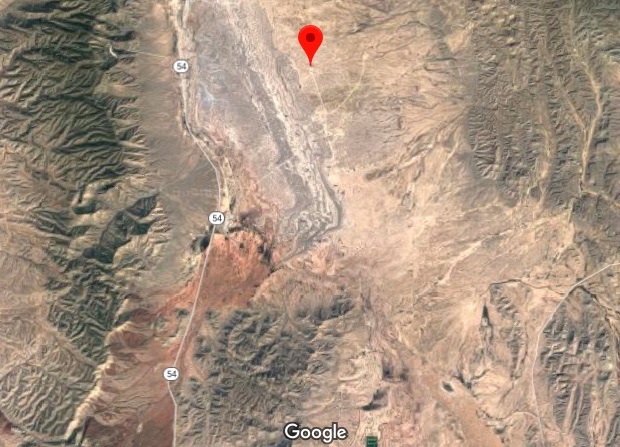 LOX and LH2 tanks that are boiling from equilibrium can be replenished via umbilicals. You can see one here: 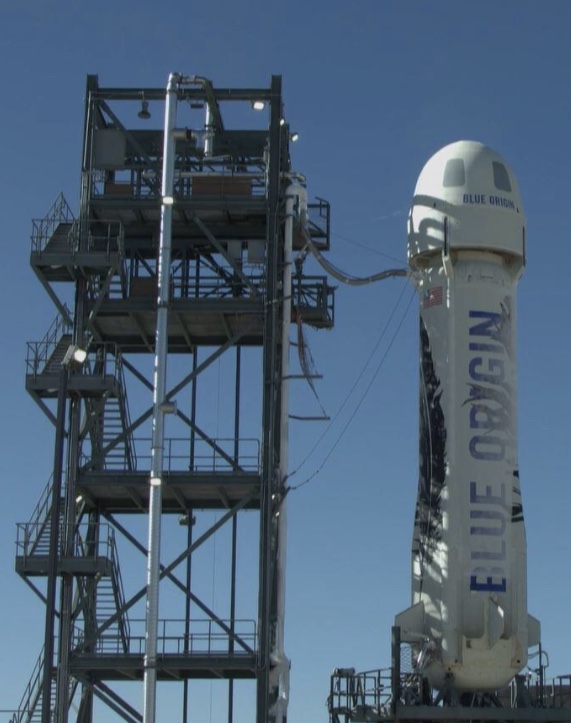 In some launch videos, it can be seen to detach right around engine start time. This lets any boil-off be replenished right up to launch.

Note this is different from the Falcon 9, where the issue isn’t boil-off but rather warming of the deeply-cooled LOX. As the F9 LOX warms it expands; the F9 no way to recool it in place (though it might be possible), which limits how long the launch can hold.

Not the answer you're looking for? Browse other questions tagged blue-origin new-shepard or ask your own question.

6
Why would sub-cooled LOX tanks need to "topped-off" until the last minute or so?

6
Why does the New Shepard vehicle not have an exhaust trench?
3
Blue Origin's The New Shepard crew capsule's design
8
Do Blue Origin's BE-3 engines need to run for 7 seconds to "warm up"?
2
Estimating weight of New Shepard with NS-10 launch data
5
Will the New Glenn have grid fins? Why or why not?
2
How long will Blue Origin's New Shepard space tourist flights last?
1
How is New Shepard the first suborbital booster to successfully perform a powered vertical soft landing?
2
Is New Shepard an orbit-capable first stage? Could an (albeit small) 2nd stage with propulsion be put on top that could put a smallsat into orbit?
5
Why must passengers in Blue Origin flights be able to climb seven flights of stairs at the launch tower in less than 90 seconds?
11
Why is the flame color from the New Shepard engine orange?