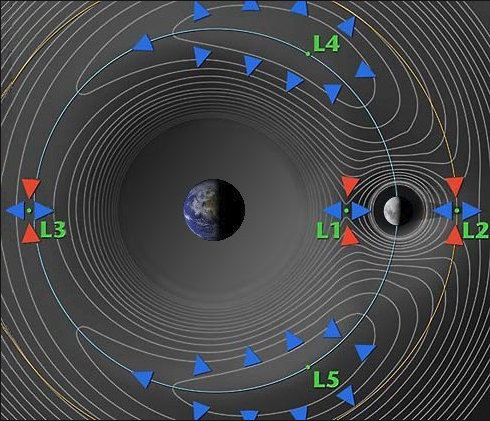 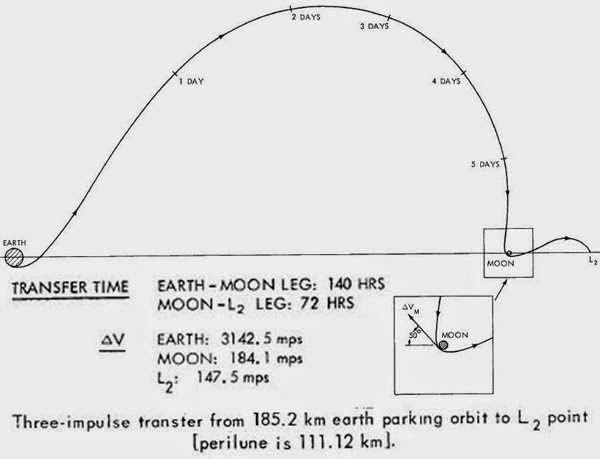 19
How deep is the force well of L4 and L5 Lagrangian Points of Earth-Sun set?
33
Is there a lot of space trash at the Earth-Moon Lagrange points?
5
Do Lagrange-like regions temporarily appear around planets with multiple moons?
7
Where will objects end up, after losing stability at Lagrangian points?
2
What do the green lines represent in this Lagrange Point animation?
11
Are large halo orbits around L₁'s and L₂'s preferred over small orbits for reasons other than geometry?
4
Is it possible to have a "figure-8" orbit around the Moon and the Earth, and perhaps always face the sun?
9
How do the Moon and other planets affect Earth-Sun Lagrange points' locations?
4
Can mascons have Lagrange-like points? In principle? At the Moon?
24
Delta-v to hit the moon: is reaching Lunar L1 enough?