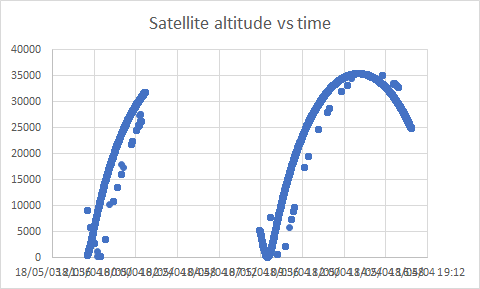 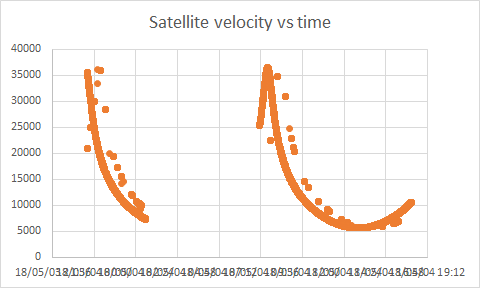 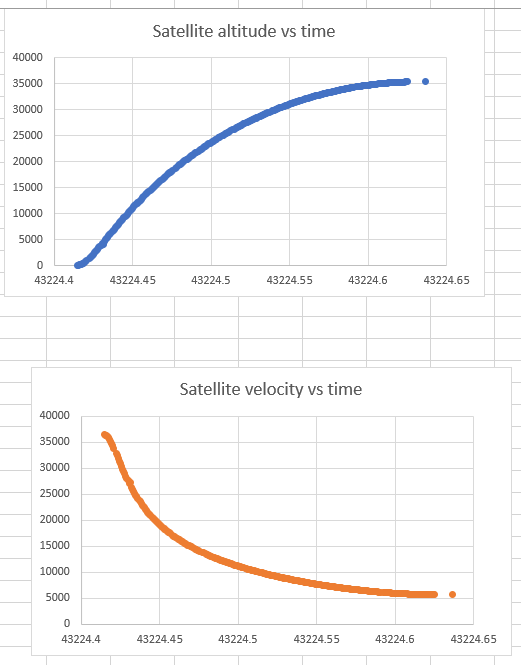 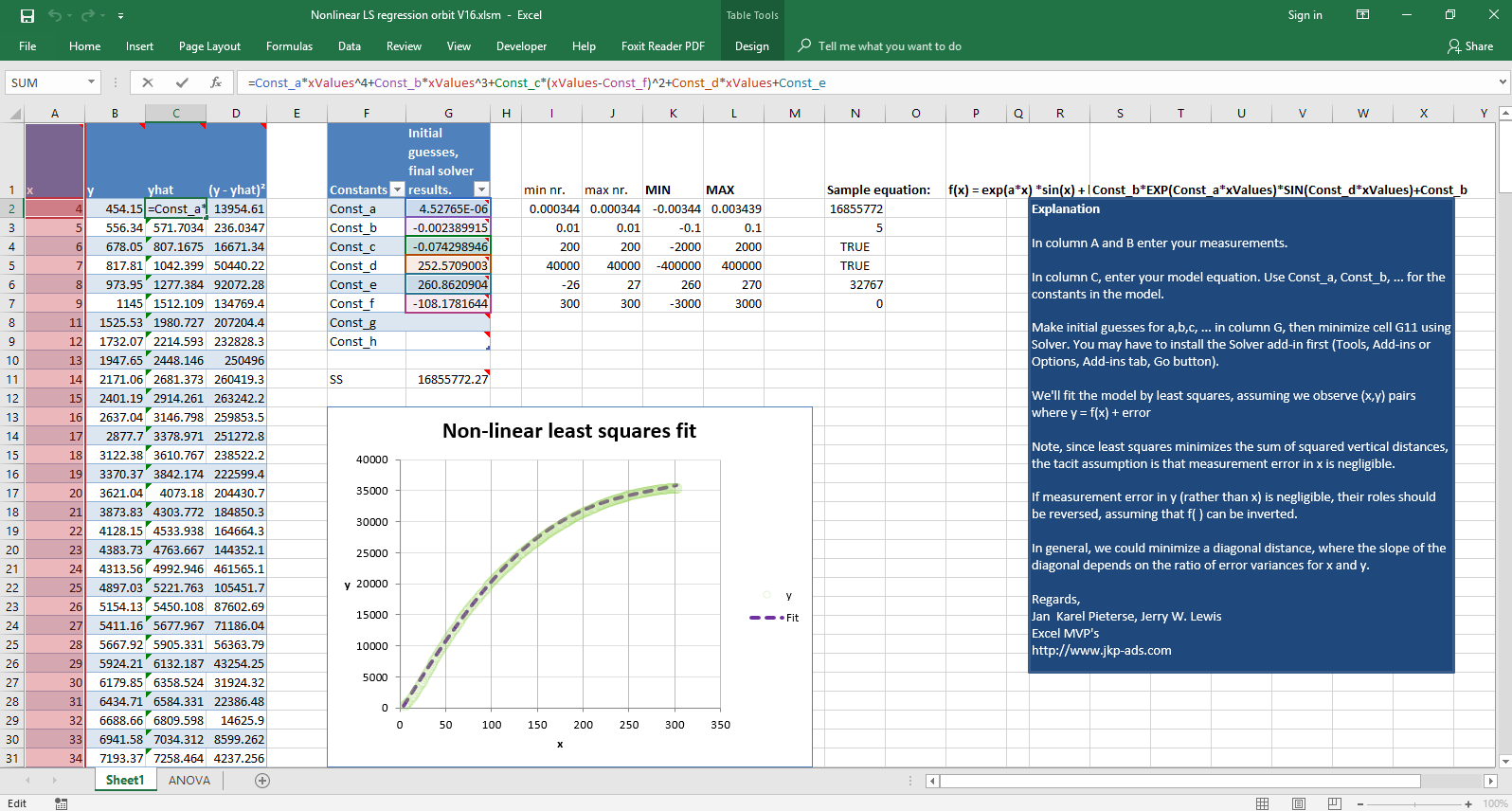 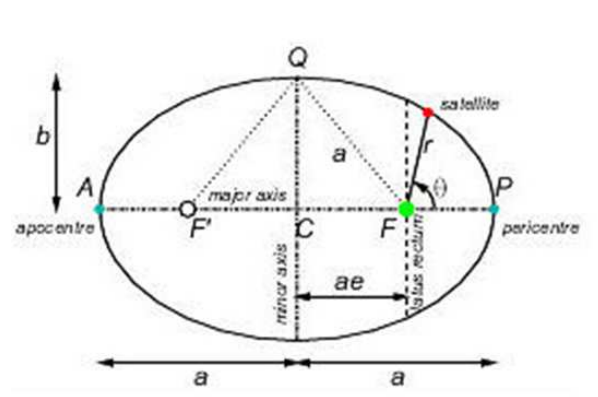 12
What are speed limits for free fall, orbital trajectory, and unbound trajectory?
2
How to find eccentric anomaly for orbit propagation
6
Simulate celestial body motion on hyperbolic trajectory (2D)
6
Calculating longitude, latitude and altitude using RAAN, argument of perigee etc
2
How to calculate the change in inclination due to perturbations?
3
Circular to elliptical orbit delta V requirements
5
Do I have enough info to find the true anomaly of an orbit?
2
Any exact analytical solutions for non-Keplerian orbits; those around non-radially symmetric mass distributions (e.g. J₂≠0)?