Swarm: Is ESA launching another set of aerodynamically streamlined satellites into LEO without any self-destruct system onboard?

ESA's GOCE (Gravity Field and Steady-State Ocean Circulation Explorer) satellite is receiving a lot of attention these days, ever since it was announced it ran out of Xenon propellant used by its ion thrusters to keep it in orbit, and it will inevitably reenter the lower atmosphere and parts of it might survive all the way to the surface, with no way to predict over which area it will partially disintegrate.

My main quarrel with that is, that GOCE is an aerodynamically streamlined 1 ton (2,200 lb) Low Earth Orbit (LEO) satellite that doesn't seem to have any flight termination system onboard to help it disintegrate into small enough pieces on reentry to completely burn up in atmosphere due to heat generated from friction. GOCE, as of writing this question, didn't yet fall to Earth, so it is still impossible to say how well that turned out, but European Space Agency (ESA) seems to be sending another set of aerodynamically streamlined satellites into LEO in two weeks time (22 November 2013) on its Swarm constellation mission studying the Earth's magnetic field: 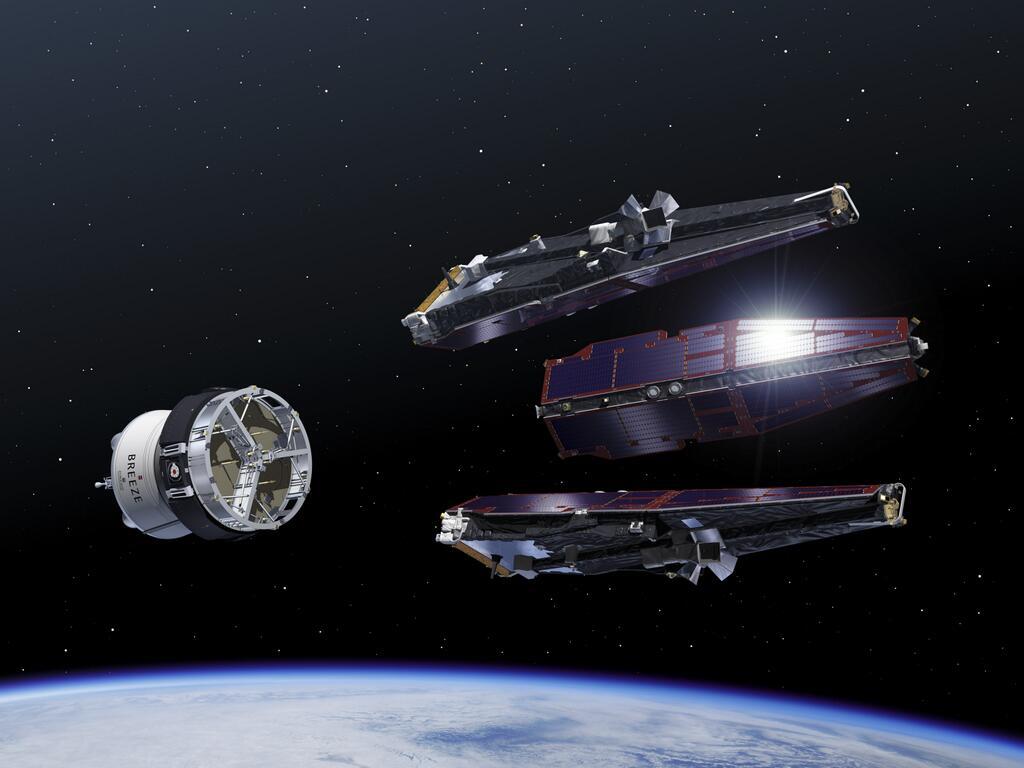 Eventually, these three 468 kilograms (1,032 lb) streamlined beauties will run out of propellant for orbital maneuvering too, and will just as inevitably reenter the atmosphere and fall back on Earth. And we will again be wondering if any of their pieces will ruin our hairstyle. Or worse.

So my question here is, is ESA really launching another set of potential planetary penetrators into LEO? Or do these spacecraft have some self-destruct range safety / flight termination system installed, or are they otherwise designed to disintegrate easier on reentry than GOCE, the "Ferrari of space", seems to be with computer model predicted up to one quarter of its total mass impacting the Earth on reentry? Any other threat mitigation procedures, like assuring reentry over the middle of an ocean perhaps?

Streamlining is not the problem: those fancy-looking outer shells will burn up early on in the re-entry process. The pieces of a satellite that hit the ground are the high-density ones: things like pressurized fuel tanks, thick structural members, and radiothermal generators. If a satellite uses unpressurized maneuvering fuel, has lightweight structural members, and is solar powered, it is unlikely that any dangerously large pieces will hit the ground.

A "potential planetary penetrator" looks more like a telephone pole than a Ferrari.

Not the answer you're looking for? Browse other questions tagged artificial-satellite low-earth-orbit esa range-safety swarm or ask your own question.

9
How can all of GOCE's pieces land in a 20 square yard area?
9
Why do malfunctioning satellites come back to Earth?