Why is Queqiao's dish antenna so big? (Chang'e-4 relay satellite) Largest ever on/near the Moon?

And the 448 kg Queqiao Chang'e-4 relay sat before launch

and shows the images below, which show a folded dish antenna that looks to me to be much larger than I would have expected. There's an element of risk using a folded dish instead of a rigid one, and so this must have some substantial advantage.

Will this large dish be used to communicate with Earth, or Chang'e-4, or both? The reason I ask is that since the satellite in orbit around the Moon will be visible from a station on Earth for many hours at a time, a huge data rate would not be necessary, unless it were live video and couldn't be buffered. In that case though, how would it pick up signals from Chang'e-4 at the same time?

Question: Why does Queqiao (Chang'e-4 relay satellite) have such a large dish antenna? Will it be the largest dish ever on or near the Moon? 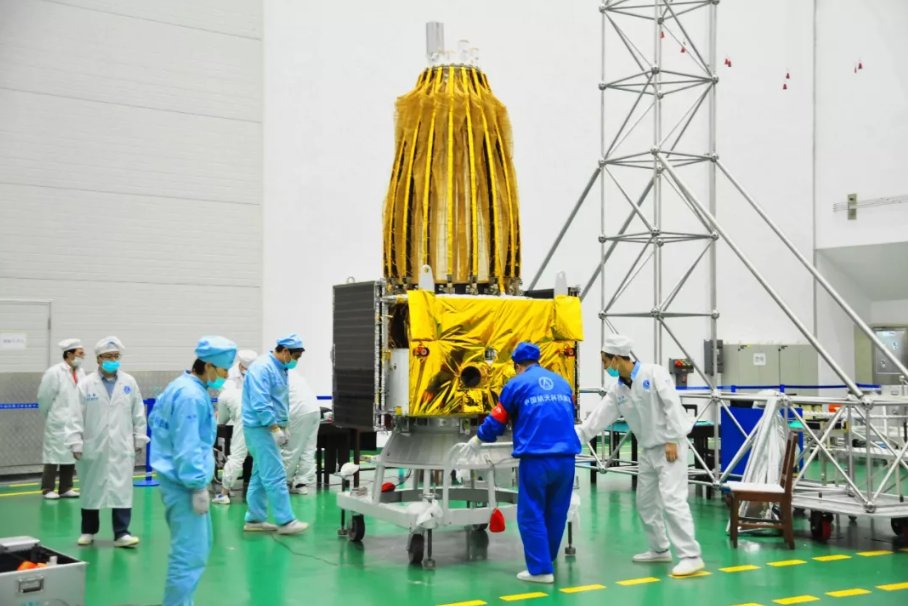 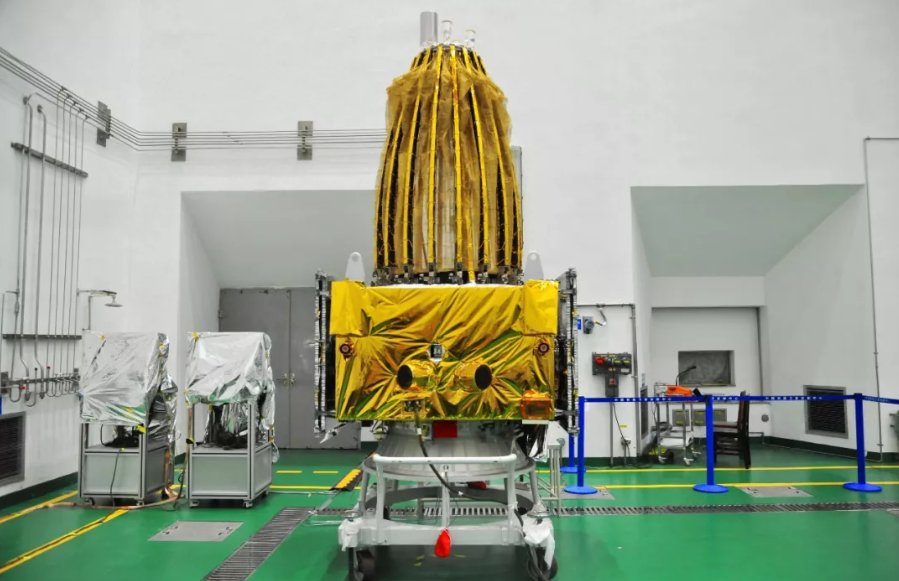 Below x2: Apollo 15 lunar Rover and Service Module. As @Hobbes points out the Apollo Service Module used four 78 cm dishes for Earth communication, and the Apollo Lunar Rover's antenna had a similar area. With advances in error correction low noise front ends and ground reception, it's surprising to see a much larger antenna used now. From here and here. 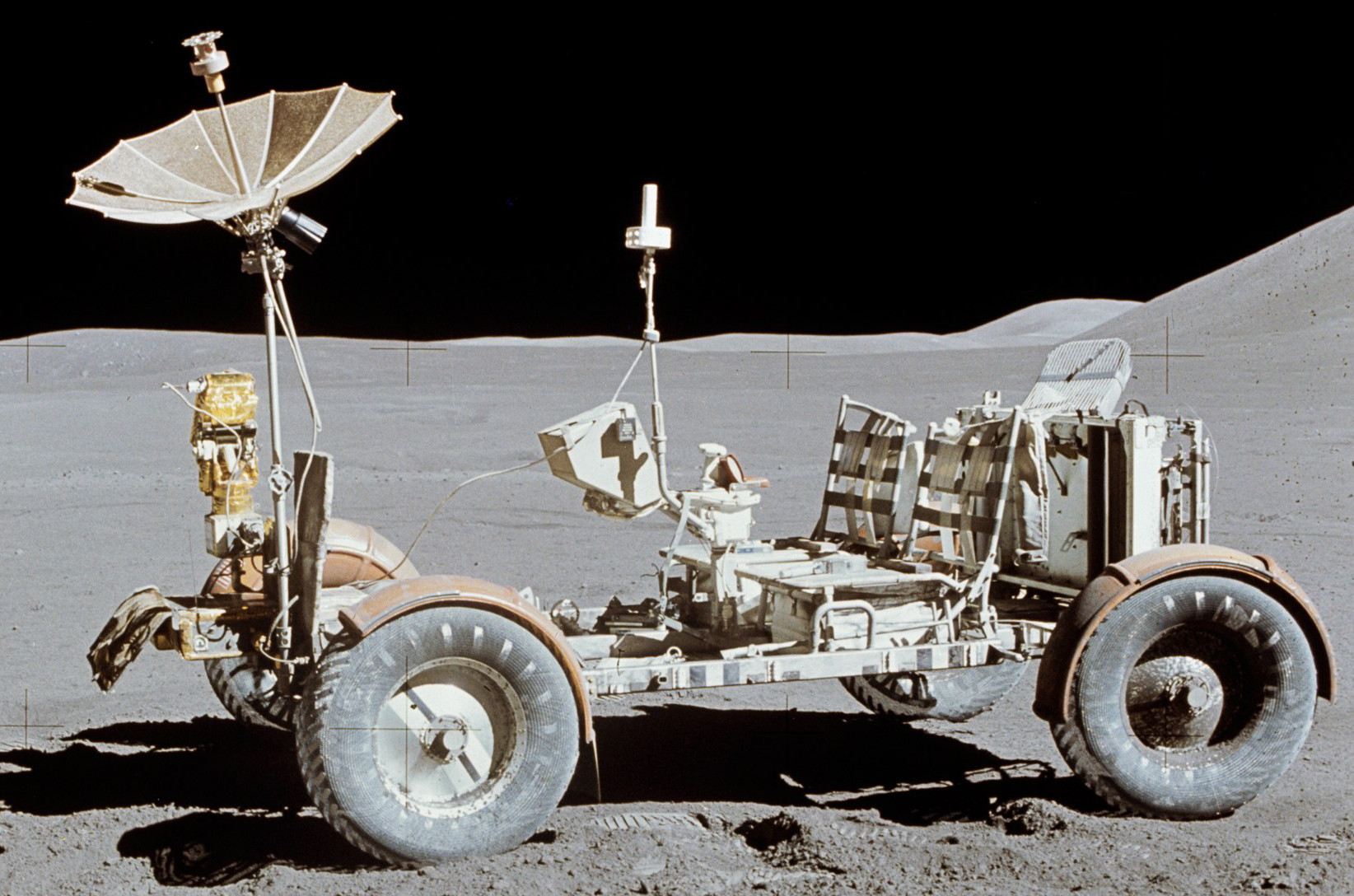 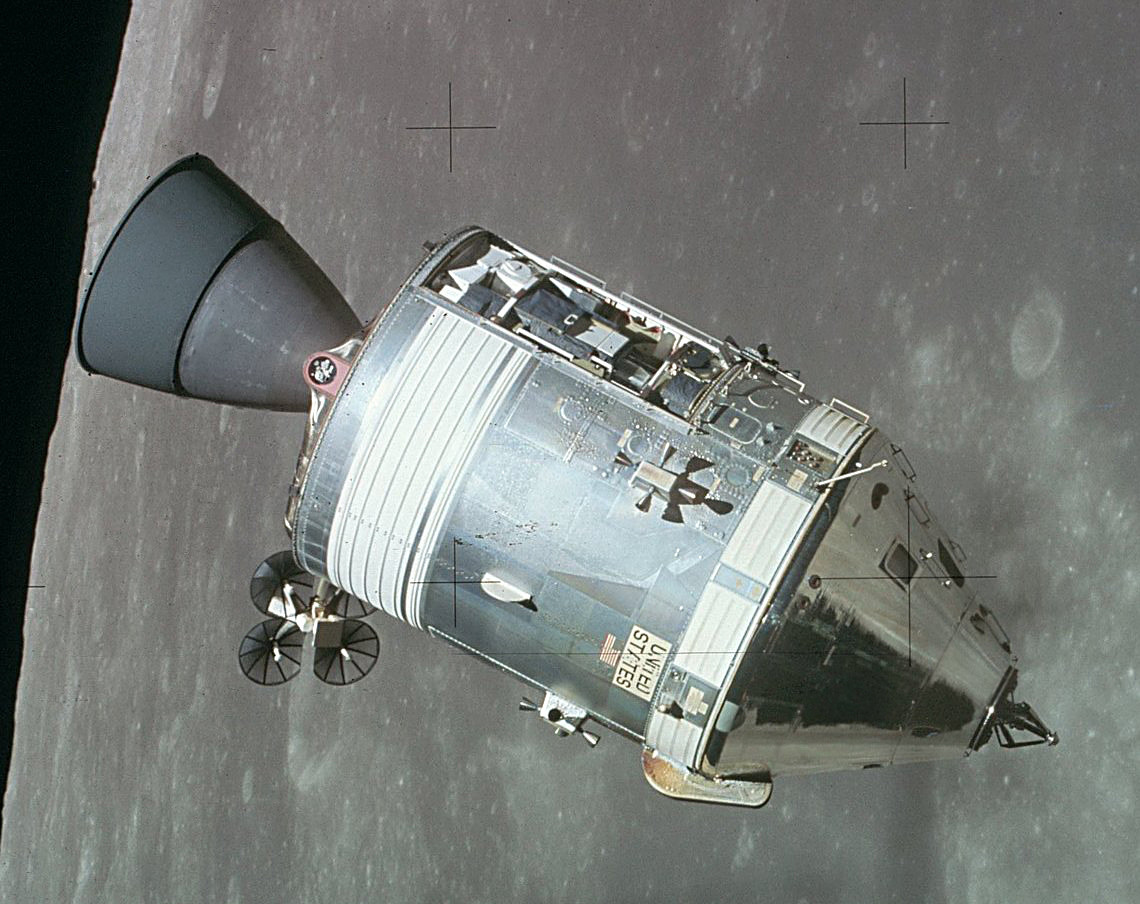 These factors are all part of the link budget for the communications between rover, lander, relay and Earth.

It provides four 256 kBps X-band links between itself and the lander/rover and one 2 MBps S-band link towards earth.

It looks like the dish will be used for both X-band and S-band. The relay can communicate with both rover and lander simultaneously.

I think the following specification means the satellite can relay information simultaneously, which suggests both Earth and Moon are in the field of view of the antenna:

The relay satellite should be able to transmit data to Earth and relay with the lander and the rover simultaneously.

11
Are large halo orbits around L₁'s and L₂'s preferred over small orbits for reasons other than geometry?
19
What is the purpose of the satellite that China is putting in lunar orbit?
4
What is the largest antenna deployed in space?
7
Do Lagrangian points apply to eccentric orbits or binary systems?
3
Was Queqiao in a halo or Lissajous orbit? Why do sources disagree?
2
What radio frequency does China use to communicate with the Chang'e-4 satellite?

11
When Chang'e-3 landed on the moon, did LADEE notice?
4
Could a radio telescope orbit Earth-Moon L2 so that it is in the Moon's radio shadow?
6
Why is Sentinel 3B's dish antenna overwrapped with metallized film?
3
What will China's new "space station" in Argentinian Patagonia be used for?
8
Will Chang'e-4 really take a month to "get to the Moon"? With what trajectory?
0
What spacecraft components are in the foreground of this image of the Earth and Moon? What is the camera inside of?
4
Do lunar rovers on the near side of the Moon need a relay communication satellite?
3
Was Queqiao in a halo or Lissajous orbit? Why do sources disagree?
2
Closest distance at which cubesat (or comparable smallsat) has communicated with the Deep Space Network or any large 10+ meter dish? Cis-lunar ever?
3
How did Argentina, Namibia, and Pakistan help China monitor and communicate with Chang'e 5?