Does China have a "space coast"? Will it?

I noticed that the Chinese GEO communications satellite Apstar 6C was launched from the Xichang Satellite Launch Center in Sichuan, China. Saying this is far inland would be an understatement.

Question: Does China have a "space coast" launch area (analogous to Cape Canaveral or Sriharikota), current or planned?

One of the advantages of launching from a coast is that things fall into the ocean, where there are significantly fewer people for it to fall on. 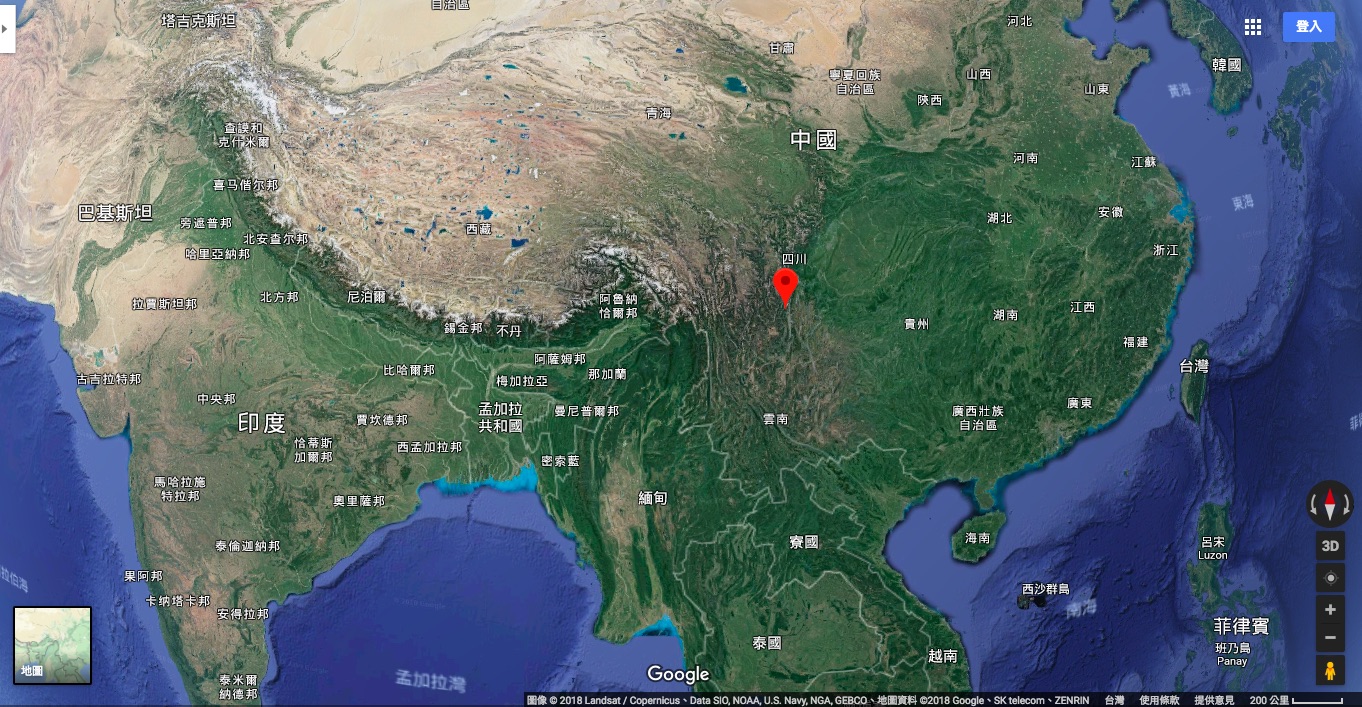 Wenchang is a coastal/island facility roughly midway between Vietnam and the Philippines, at around 19 degrees N latitude. The others are inland.

It (Wenchang) is a former sub-orbital test center. It is China's fourth and southernmost space vehicle launch facility (spaceport). It has been specially selected for its low latitude, which is only 19 degrees north of the equator, which will allow for a substantial increase in payload, necessary for the future manned program, space station and deep space exploration program. Furthermore, it is capable of launching the new heavy-lift Long March 5 booster. (emphasis added)

Not the answer you're looking for? Browse other questions tagged launch-site china or ask your own question.

8
Why do the Chinese launch most of their rockets so far from the coast?

9
If China wanted to hush the purpose of a space launch, can it be inferred outside of China?
4
Is China using same technology and approach as other countries in space exploration?
2
Is China collaborating with Russia on the Soyuz, or perhaps developing their own?
2
What radio frequency does China use to communicate with the Chang'e-4 satellite?
8
Why do the Chinese launch most of their rockets so far from the coast?
4
Why has China been slow in phasing out CZ-2,3,4?