artificial-satellite orbit solar-system
Share
Improve this question
edited May 31 '18 at 1:00 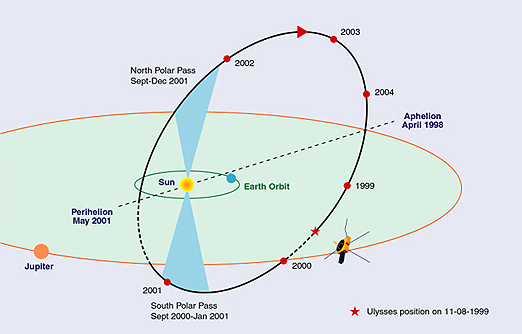