Potential improvement to BFR or New Glenn if equipped with aerospike exhaust on their engines?

Aerospikes basically tackle the issue of the variability in required expansion ratio for a rocket engine to be efficient at a given altitude. A recent example though mired in legal issues is a small SSTO in development by ARCA one of many including Amaero's 3D printed example. I'll reference Wikipedia as a comprehensive source of performance numbers ->wiki link.

What I'm interested in is the educated speculation of the improved function of the eagerly awaited New Glenn by Blue Origin or BFR by SpaceX( youtube ) if the bells were replaced with the best possible Aerospike nozzles. Improved range, mission flexibility, payload mass/volume etcetera! Reusable two-stage large rockets like these are I think harbingers of the new status quo. So let us theorize on these next-gen rockets in progress if money and R&D time weren't an issue.

Here’s an image of how much each rocket can carry to space. 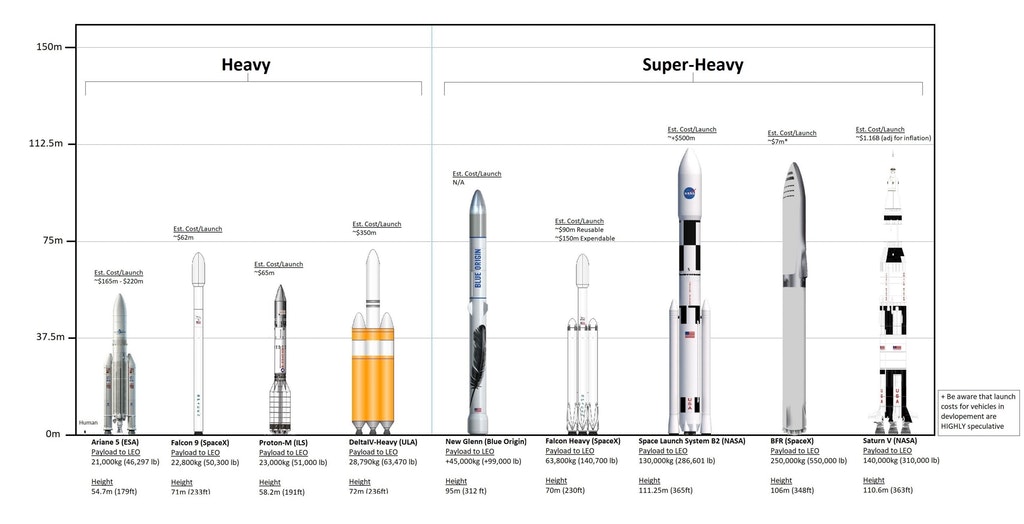 I wanted to see the napkin math for the potential impact of Aerospikes on possibly both stages if not just the boosters. For powered landings in an atmosphere, done by first and second stages, it would be a useful engine feature!

7
Why two engines on stage 2 of New Glenn if it's disposable?