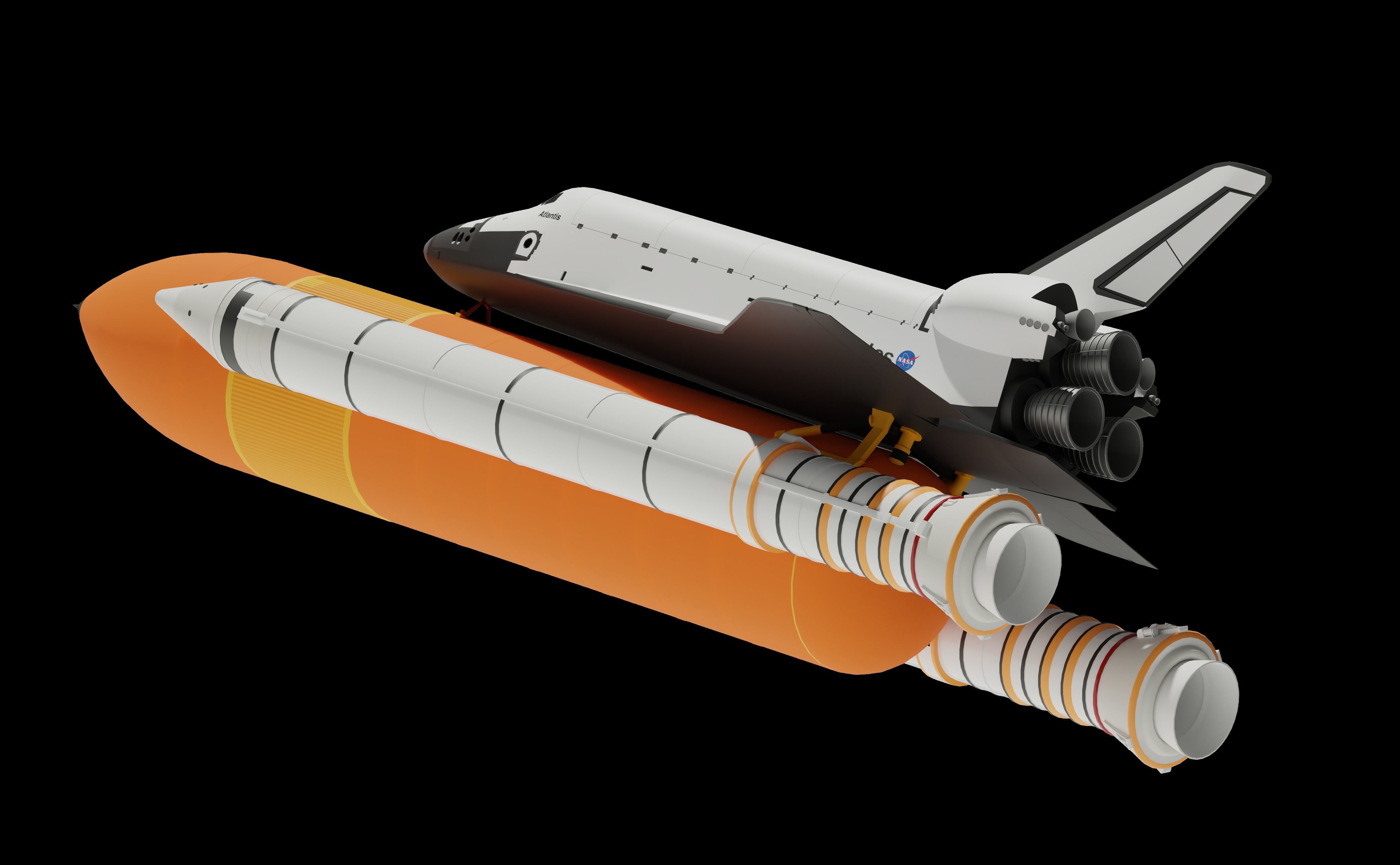 71
Why is SpaceX considering Methane as fuel for their next engine, the Raptor?
8
Why does $I_\text{sp}$ on an upper stage matter so dramatically?
3
If a company/agency has already developed a kerolox/hydrolox rocket, is it wise for them to switch to an all-methalox rocket? (to lower costs)

16
Pumped propellant propulsion - is it viable?
6
Technology for LH2 & LOX umbilicals for rockets
17
Why is (conventional) ramjet not used for 2nd stage of rocket propulsion?
2
Has (theoretically) metastable metallic hydrogen been considered for use as a propellant?
10
Is BFR refilling in space purely milli-g "gravity" feed rather than using pumps and/or pressure?
4
LANTR has been proposed; why not bilateral CHEMANTR?
5
What was the influence of the military in the decision to use kerosene as fuel for LOX?
3
If a company/agency has already developed a kerolox/hydrolox rocket, is it wise for them to switch to an all-methalox rocket? (to lower costs)
1
Comparison of rocket engines using LH2 & LOX as propellants