How many nuclear fission reactors have been launched into space? How many are still there?

I remember @Hobbes's answer mentioning that the US has put one nuclear fission reactor in space, and that not much was known about Russia's program.

The Bloomberg article NASA Is Bringing Back Cold War-Era Atomic Rockets to Get to Mars; Nuclear-powered spacecraft would cut travel time to the Red Planet says:

Russia’s Rosatom Corp. has said it plans this year to test a prototype nuclear engine for a spacecraft that can go to Mars. Russia so far has led research in the field and has deployed more than 30 fission reactors in space, according to the World Nuclear Association. China aims to use atomic-powered shuttles as part of its space exploration plans through 2045, according to state Xinhua News Agency.

I'd never heard of the "World Nuclear Association" before today. 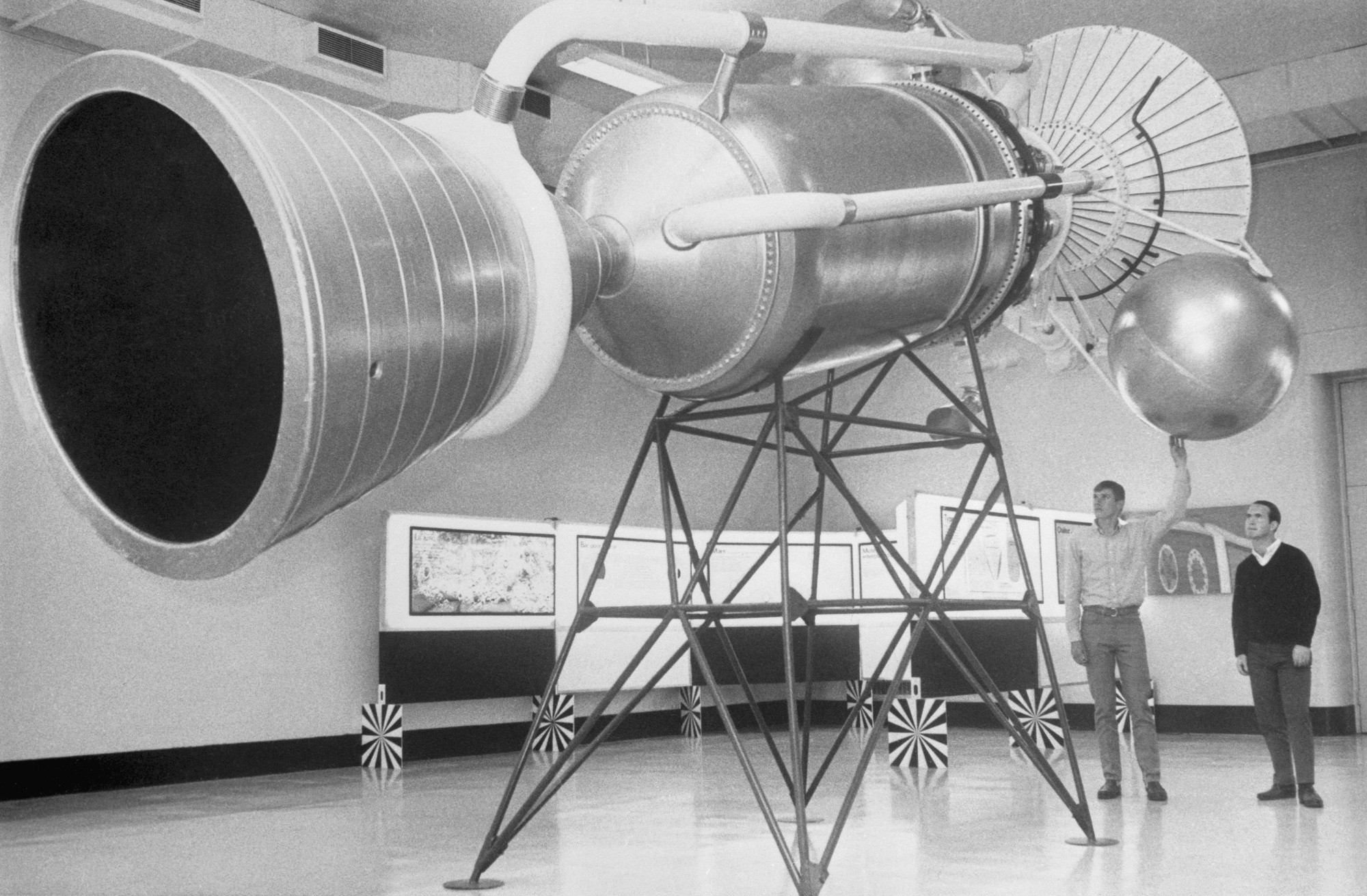 above: "A mock-up of a full size Nuclear Engine for Rocket Vehicles Application, or NERVA, in 1967." Source: Bettmann Archives via Getty Images. From Bloomberg

There's a new list on Wikipedia that has a better breakdown of Russian nuclear power systems in space. It lists 32 BES-5 thermoelectric reactors, 2 Topaz reactors, 5 RTGs and 2 '2 kWe' reactors.

0
Have nuclear reactors been used in space
9
Which countries have built RTGs and used them in Earth orbit and/or beyond?
6
Would capture of a uranium-rich asteroid open new possibilities?
4
Radioisotope thermoelectric generator behavior on reentry
11
How much is known about those liquid metal droplets orbiting the Earth? (e.g. sizes, composition, orbits...) Are any actually tracked?
6
Legality of nuclear debris field on the Moon?
7
Most recent launch of a nuclear reactor, and current barriers to launching the next one?
0
Nuclear or Solar power for satellites?
4
What are the non-technical barriers to creating a practical nuclear propulsion system?
2
Could I claim an asteroid if I landed on it?
See more linked questions