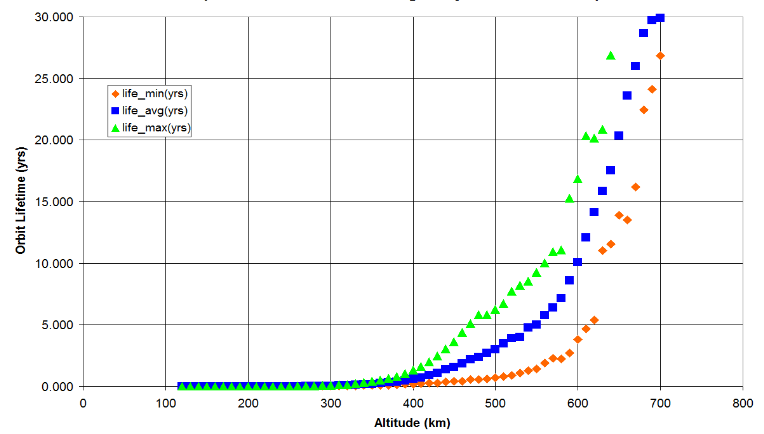 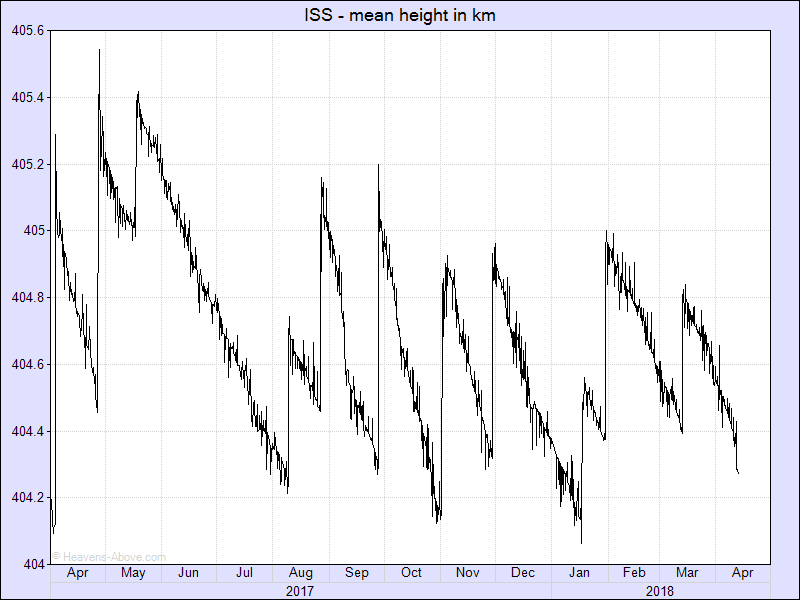 1
Would it be possible to de-orbit a small object by throwing it with human strength?
32
How could a 90 m/s delta-v be enough to commit the space shuttle to landing?
18
Would a higher air pressure on the ISS or elsewhere make it easier to "swim" in microgravity?
30
If I drop a feather from orbit, would it burn up or "hit" the ground?
23
How long would ISS stay in orbit if it didn't get reboosts?
12
Is it possible to get a spacecraft into earth orbit using Linear Eddy Current Braking on an orbital runway?
13
How steady is the atmospheric drag force experienced by the ISS?
11
What kinds of things have been tossed out of the ISS?
7
To what extent is the orbital Time Period of ISS affected by soyuz thrusters?
10
How long does trash jettisoned by hand from the ISS fall before burning up on reentry?
See more linked questions

16
Can you make out the shape of the ISS with the unaided eye as it passes overhead?
6
What is the cost of taking something down from the ISS?
13
Do ISS astronauts occasionally let the sunshine in for a natural light "fix"?
7
How many different walk-off maneuvers can the ISS robotic arm do?
5
Approximate sizes and relative positions of the ISS' cupola windows?
2
What is the likely plan to deorbit the ISS given its size and shape?
16
Have there ever been any incidents where something valuable was unintentionally throw out with the trash?
10
How hard was it for the Shuttle to perform attitude control for the entire ISS? Did they have to calibrate?
10
How hard does atmospheric drag push on the ISS? Is it more than one pound?
23
If you release a tool outside the ISS in space will it remain at the "same" place forever?