Who is the NASA Space artist of this circa 1978 satellite montage? Does a key listing each item exist?

The Ars Technica article As mega-constellations loom, US seeks to manage space debris problem uses this beautiful drawing of current and future spacecraft from a circa 1978 perspective. It's been used in several articles over the years and is licensed by Getty, here's that link. The caption there reads:

Since the words "NASA Artist's Impression" appear, I've included that in the title.

Who is the artist? Or at least what is the division or organization within NASA at the time who produced this?

I wonder if there is any surviving documentation that might contain a key listing which spacecraft or missions or projects are depicted by each of the several dozen different items? 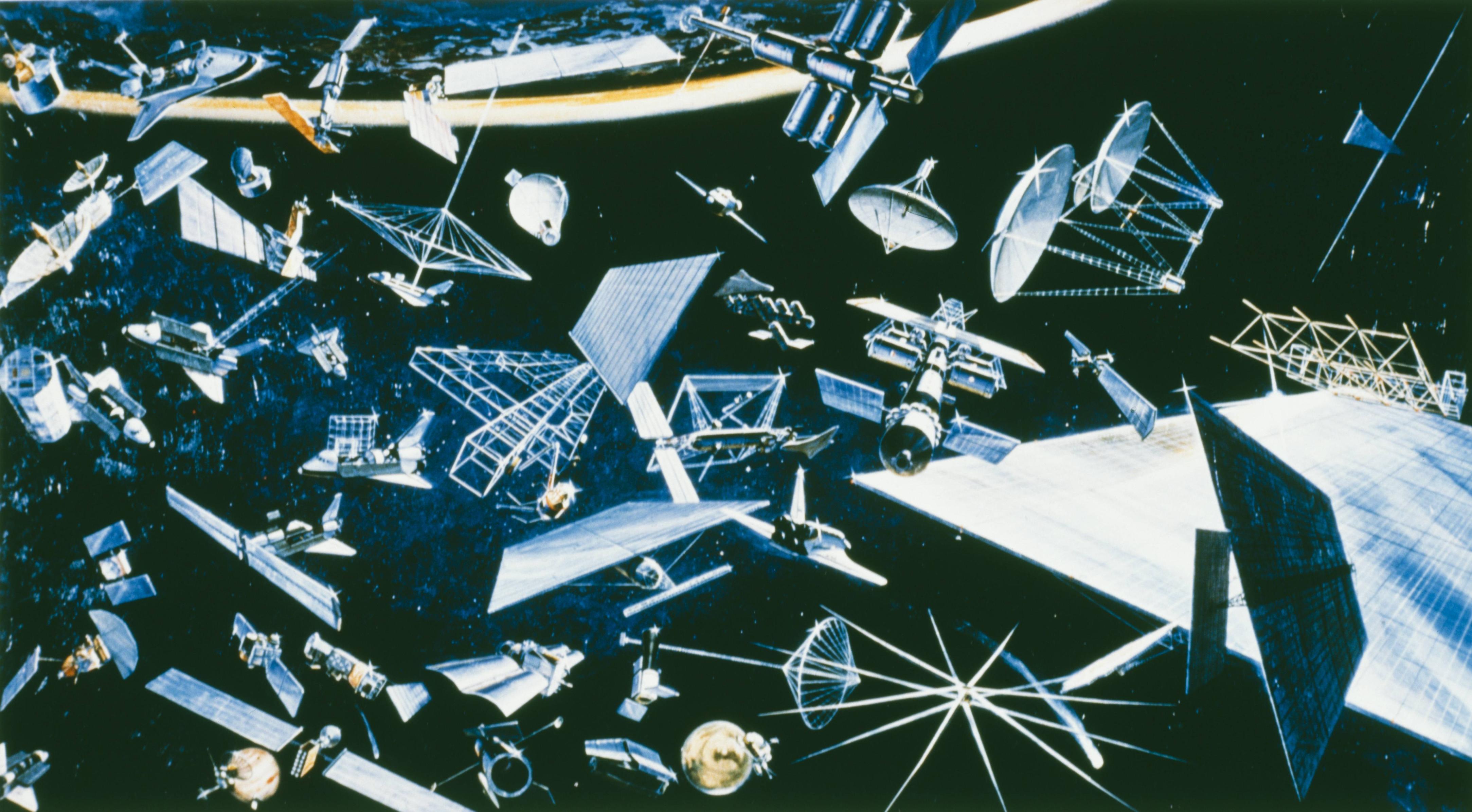 Like (I assume) you, I was unable to get any further than the Getty Images page. However, I'd be willing to bet that the original artist was Davis Paul Meltzer. Much of this is based on the fact that similar works on the NASA site list him as the artist, and that he was a prolific artist. Here is one example, of the Apollo-Soyuz test project 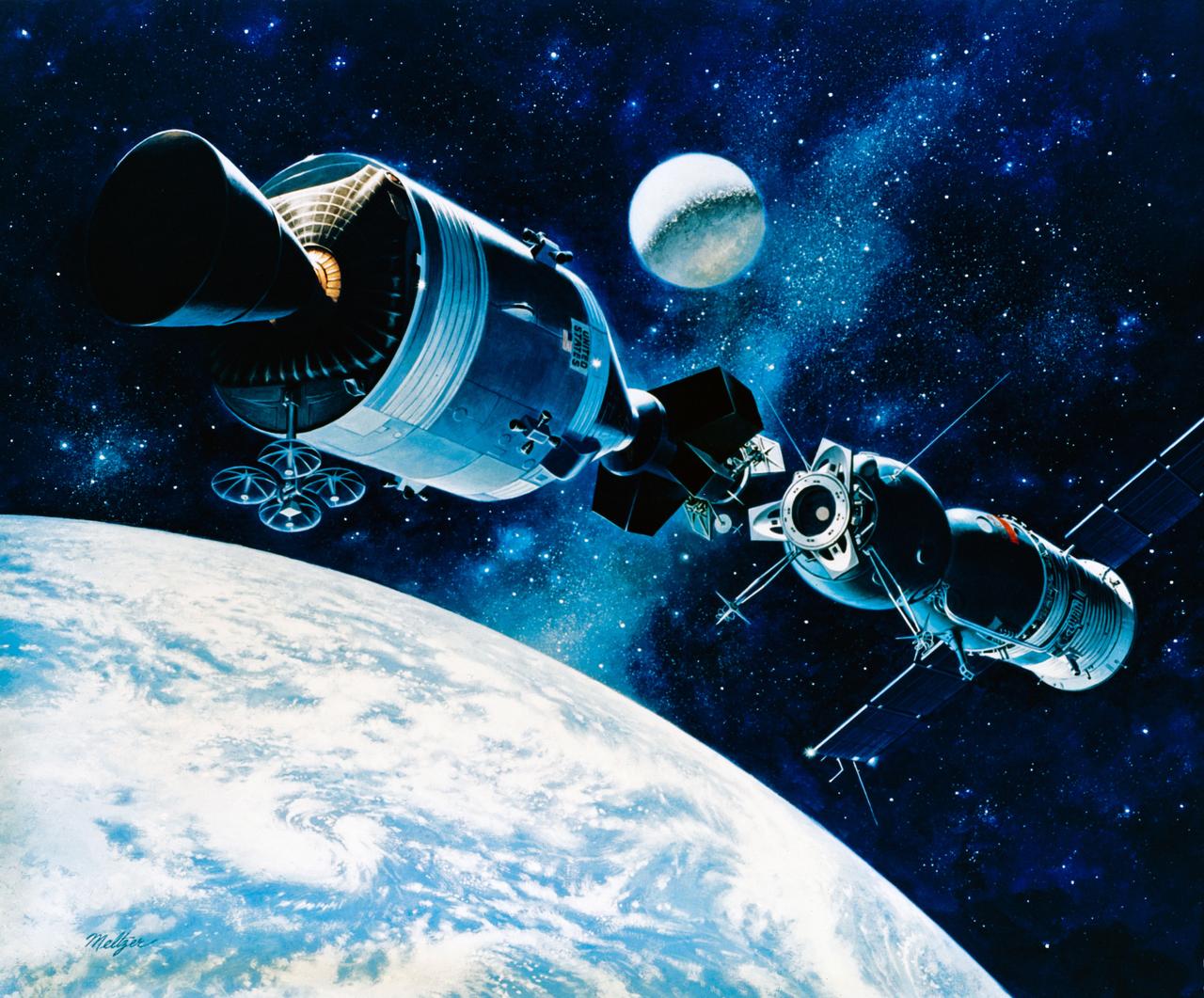 Gizmodo wrote a short article about him in 2014, he worked for NASA and National Geographic, created stamps for the USPS, and painted dozens of sci-fi book covers.

Not the answer you're looking for? Browse other questions tagged nasa space-art or ask your own question.

12
Why does NASA use the position title “Pilot”' for crew members who are not in charge of piloting the spacecraft?
5
Who does these mesmerizing simulations of the phases of the Moon? And how?
4
Who are the space artists behind these images of the Boeing X-20 Dyna-Soar?
17
Who is the artist of this image appearing in an article about a Russian space laser?
1
Puzzler; “who” are the members of this family of comet-visiting spacecraft?
55
This image of the Space Shuttle is truly beautiful, but is it real?
1
Is this a NASA building in the background?