Why didn't Saturn V have grid fins? Long March and Soyuz do!

From the question What are these four “waffle-like” structures on top of the Long March 2F just launched? and @RussellBorogove's answer there we can see that the Long March 2F carrying the Shenzhou-11 crew had grid fins. 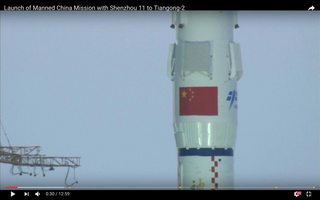 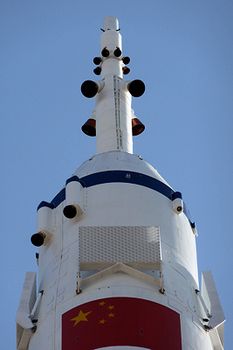 above left: Screen captures from the YouTube video Launch of Manned China Mission with Shenzhou 11 to Tiangong-2. right: from this answer and larger size.

In the question What are the Grid fins on the Soyuz escape system used for? as well as in the site http://loveopium.ru/news/soyuz-tma-09m.html (linked a comment by @PavelBernshtam) which includes a NASA photo by Bill Engles of a Soyuz scheduled to launch 26-Mar-2013. More grid fins! 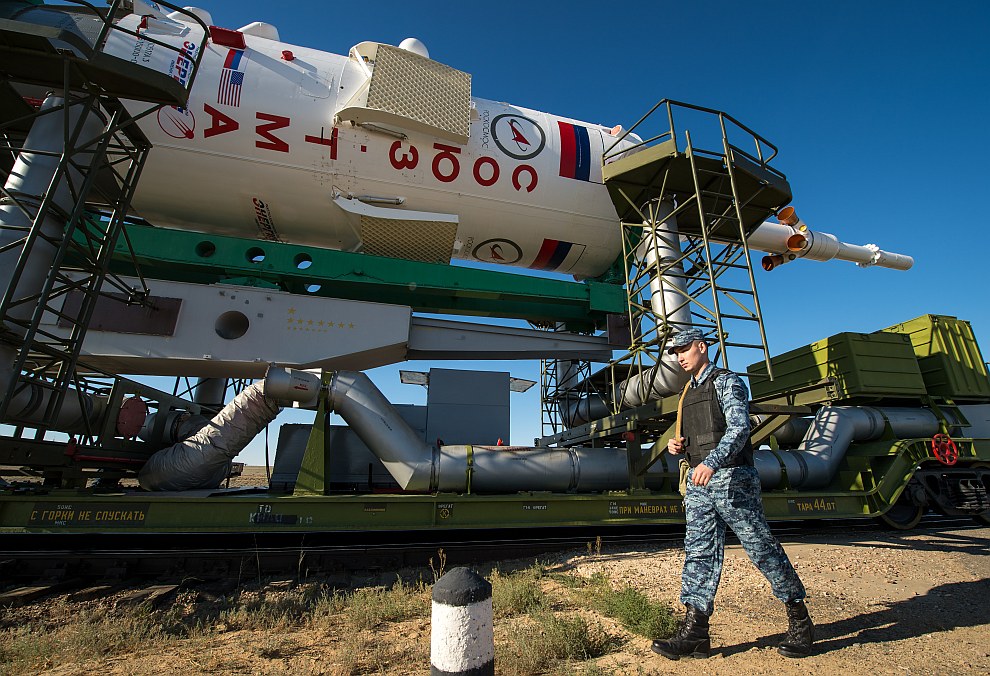 Question: Why didn't the manned Saturn V's have grid fins as well? How did they manage without them; what replaced their apparently necessary functionality?

The Apollo capsule was allowed to tumble after being pulled away by the LAS. This tumbling would continue until the first drogue parachute was deployed, which would stabilize the capsule. 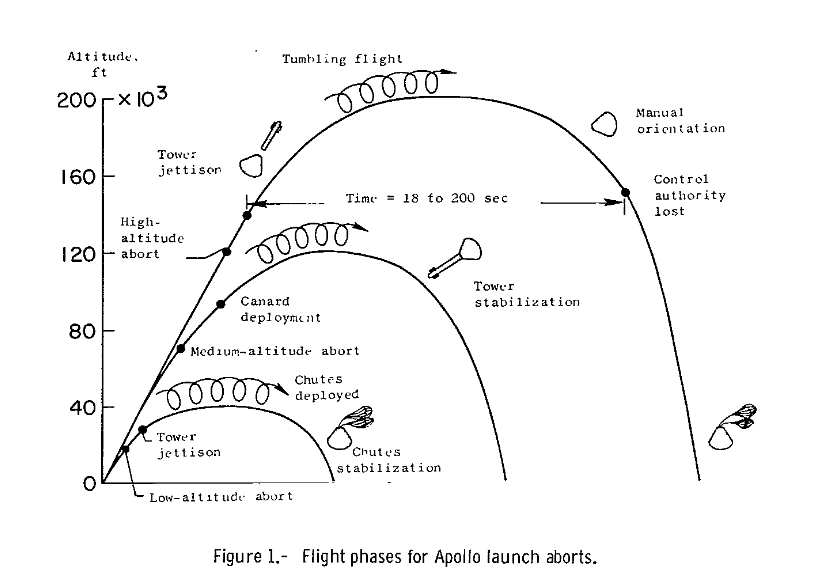 The LAS and command module shroud have to be separated from the CM. There's a second set of rockets on the LAS that takes care of that. This can be done even if the capsule is tumbling, thanks to the simple shape of the shroud.

This design can't be used on the Soyuz and Long March.

Not the answer you're looking for? Browse other questions tagged launch-escape-system grid-fins or ask your own question.

14
What are the Grid fins on the Soyuz escape system used for?
9
What are these four “waffle-like” structures on top of the Long March 2F just launched?
5
Will the New Glenn have grid fins? Why or why not?
4
Are these statements about “a first use of grid fins by China” simply wrong?
1
What light was the Falcon 9 grid fin occulting in todays SpaceX Nusantara Satu Mission live broadcast?

9
What are these four “waffle-like” structures on top of the Long March 2F just launched?
24
How are the SpaceX Falcon 9 Mod 3 and Mod 4 grid fins different?
5
Why are the cells on grid fins square in shape?
3
How do the F9 grid fins extend and rotate?
5
Why are the new Titanium Grid fins not used on all Falcon 9 landings?
19
On the Falcon Heavy, why are the side boosters using Ti Grid fins, but not the center core?
5
Will the New Glenn have grid fins? Why or why not?
4
Are these statements about “a first use of grid fins by China” simply wrong?