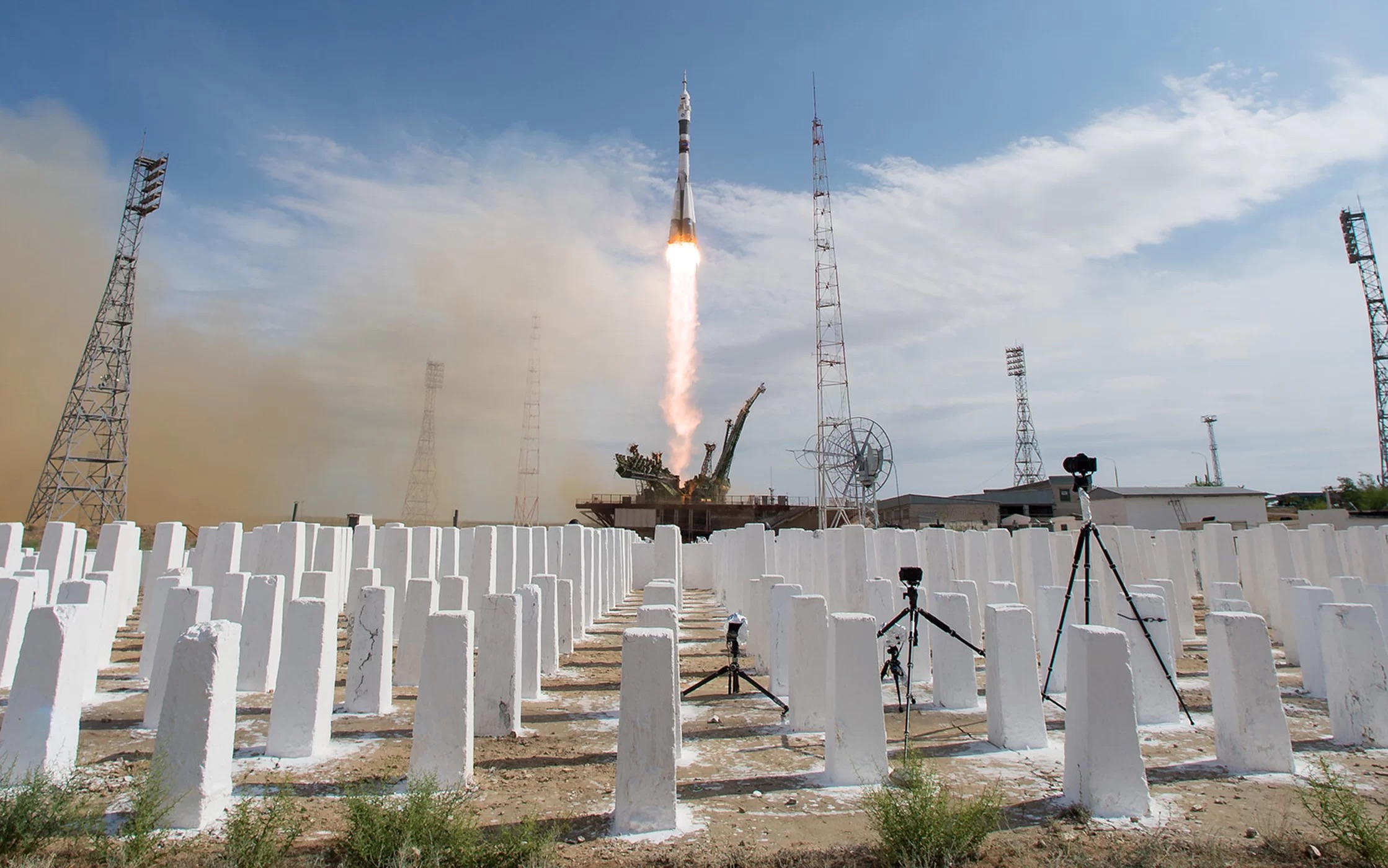 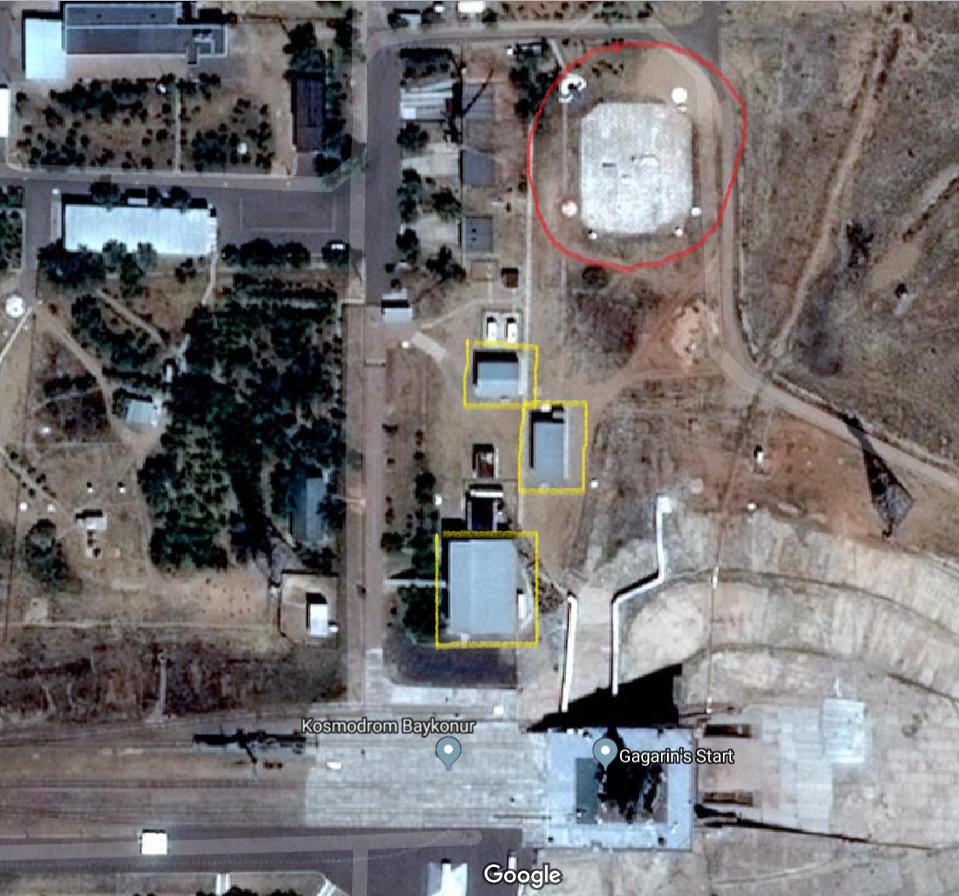 53
“Pillars of Baikonur” What is the purpose of the hundreds of short, white posts near the Baikonur Cosmodrome launch pad?

17
NASA Launch Control: was all of its capacity ever used?
2
Does mission control track craft in an adjacent orbit on the Mercator?
7
What does the ISS Mission control center do?
7
What does a company do after a failed satellite launch?
53
“Pillars of Baikonur” What is the purpose of the hundreds of short, white posts near the Baikonur Cosmodrome launch pad?
3
How closely can ground control monitor ISS astronauts?
7
How did mission control work for the concurrent Gemini 6A and 7 missions?
4
How do these Apollo mission control displays work?
1
How do control space launch vehicles ? Automotivelly (inbuilt commands) or from ground level?