Why are the Global Precipitation Measurement (GPM) satellite's solar panels angled so strangely?

The Global Precipitation Measurement Mission (or GPM) spacecraft (1, 2) has two solar array panels. They extend from opposite sides and one is tilted with respect to the other. 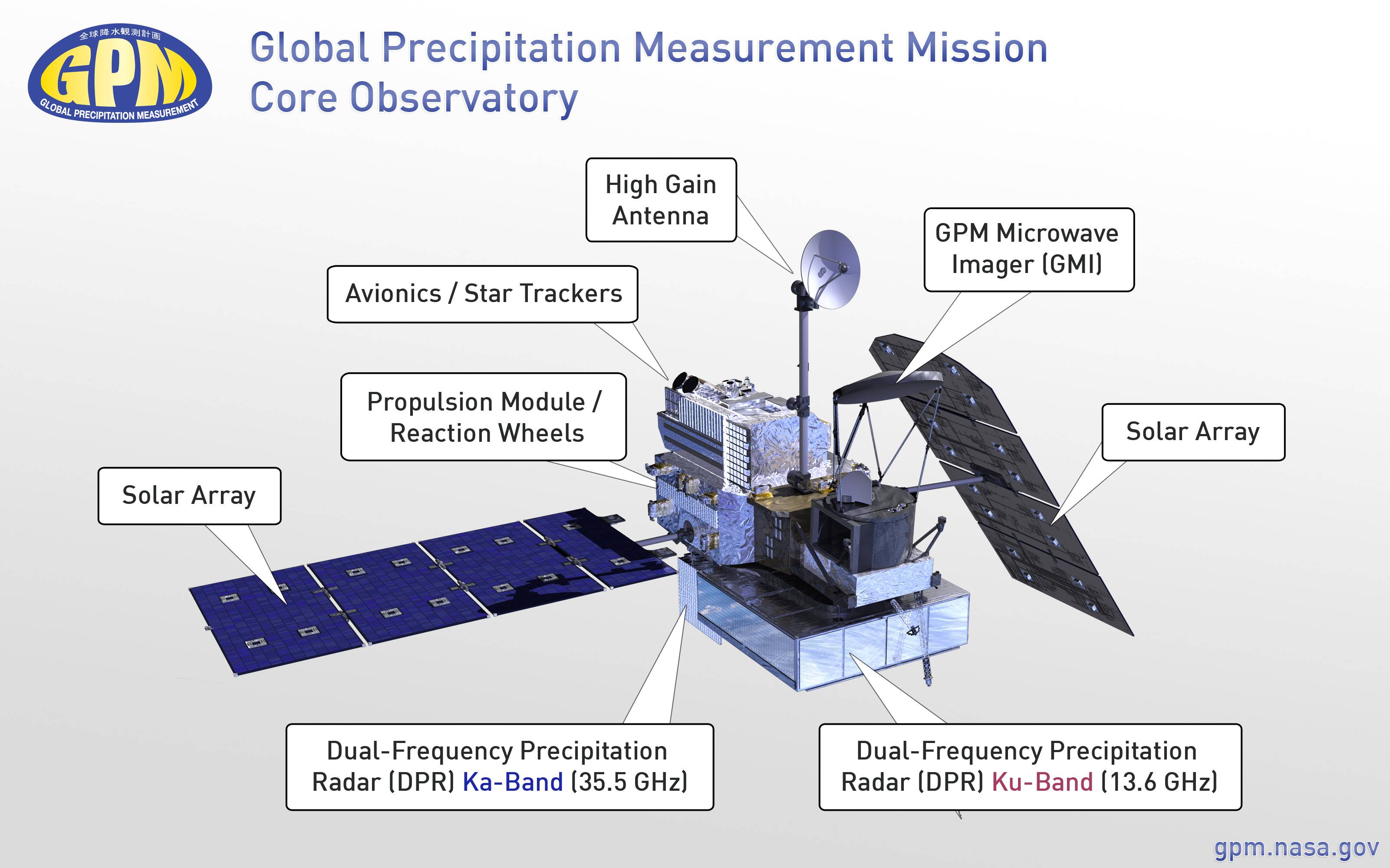 below: from here and here. Click for larger size. 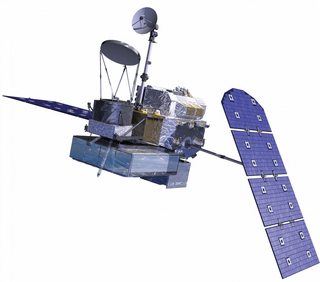 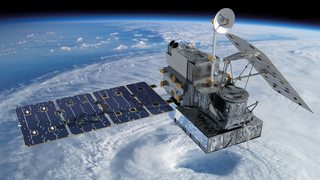 Both panels have sun sensors and are pointed. They extend on the Y axis (broadly speaking, North-South)

Because of the position of the booms, only the wing on the sunward side can be tilted to face the sun.

The report on testing showed the panels at a different rotation and mentioned pitch and roll.

There is no need for the wings rotate around the Y axis more than around 180 degrees (or so), as they can be rotated back to the starting position during the night portion of the orbit, which would allow the power and data connections to be far simpler.

I assume the panels are articulated at their centre of mass to minimise the effect pointing the wing has on the spacecraft attitude, and to minimise the torque needed to move it.

Not the answer you're looking for? Browse other questions tagged artificial-satellite solar-power earth-observation or ask your own question.

8
How are solar panels protected from the Sun?
6
Why do Juno's solar panels narrow toward the core?
2
Why do the solar panels on the seven Sentinel configurations look so completely different from each other?
1
How do Tom & Jerry (CANYVAL-X) measure their alignment with a distance source accurately?
10
Why the MASCOT lander has no solar panels?
3
Why can't solar panels work eternally for any space probe?
13
Do space solar panels use more of the solar spectrum?
8
Why are DART's solar panels aligned like this?