Is this ISS artwork old but accurate? Was there a radiator that looked like this once?

Along with today's NPR.org news article NASA Needs Backup Plan To Maintain U.S. Presence At Space Station, Watchdog Says there is a big of ISS artwork of the ISS. The caption says:

Is this a fairly old but accurately represented configuration for the ISS at one point? I see a radiator deployed on a scaffolding tower extending a significant distance away from the rest of the structure. Is this this an accurate representation of a radiator configuration at one point as well? Or is this an artists concept before the ISS design was even complete? 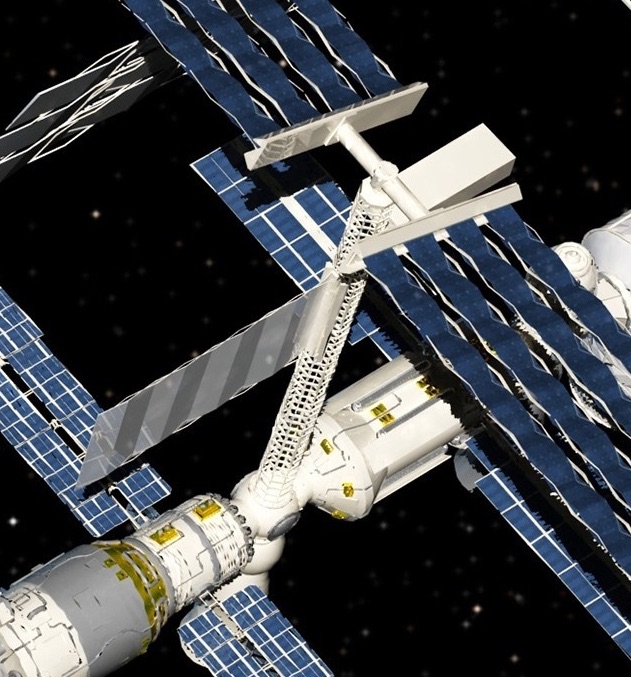 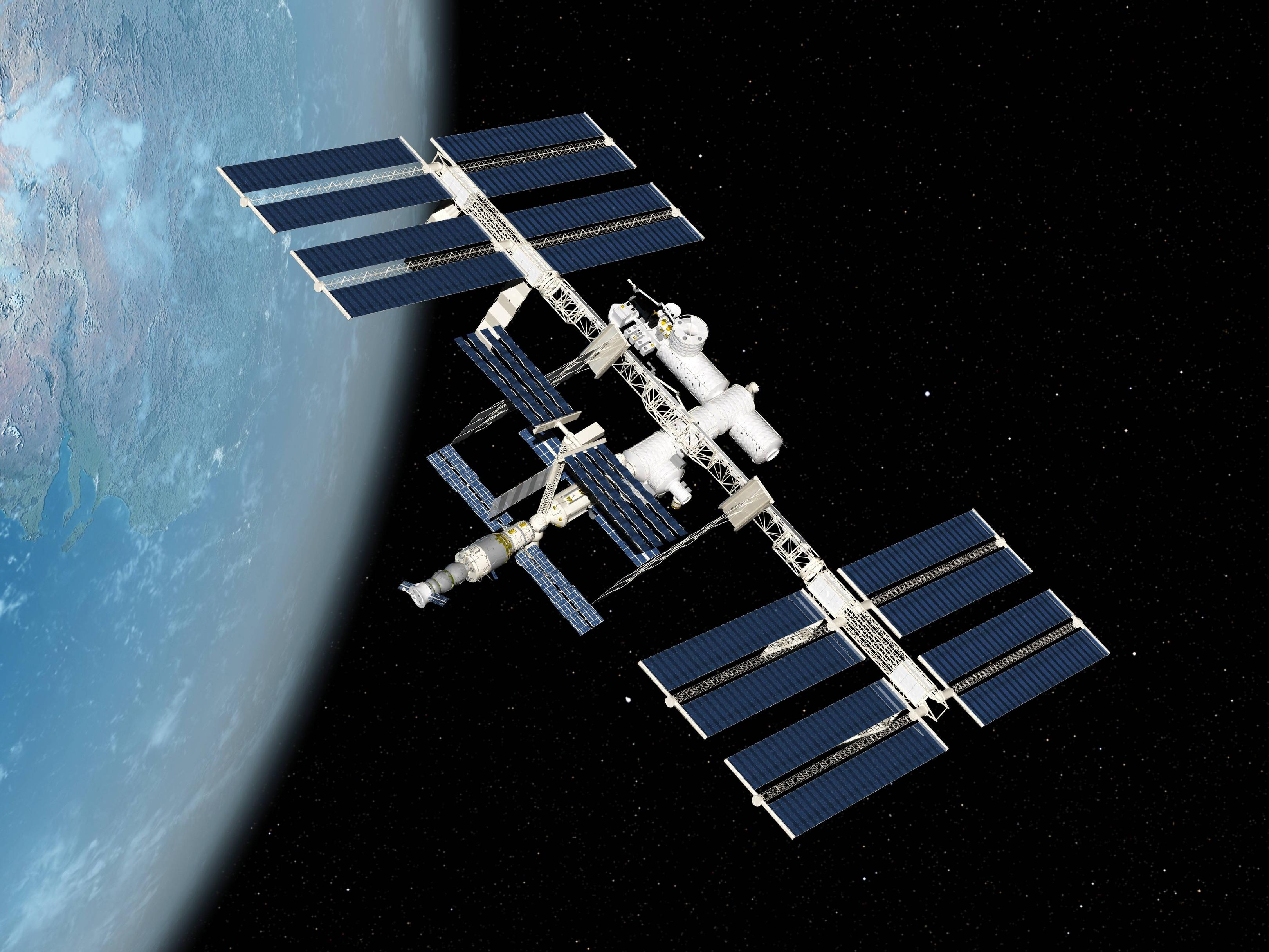 That would be the Science Power Platform (warning, linked article is incomplete and contains some inaccuracies), a long-canceled element of the Russian segment of the ISS.

Not the answer you're looking for? Browse other questions tagged iss history space-art or ask your own question.

10
Could an ISS astronaut photograph something like this 1km "Van Gogh" if they knew it was there?
8
Why are there times when the ISS can transmit audio, but not video?
4
What is this object outside the ISS that looks like a loudspeaker?
15
Why was there a miniature bread on the ISS?
4
Was there once a semi-serious space-art project planning to use solar reflectors to put a spot of light on the crescent Moon?
3
Help me understand what Farside, a ten "stage" rockoon looked like? How was it configured?
5
How old are the EVA space suits that are currently used on the ISS?
0
Could folks in space see giant projections of art on mountains like this one? Was this one seen or recorded?
4
Why would the US need it's ISS partners to agree to extend its mission? Is it strictly money, or is it also resources, or even more complicated?