Puzzler; “who” are the members of this family of comet-visiting spacecraft?

In the video Once upon a time... Rosetta's grand finale (also in ESA Space Videos) mentioned in this answer there is a "family portrait" showing Rosetta along with previous comet-visiting spacecraft.

Third from the left looks like ISEE-3, and on the far right it looks like Philae, Rosetta's companion lander (based on this longer video described in this answer) but I don't recognize any of the others. What an amazing variety of shapes though!

Could someone identify the rest of them?

"Bonus points" for naming the space agency and cometary targets of each. 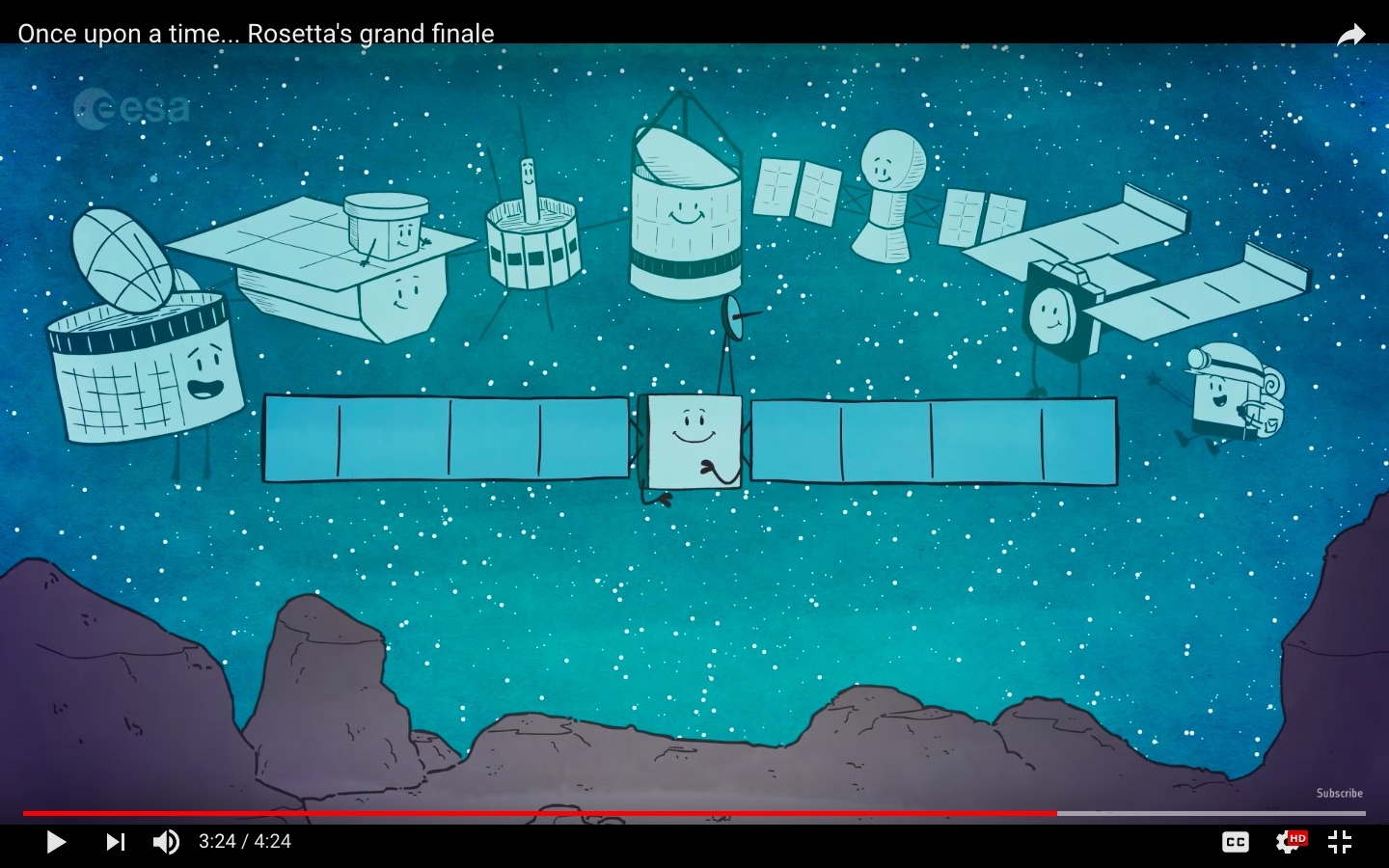 These are all space probes that have visited or investigated comets throughout history, mostly from the Halley Armarda, a group of probes launched to investigate Halley's Comet during its 1986 approach.

Bear in mind the portraits are very stylised so certain identification is kind of difficult.

Across the top from left to right:

Japan's contribution to the Armada. A pair of identical probes with slightly different instrument payloads; both carried a solar wind experiment and Suisei also carried a UV imager. 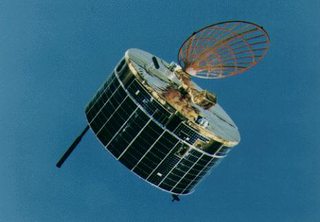 A 2005 NASA probe sent to comet Tempel 1. A small impactor was released on approach to the comet and measurements taken of the resultant ejected material. The portrait doesn't look much like Deep Impact, but it is identified in the video at 3:07

A joint project by ESA and NASA; originally launch as the International Sun-Earth Explorer-3 (ISEE-3) and placed at the Earth-Sun L1 point to study solar winds. Re-designated in 1982 to the International Cometary Explorer (ICE) and sent to flyby both comet Giacobini–Zinner and Halley's comet. 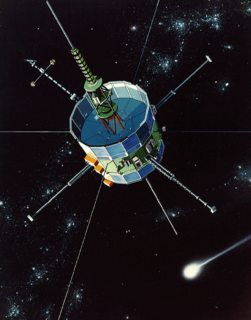 ESA's main probe in the Halley Armada which made a close pass of 596 km from the comet's nucleus. 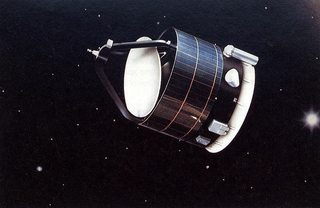 A pair of Russian probes that made Halley flybys after gravity assists from Venus where they inserted descent modules into the Venusian atmosphere. 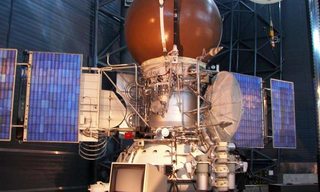 A 1999 NASA mission to collect and return dust samples from the coma of comet Wild. 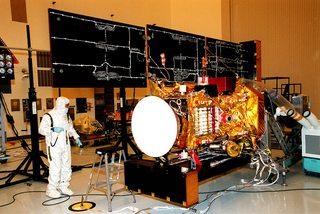 The lander module of ESA's Rosetta mission. Philae puts on the hard hat and backpack at 9:20 in the video. 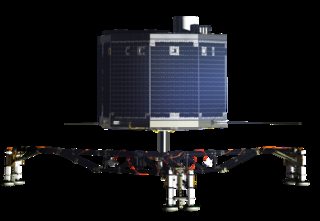 And of course, across the bottom: 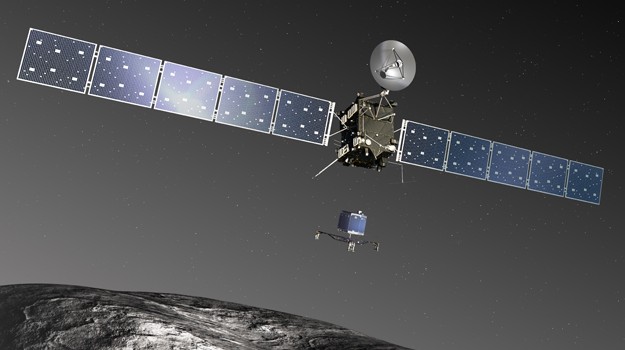 The video doesn't indentify the spacecraft but mentions all are "comet explorers" like Rosetta.

according to it (from left to right):

2 - not so good graphics, but excluding other cases we can deduce it's NASA's Deep Impact (with impactor)

7 - cound not identify... Not looks like Philae, not like Deep Space-1.. Maybe the artist was lazy, as well as with Deep Impact.

Not the answer you're looking for? Browse other questions tagged rosetta comet identify-this-object space-art or ask your own question.

0
What ESA video contains this “family portrait” of comet-visiting spacecraft?

0
How could the gravitational pull of a comet affect spacecraft and astronauts landing on it?
12
Which are the main challenges for sample return mission from an asteroid and a comet?
4
Who are the space artists behind these images of the Boeing X-20 Dyna-Soar?
6
What is this spinning object seen on a spacecraft above the ISS?
3
What are the white dots traveling fast in this video?
3
Who is the unnamed astronaut in this uncredited photo used in commercial promotional material?
17
Who is the artist of this image appearing in an article about a Russian space laser?
4
Who is the NASA Space artist of this circa 1978 satellite montage? Does a key listing each item exist?
0
What ESA video contains this “family portrait” of comet-visiting spacecraft?
9
What are these stacked panels on the ISS in this image?