Where is the LC-19 launch console now?

Julia Bergeron's recent tweet from Florida shows an electronics console that looks to be mid-20th century. Above it is written LC-19 but there are other LC signs as well, and this does not look like a setting where spacecraft are launched now.

Is this in some museum of Space history?

I suppose it could be in the Skycraft store in the replied tweet but it looks more like a museum or educational center to me. 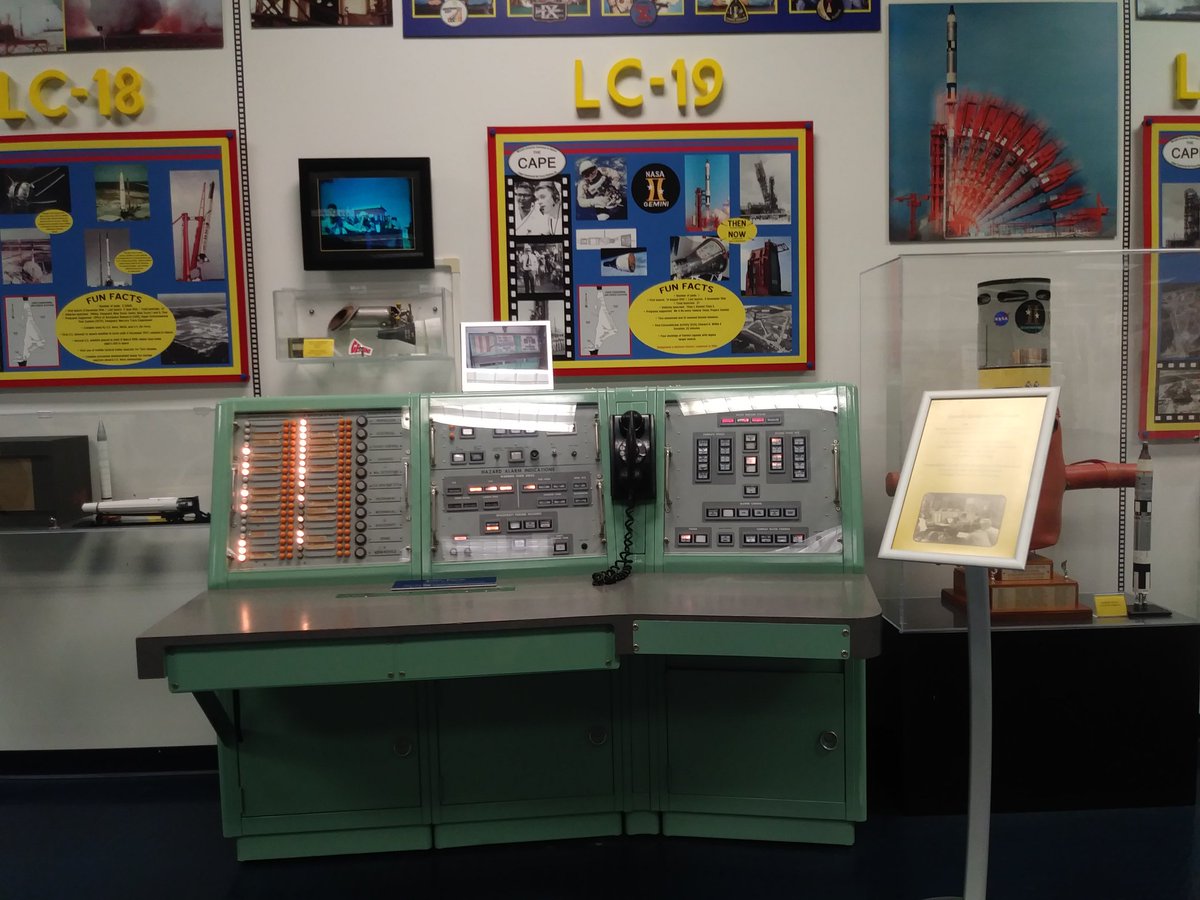 This is an exhibit in the Air Force Space and Missile Museum at Cape Canaveral Air Force Station.

This is a picture from the museum's website showing the same exhibit. 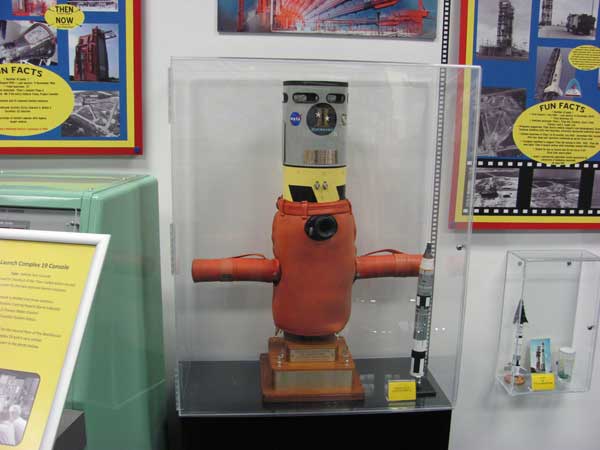 Not the answer you're looking for? Browse other questions tagged nasa history museum-exhibits or ask your own question.

33
How does Santa travel to other galaxies?
12
What do these markings on SpaceX's ship Mr. Steven represent?
1
What do these GPS-related emblems represent? Does one of them show “Marvin the Martian”?

5
Where are the “World's First Space Engines” now?
11
How do items from the Russian and Soviet space programs end up in private collections?
6
What are the thrusters present on the side of the Mercury-Atlas launch vehicle?
5
Where did the families of astronauts watch the launch?
2
What “flight-ready version” of the Lunar Module is in a museum on Long Island, NY?
1
Does the Smithsonian get priority over NASA artifacts?