Any chance of seeing a vertical launch of an orbital launch vehicle in UK in the not-too-distant future?

Recently, news hit the press about a possible new launch facility, a spaceport on the territory of the United Kingdom. The article in Daily Mail that I read is however rather vague, and even though it is, in the best of traditions of sensationalist journalism of course, naming it the future "Cape Canaveral ... in Wales", I actually read it more as a possibility of building a rather long runway, than also running a vertical launch platform. Here's a few bullet points out of the mentioned news article: 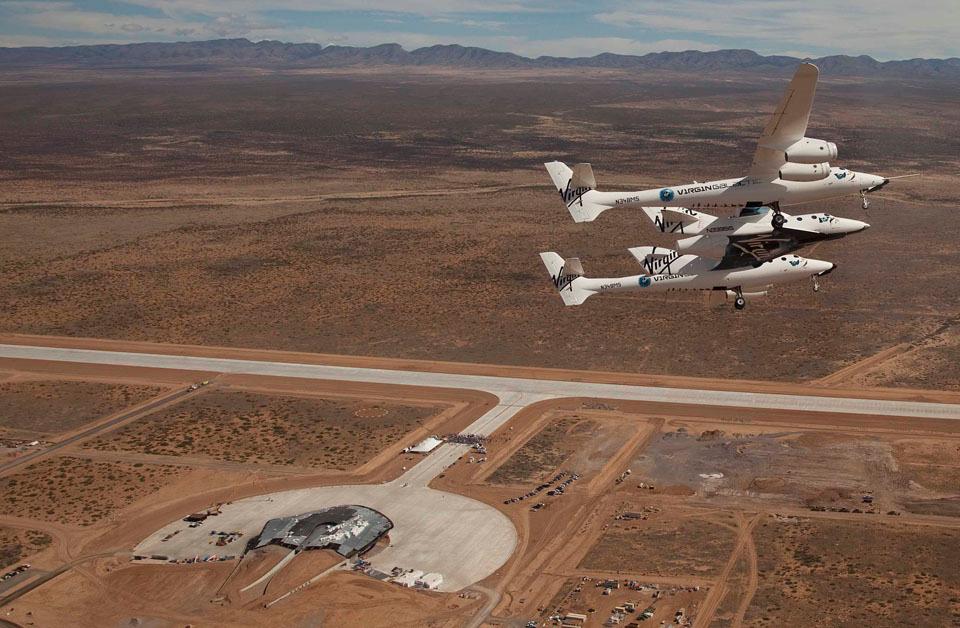 Reading a report by Dan Lewis, Chief Executive of the Economic Policy Centre, Chief Executive of Future Energy Strategies and Energy Policy Adviser to the IoD on Space: Britain’s New Infrastructure Frontier (PDF), it merely confirms my initial suspicions that this is not so much about science and exploration, than it is primarily to support space tourism and Virgin Galactic in particular. Most relevant excerpts from the document's executive summary read:

This report is however from May 2012, so the news article is a good year and a half more recent. My question is:

Are there any confirmed plans or negotiations between UK Space Agency and UK's Minister of State for Universities and Science, The Rt. Hon. David Willetts M.P., to build a future vertical launch facility, or is this all about building a long runway suitable for Virgin Galactic's space tourism programme? Would building a launch facility for satellite launch vehicles in UK even make any economic sense, considering its geographic location and population density?

Perhaps. There seems to be persistent interest, see NSTP2, which is an invitation from the UK Space Agency for "proposals for industrial research projects that will contribute to the introduction of sub-orbital flight and satellite launch operations in the UK".

Proposals have to address:

So who knows where it will lead, one can't predict the future.

Although not orbital, which was the explicit question asked, a rocket has been launched from the UK to beyond the atmosphere in October 2015.

It is reported by the BBC today. 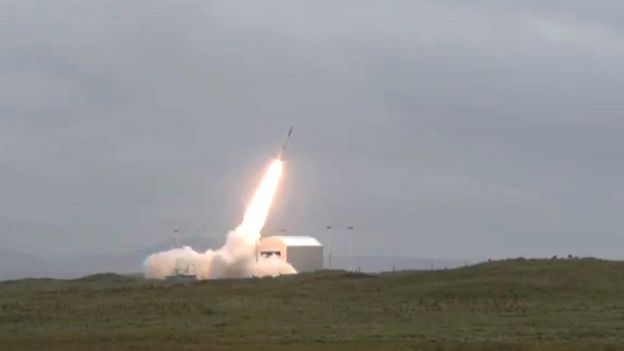 The BBC article also writes about the sites for planned spaceports, including an article about a proposed vertical rocket launch site in Sutherland.

A lot of these proposals are still vapourware.

I presume this flurry of BBC articles result from journalists attending the Spaceport UK conference.

Not the answer you're looking for? Browse other questions tagged developing-space-programs spaceport facility uk-space launch-site or ask your own question.

4
How did the UK “intentionally self-nuke its space exploration capabilities in the 1970s”?

10
Is the UK Space's MoonLITE project still on?
4
Which LV families is Roscosmos hoping to operate from the future Eastern Spaceport?
10
What are the advantages and disadvantages of assembling a launch vehicle horizontally?
73
Why is the American space program launch site based in Florida and not Texas?
15
How often are space launches substantially delayed by protests physically at the launch site?
9
Why does launching east result in an orbital inclination equal to the latitude of the launch site?