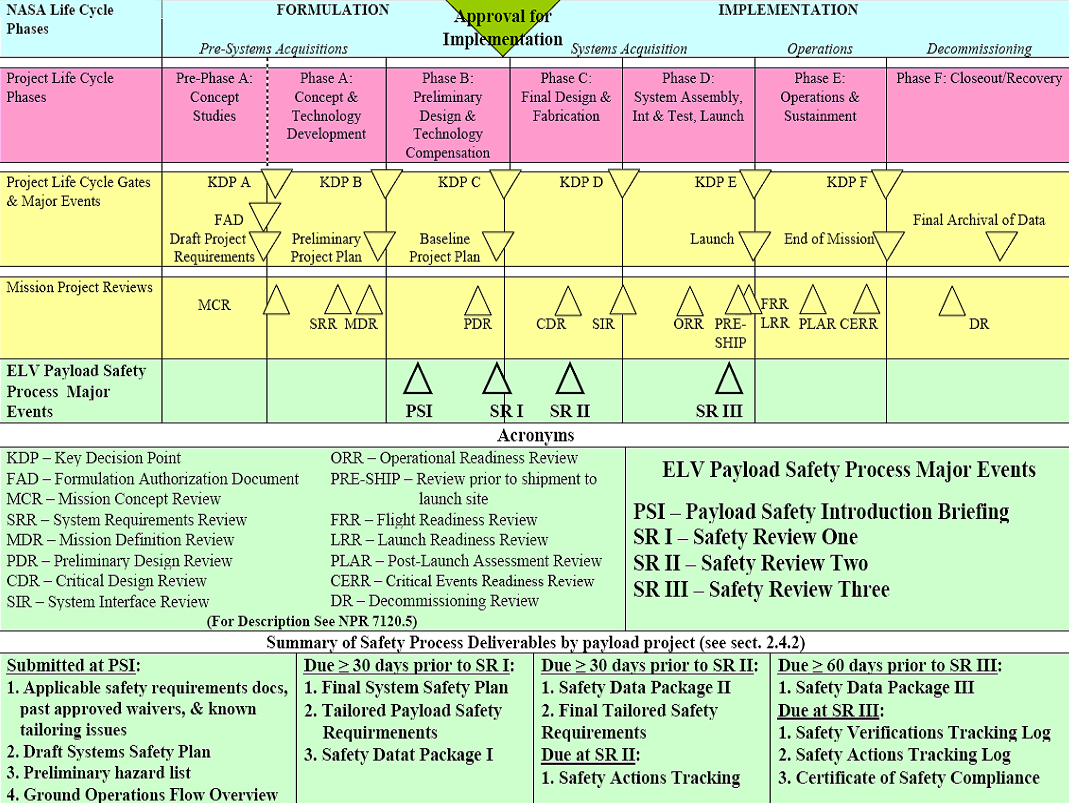 Another difference between human spaceflight and uncrewed launchers that isn't mentioned in the other answers:

Capsules for human spaceflight are used for both ascent and return, so are designed to land safely with people in them. That means they have parachutes, crushable structures to absorb the shock of hitting the ground or sea, and flotation devices to ensure that they don't sink while waiting the recovery.

For a satellite launch, because the payload isn't supposed to come back, it lacks all of these things. The added mass needed to include them would be considerably higher than just the separation system.

1
Could the James Webb Telescope have been fitted with a Launch Escape System?
1
Launch excapse system for satellite payloads?
7
Has SpaceX considered using its abort system for cargo flights too?